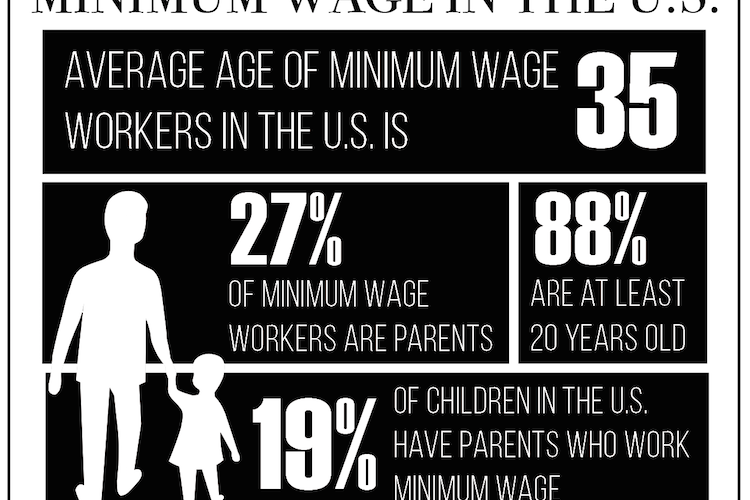 Malibu City Council is considering a minimum wage increase, which would follow many big cities across the U.S.

The City Council voted unanimously Aug. 10 to continue researching the possibility of a minimum wage increase for employees in Malibu, increasing it from $9 to $15 an hour. Mayor Pro Tem Laura Rosenthal said she wants to know more about how this increase will affect the city.

Such an increase would follow the $6 change, that was approved this summer, according to Rosenthal.

“It’s called the living wage for a reason,” Rosenthal said. “We have to take in consideration how much it costs to live in Malibu.”

Rosenthal also stated that most people who work here don’t live or aren’t able to live in the area. The prices of gas and buses are consistently increasing, which makes it more difficult for people to commute to their jobs. For the people who do live in Malibu, going out to eat and buying groceries must be affordable, Rosenthal said.

“I also think that you need to look at it in a bigger picture,” Rosenthal said. “How do we make the greater Los Angeles area livable for people?”

Rosenthal said she wants high-quality people working here in Malibu, who make enough money to live on and perhaps even pay for college if they desire.

A group of Malibu residents requested the City look into raising the minimum wage at the Aug. 10 meeting. Rosenthal explained that the Administrative and Finance Subcommittee handles economic and finance issues, and has done research about the question of minimum wage.

According to livingwage.mit.edu, the living wage for one adult in Los Angeles is about $12 an hour. For one adult, typical expenses for food approximate to $4,000 per year, housing costs about $11,000 per year and transportation about $4,000 per year. Depending on what type of job someone holds, he or she may or may not be able to afford all these expenses.

Sophomore Ramia Thomas works as a hostess at Mastro’s Steakhouse in Malibu, and wrote in an email that she is being paid more than minimum wage. Thomas wrote that she believes an increase in minimum wage will result in an increase in the price of common goods, meaning everything will become more expensive.

Senior Jessica Starman is also a hostess at Mastro’s Steakhouse. Starman works with people who make minimum wage, in addition to receiving tips. If minimum wage does increase in the city, Starman wrote in an email that it would make people who work in Malibu happier.

“It would provide a better motive to make each workplace only that much better,” Starman wrote. “Every employee would work twice as hard simply due to the cash incentive.”

Starman also wrote that she believes everyone should make at least $15 an hour to live at the bare minimum in Los Angeles, but at the same time, there are those who have earned an increase in their wages at their respective workplaces.

Rosenthal said she will not reach a conclusion on the issue until she is at a Council meeting and has heard all sides. She also said that if the Council does decide to increase minimum wage, it would be enacted sometime over the next four to five years.

“Malibu is a very interesting area; not everybody is rich,” Rosenthal said. “We have a very diverse economic background. I’m looking forward to getting more information about it.” 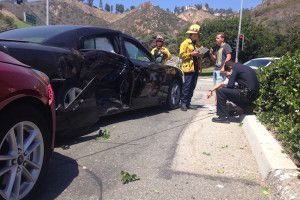 Photo by Julia Naman This past Sunday, Aug. 23, a cyclist was struck by a vehicle and died crossing Pacific Coast Highway...
Copyright 2018 Pepperdine Graphic
Back to top