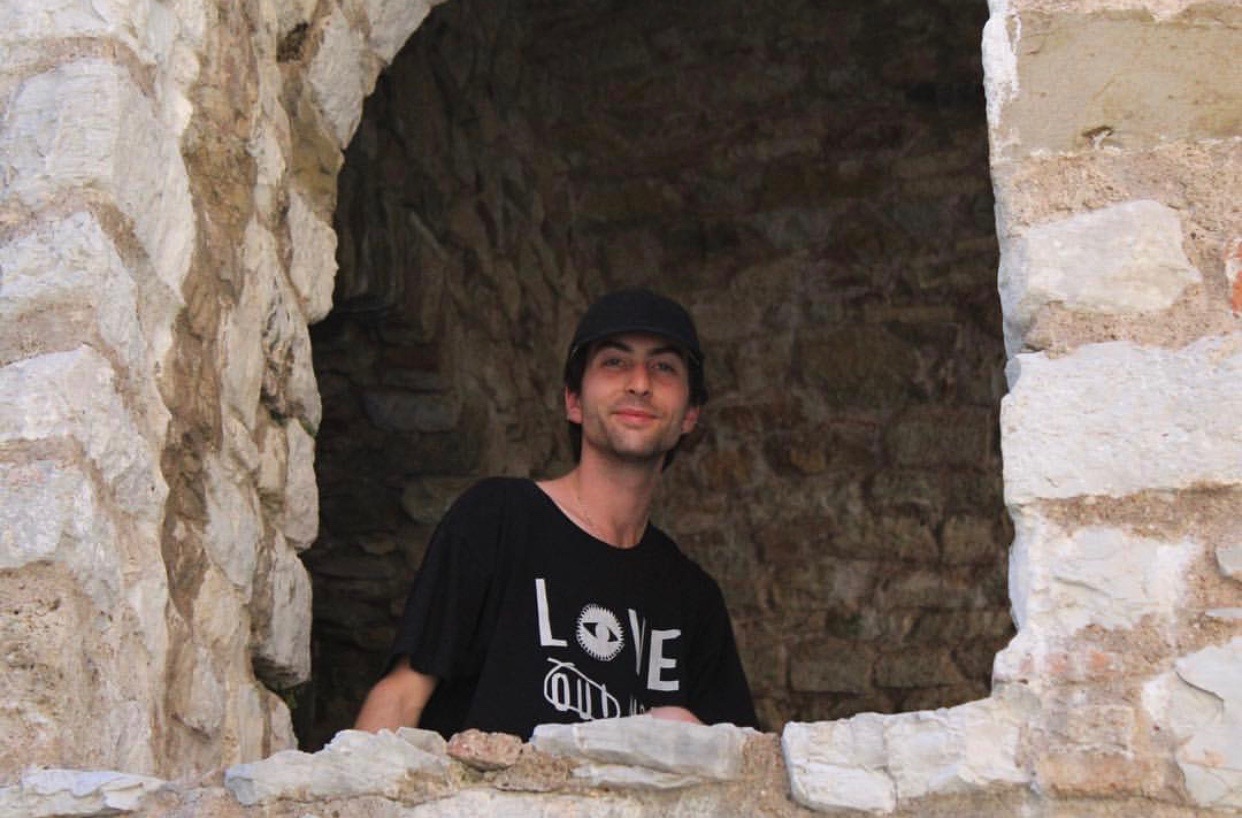 Jason Garofolo, filmmaker and Pepperdine senior, understands hard work from his past as an aspiring Olympian.

Garofolo, who will be graduating this spring, just completed production for his directorial debut, “The Road is All.”

He describes it as an art-house adventure film, which follows the story of three friends and a possible love triangle.

Majoring in media production, Garofolo said he felt inspired by a brainstorming session in his cinematography class and decided to start his own independent production. After a quick two weeks of fundraising, he found himself calling the shots and running the production from the director’s chair. Breaking into the film industry is challenging but Garofolo has performed under pressure before.

Originally from Westlake Village, California, Garofolo began ice skating at the age of 9. Soon, his parents realized that their son’s hobby could be something more. They made the decision to move to Colorado so Garofolo could train at the U.S. Olympic Training Center in Colorado Springs. There, he studied under Olympic coach Tom Zakrajsek, who is coaching athletes for the upcoming 2018 Olympic Games.

Garofolo had his eyes on the 2018 Olympics too, but after an injury that forced him into hiatus, he began to reevaluate.

“I took a break, and then during that break realized … this is not what I want as much.”

After much consideration, Garofolo and his family decided to return to Westlake Village. At this point, Garofolo knew his interests but had yet to find his passion. 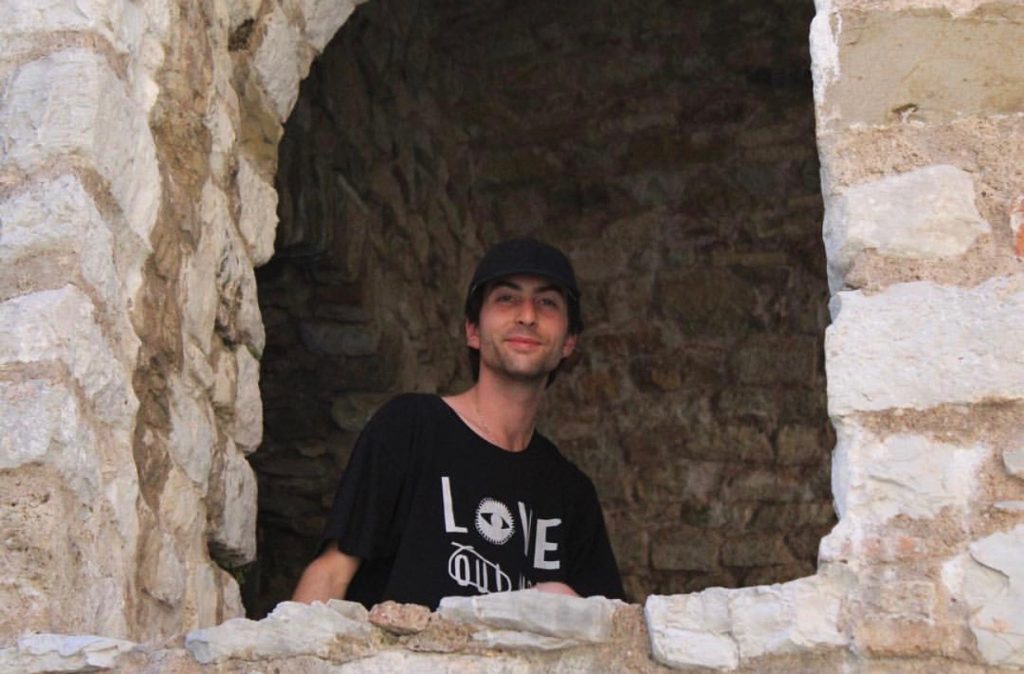 “I wasn’t one of those people who knew from a young age that I wanted to do this,” Garofolo said.

It was at Moorpark College, when Garofolo watched “Pans Labyrinth” for a media class, that he discovered the future he wanted.

“That was what definitely … made me realize that I had to make movies,” Garofolo said.

After a one gap year, Garofolo found his home at Pepperdine. It was the Media Production major and the proximity to Los Angeles that drew him in.

“I was able to, like, find myself more at my time at Pepperdine, for sure,” Garofolo said.

Last semester, his decision to leave figure skating came full circle when he began directing “The Road is All.” The short film features a mostly Pepperdine cast and crew.

A large effort on behalf of all who were involved, “The Road is All” is set in a number of locations, including the historic Madonna Inn. This vibrant San Luis Obispo resort is featured in many television shows and music videos. Garofolo’s film is now on that list.

While Garofolo expects the final edit to be somewhere around 18 to 20 minutes long, the shoot took place over one weekend. The four-day production consisted of mostly night shoots.

“I think I slept 12 hours the entire time,” Garofolo said.

With graduation approaching and post-production beginning, Garofolo plans to take the project past Pepperdine’s Reel Stories and submit to all the major festivals, including Sundance Film Festival and Tribeca Film Festival. Garofolo, his cast and crew are looking forward to seeing how their project will flourish in the world beyond Pepperdine.

Garofolo, who draws inspiration from directors Wes Anderson and Guillermo del Toro, thanks the high-pressure environment of figure skating for equipping him with important skills for a career in film.

“You have to look like you’re ready at all times, which is similar to film in general, but as a director you can’t like not have an answer for something,” Garofolo said. “You have to be on at all times.”