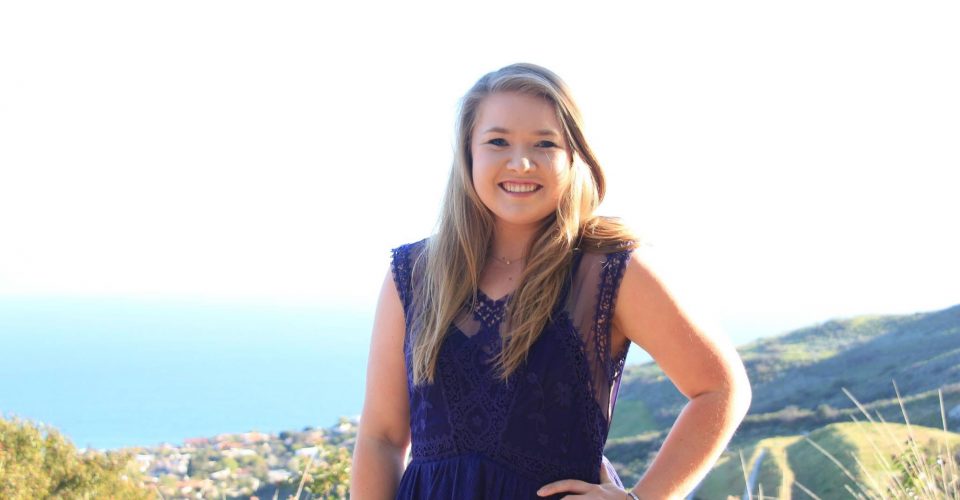 Senior Christina Zimmerman says dancing is her “oxygen.” Training as a dancer since she was just four-years-old, this year she’s using dance to say what she needs to say “the right way.”

While always being involved in Dance in Flight — Pepperdine’s dance company — Zimmerman combined her passion with her major, public relations, and is the head of PR for this year’s production.

“It’s great to be able to combine my love for dance with the things that I’ve learned here at Pepperdine,” Zimmerman said. “It’s a great way to get more experience but also to really give back to the company in a way that I’m passionate about.” 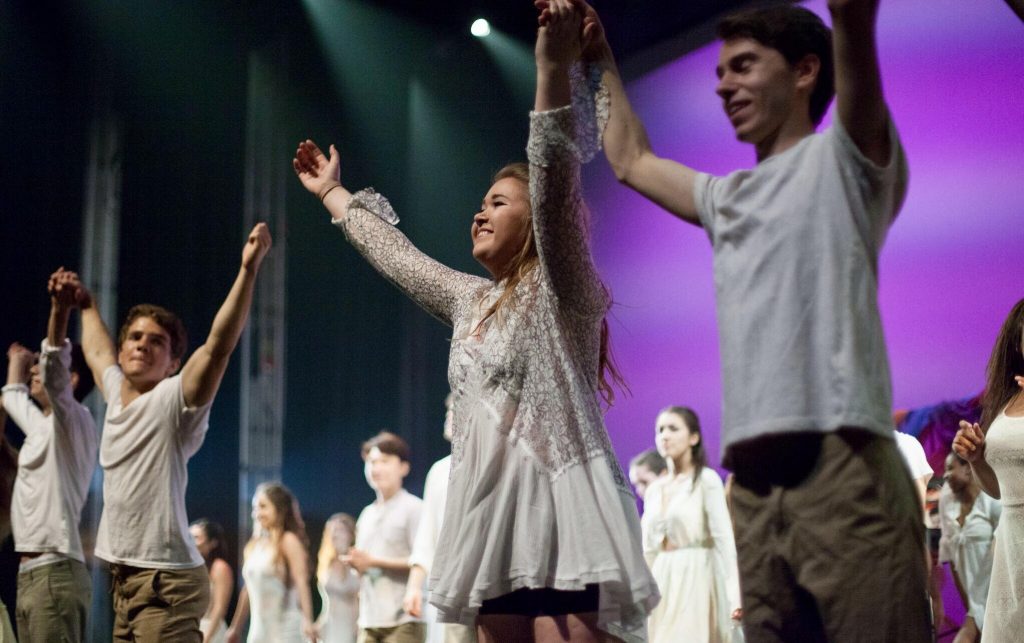 As DIF’s 25th anniversary approaches in February 2018, Zimmerman said she’s excited to be putting her own mark on such a large milestone for the company.

“I designed this years logo for our 25th anniversary,” Zimmerman said. “So, it was great to be a part of celebrating DIF history and creating it in my own way.”

Her duties as PR chair don’t end there. She said she is also in charge of designing posters for advertisement, used her photography skills to capture auditions and classes and runs the company’s social media.

“As PR chair my job is to develop a relationship between DIF and the Pepperdine and Malibu community by showcasing the best of DIF 2018 and inviting everyone to enjoy it with us,” Zimmerman said.

Zimmerman said she finds DIF as more than a way for dancers to show off their skills. She said it’s about creating a message and sharing it with Pepperdine’s community.

“I don’t feel like myself if I don’t get to dance, but this opportunity is so much more than just dance,” Zimmerman said. “It’s being part of a message that reaches the school and contributes to the conversation of the community, hopefully inspiring people to be better.”

Zimmerman’s advice to students on campus looking to make an impact in their communities is to be passionate and use those passions to make a difference.

“Spend your time finding those things that bring you joy, and you’ll find that you have so much more of an impact,” she said. “ You can really do anything and everything you want if you’re persistent and make the right connections.”

Making a difference at Pepperdine to Zimmerman means “effecting change in ways that no one else but you can.”

Zimmerman said she sees Dance in Flight as having, “a tangible impact in the community.” She said it is a production that is made possible by the support and effort of Pepperdine students.

“We are definitely motivated by all of the support that the student body and the community bring when we get to put our production on the stage in February,” she said.

Zimmerman said her voice and impact is only made stronger when she’s on stage with the whole team.

“Each rehearsal I’m refining myself and refining my voice so that I’m present for the potential that I can have when I perform,” she said. “That voice gets so loud and almost symphonic when all of DIF can do it together. It’s an indescribable moment when we’re all breathing together.” 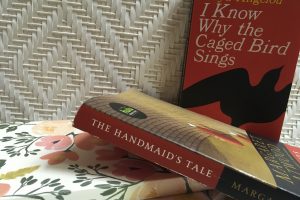 Images and graphics by Cassandra Stephenson More deliberation is in order as members of the Conejo Valley Unified School...
Copyright 2013 Jupiter Premium Magazine Theme
Back to top