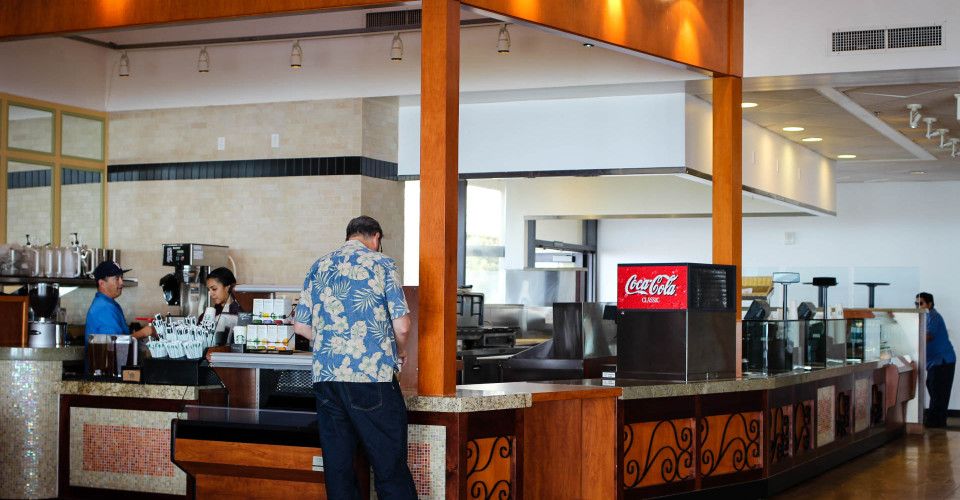 Pepperdine Dining Services will be offering made-to-order sushi beginning the first week of school. Sushi, along with Starbucks drinks, will be served where La Brea Bakery previously was, associate dean of Student Affairs Stacy Rothberg wrote in an email to the Graphic.

“I will really miss the sandwiches because they are really good,” Junior Jeremiah Anthony said. “You can get sushi at the HAWC or Nature’s Edge if you really want it.”

SGA Vice President of Finance Noah Wossen was able to sample the sushi that will be served. He said it is “really good.”

“I think it is a cool idea and I think the students will be happy to see it come to the school,” Wossen said.

Wossen said Pepperdine Dining Services is working hard to make the prices of the sushi feasible and affordable.

Senior Jackson Overstreet said he is excited to have sushi available every day on campus.

“I am really excited because I love sushi Fridays, but I’m really going to miss the bacon chicken melt because they were the best,” Overstreet said.

The name for the new sushi and Starbucks venue has not yet been determined, Rothberg wrote.

The sushi will be provided by Hissho Sushi. Their tagline is, “Made fresh daily. That’s how we roll.” 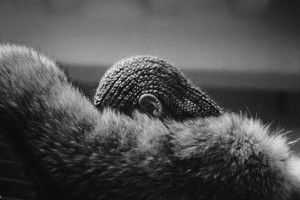 Image courtesy of Columbia Records Group Having a good summer playlist is crucial to preserving the experiences and adventures...
Copyright 2018 Pepperdine Graphic
Back to top