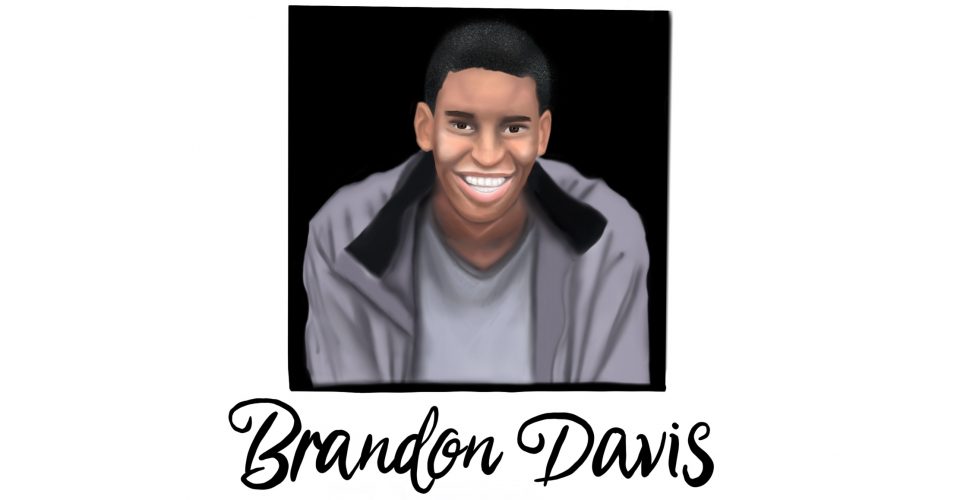 Being open in the LGBTQ+ community has always been a funny concept to me. I thought when I began to be open and told everyone the secret I had been holding onto my entire life, I would have a huge boost of confidence and self-awareness, allowing me to truly find and be myself.

The one thing that I didn’t expect to feel was the pain involved in the coming out process. The stares, mockery and overall hatred involved with being myself seemed unbearable at first.

No school teaches what it means to be gay. They don’t teach why words like “disgust,” “shame” and “sin” are directly linked to the term. They instead build a system in which they assume that everyone attending the school is all heterosexual and those who aren’t, in turn, feel uncomfortable with themselves. At Pepperdine, homosexuality isn’t talked about unless in a History or English class. Everywhere else the topic is avoided.

Every day, many around the world are coming out to their families. The options given to them are acceptance, limited interactions or rejection. Limited interactions mean that some families don’t understand homosexuality, causing communication to decrease.

When I came out this past January, I was terrified, but it didn’t hit until right before I said those two little words (I’m gay) that I refused to even think about. Imagine the thing you are the most scared of in this world happening; then imagine that feeling, times 10.

My mom has been my rock throughout my entire life, and I think we’re much closer because I chose to be courageous. This was a big deal for me as family is really important to me. I hold my family close and depend on them for the feeling of security and love; this can also backfire, however, because they’re the people who can hurt me the most. Most people take emotional pain they experience for granted. Emotional pain doesn’t seem to heal like physical wounds do, at least for me it didn’t.

Being gay has made me feel different from everyone else for as long as I can remember. Ever since I was little, anything feminine was corrected by a society that taught me that I had to live in a world filled with hyper-masculinity. I’ve been an athlete my entire life, starting with football and baseball, then switching to track and cross country.

I’ve heard many opinions on the topic being on so many teams, but the constant view was that being gay was not OK. Microaggressions directed at the LGBTQ+ community were also a big part of the negative impact for me.

In my coming out post on Instagram, I wrote, “January 6th 2018: the day I lost a 1000 pounds of suffocation,” and it truly was. After everyone knows and everything you have is stripped bare that is where you’ll find yourself. The suffocation came from denying who I was to every family member, new friend and school I went to.

I’m a student athlete on the Men’s Track team at Pepperdine University, and I am the only openly gay athlete in the department. I am also one of the only Black men in the department who doesn’t play basketball. This is often a hard thing for me to deal with. Sometimes I feel that my voice empowers others to feel accepted and loved, but other times I feel alone, like I’m dancing by myself even though my department promotes diversity and acceptance.

For anyone in my shoes, find friends who love unconditionally. Blood might be thicker but the body can’t function without water. Know that the presence that everyone in the LGBTQ+ community gives off is a smart, strong, brave and beautiful one no matter what people have to say about it. 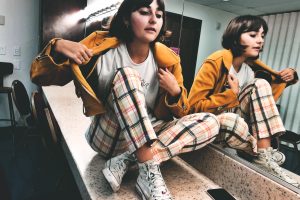 Photo by James Moore Next semester junior Bailey Soudelier will be the head costume designer for "Well," a show that depicts...
Copyright 2018 Pepperdine Graphic
Back to top