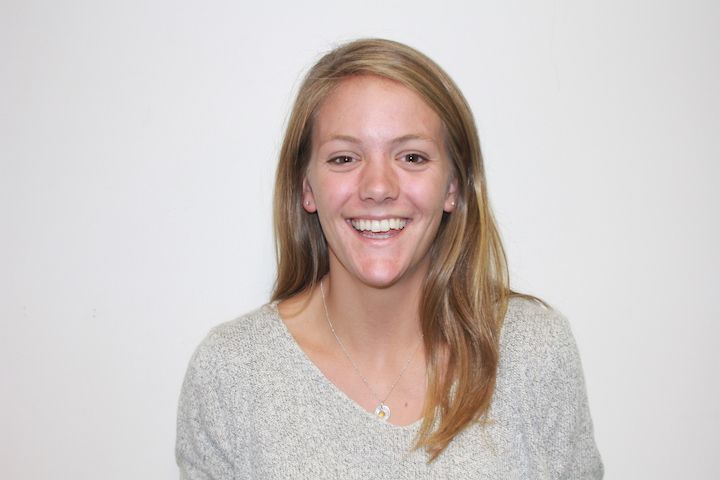 This week in class, my communication professor asked the question, “Is media a product of culture, or is culture a product of media?” Hands shot up left and right as students with well-formed opinions debated each side of the argument back and forth. Watching this debate, I wondered if matters are actually that simple. Why do so many questions of life have to have an answer of “either/or” when most of the time it is a combination of many perspectives?

Our world is made up of approximately 7 billion people, of which no two people are the same. Why then does it follow that we break social, political and religious issues into only two categories, into “either/or’s.” Especially in the U.S., I find the temptation to break things into two distinctive groups to be incredibly prevalent. For example, we commonly classify people as Republican or Democrat, religious or non-religious, educated or uneducated. But when you actually talk to most people, their life philosophies are comprised of far more than simply one or the other. Dividing our worldviews into black and white does not allow any room for true human empathy.

This acceptance of gray areas does not mean not having a worldview or believing in moral relativism. Instead, it means dwelling in places where gray areas tend to exist and feeling comfortable in ambiguity.

Gray areas are scary, but also liberating. They are not rooted in hard truths or infallible rights and wrongs. They are not easily boxed up, labeled and put into one category or the other.

I remember interviewing a sociology professor for an article I was writing on stereotyping. He explained to me that stereotypes are comfortable for us. They simplify the world and put it into comprehensible groups. We cannot fathom 7 billion other minds that don’t function like our own, so we group: by skin color, ethnicity, religion, politics and families. Grouping is comfortable, natural and makes sense to our finite minds.

However, gray areas cannot be grouped as easily as creating a stereotype and that in itself is very freeing. Letting go of the desire to control a topic opens our mind to truly feeling empathy, to really seeing something from another person’s perspective.

For example, take a person viewing a certain group of people as “poor” and another as “rich.” From that perspective, one could not truly understand the struggles of a person in the middle class, as the temptation would be to characterize the person as one or the other, and not as a combination of both.

The idea of walking a mile in another man’s shoes has been passed down through history and in literature. However, this can’t be done in a world filled with the notion of one or the other, this or that. It must be done somewhere in between; this is where we realize that maybe there isn’t an easy answer.

So next time you are asked to group something into the comfortable camps of “either” and “or,” think instead: What if the answer is “both,” plus 7 billion other unique perspectives?