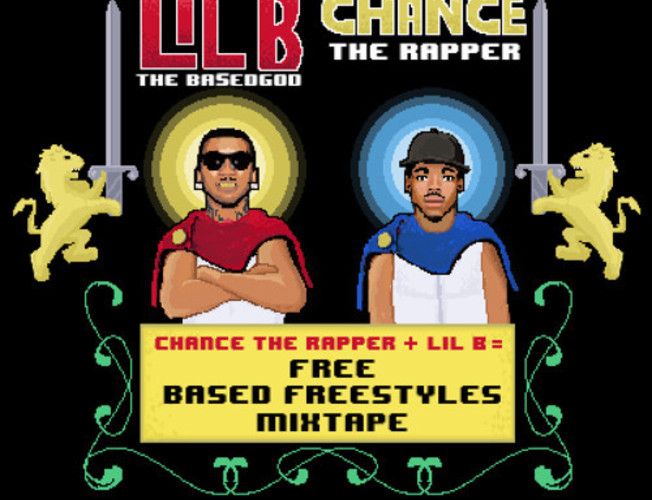 Hip-hop mixtapes are, by design, free. Notoriously unpolished in content, stripped of studio mastering and laid bare before the ears of all willing to listen, mixtapes in their purest form provide a euphonic playground for the artist to experiment; and this rings especially true for rapper, author and motivational speaker Lil B.

With five studio albums and 49 mixtapes under his belt, Lil B is no stranger to the rap game, and his latest release, “Free,” a dynamic collaboration with Chicago native Chance the Rapper, proves that, at his worst, the Based God is prolific, and at his best, he is revolutionary. The record, comprised of just six tracks, is entirely freestyled. Each utterance is spontaneous in its inception, and with each line unconcerned with its trajectory, Lil B and Chance flip the mixtape form on its head, and it is this disdain for form that makes the mixtape so compelling.

On the first track, Chance is not yet five lines in when he begins to backpedal: “Grocery shoppin’ for my mama and daughter / I’m feelin’ like I shouldn’t have involved her / But now I’m movin’ too quickly.” His tongue rendering before his brain, at the age of 22 and already a father, Chance’s lyrics pour forth before he can censor the intimacy of his thoughts. The listener gets to hear it all live, raw: a uniquely personal experience.

Arguably the most profound track on the mixtape is “Amen,” which plays like a hazy stream-of-consciousness nighttime prayer wavering under the heavy folds of sleep. Though the flow feels somber, B and Chance persist, searching: “But what if I die today? / Would they remember me? / Would I be history?” These questions drift, unanswered, over the thick muddy keys that underscore the minimalist beat. Dreamlike bells chime gently, while floating reverbial finger snaps replace traditional snare hits.

At its heart, the mixtape feels true — contradictory yet sincere; profanity begets profundity, and expletives proceed evangelical proselytizing: “I can’t get into this s—/ But understand that I’m blessed / Blessed, blessed, blessed.” It feels authentic — like a human mind, a searching human heart, and the listener is inevitably drawn into the process of creation.

In this lies the beauty of “Free.” Through the deconstruction of form, Lil B and Chance allow the song of the finite to flourish and the mind to wander. If the supreme question about a work of art is out of how deep a life it springs, then in “Free” there can be found an answer: Rooted in organic creation and unbounded by critical revision, something different is formed — something at the heart of the creator. 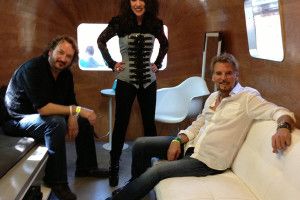