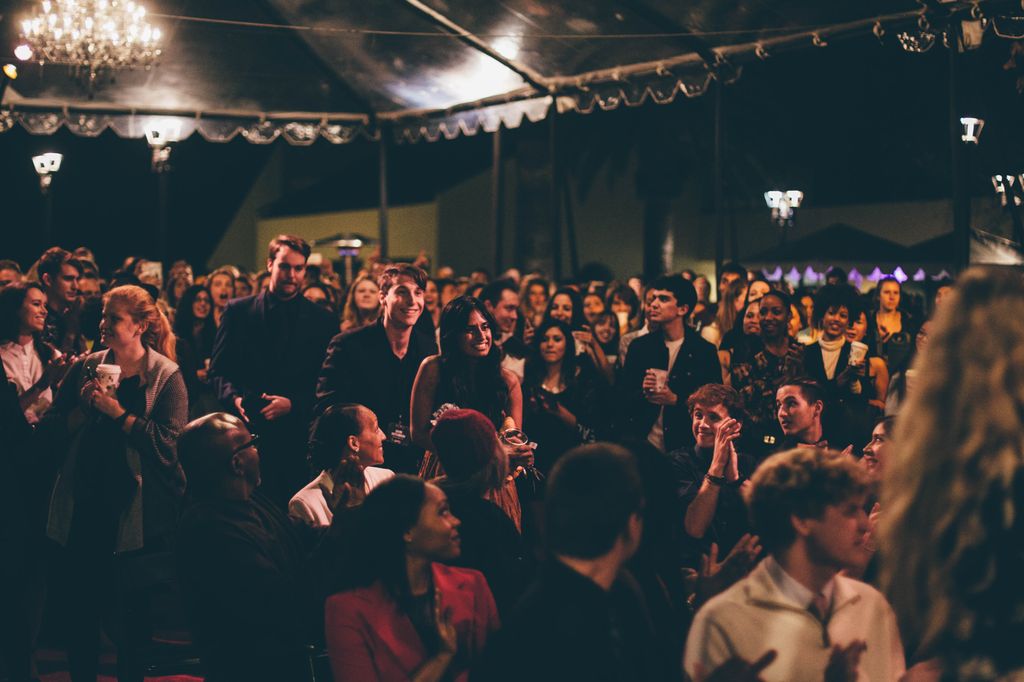 In the seventh year of the Reelstories Film Festival, for the first time, the films were exclusively student-made. Students were ushered into Elkins and Smothers to view an impressive montage of the skills of their peers.

The Board promised the classiest event of the year and they delivered. Students listened to live jazz, posed on the red carpet and licked fancy ice sculptures.

Following the showings, each theater held a Q&A session to further delve into the process of student filmmaking.

In case you didn’t catch the films here’s the reader’s digest version:

1. “A Little Bit of Grace”: Bella Issa delivered a thought-provoking and emotional image of the deaf community through two friends and their journey through life.

2. “How Far I Want to Go”: David Hutchinson created a documentary that focused on an impoverished subregion of the Kenyan city Nairobi. In a final product that rivals many professional documentaries, he highlighted the inspiring stories and opinions of Kenyan youths.

3. “Halcyon”: Aidan Turner created a character on a quest to find the physical and spiritual peace he craves.

4. “The 6%”: Brittany Tate demonstrated the power of voice in her documentary exploring the black minority of Pepperdine. She bravely addresses racial inequality with admirable grace and forgiveness.

5. “Rubbish”: Deepak Adikary tells the story of love between to trashcans. However, despite the light-hearted exterior, the film addresses important questions of identity and self-love.

The after-party pulled out all the stops to honor filmmakers and draw in students. Hors d’oeuvres were served with live music, DIF performed a preview show and mocktails were shaken, not stirred.

Students and faculty alike were impressed with the quality of filmmaking which prompted such a lavish occasion.

“For all of the films, it’s clear that the filmmakers want to connect with the audience on a deeper level than just entertainment; they want to connect at a level where the audience can really experience the world from someone else’s point of view and potentially be inspired to live better … I think that they were all concerned about the theme of the story, and you don’t always see that with student filmmakers,” said Michael Smith, Pepperdine professor of Media Production.

Students felt particularly close to the film “The 6%,” which was inspired as a response to the racist Yik Yak comments posted at Pepperdine last October.

“I think the ‘6%’ addressed a tough issue with a lot of grace,” junior Jacob Furnari said.

Filmmaker Brittany Tate sought to bring attention to the issue through the eyes of her peers.

“I’ve always been taught that the best way to fight ignorance is through education and success, and this is kind of like the ultimate clap-back,” she said.

Students appreciated its approach as well.

“It wouldn’t have been the film it was if they hadn’t ended with ‘I forgive you,'” senior Elizabeth Dailey said.

Still, the technical skills of all the filmmakers were praised.

“All of them were were really well-shot. There was really good cinematography and editing on all of the films,” said Matthew Robinson, media facilities manager at Pepperdine, while crediting the involved faculty of Pepperdine’s film program.

As the last part of the evening, Reelstories the presented their awards, each of which was accompanied by a cash prize.

The awards were as follows: 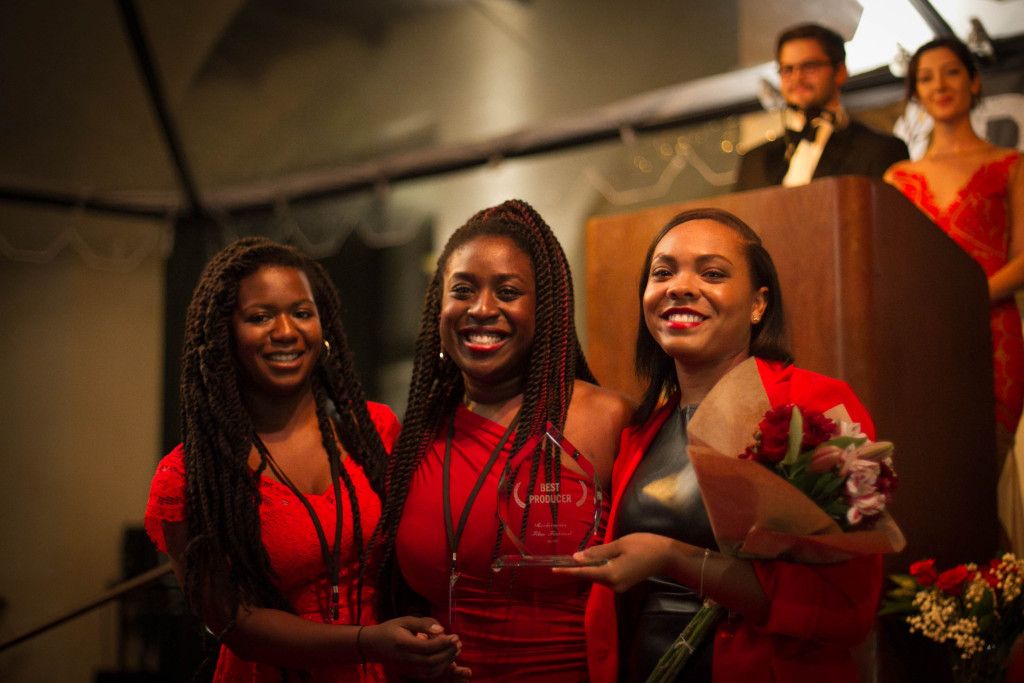 Best Director: “How Far I Want to Go” 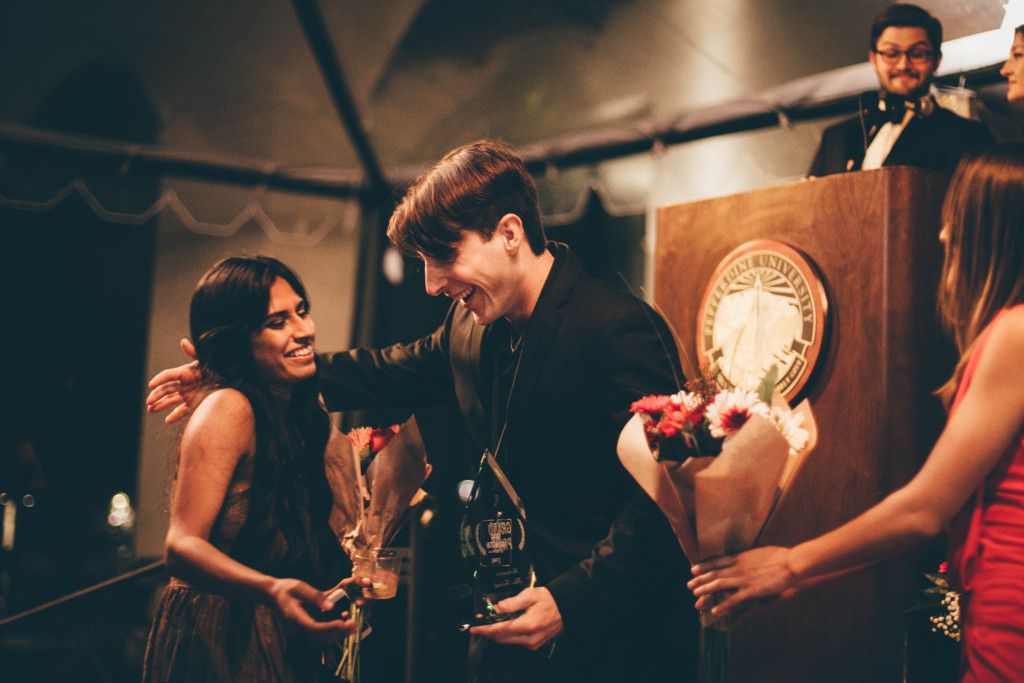 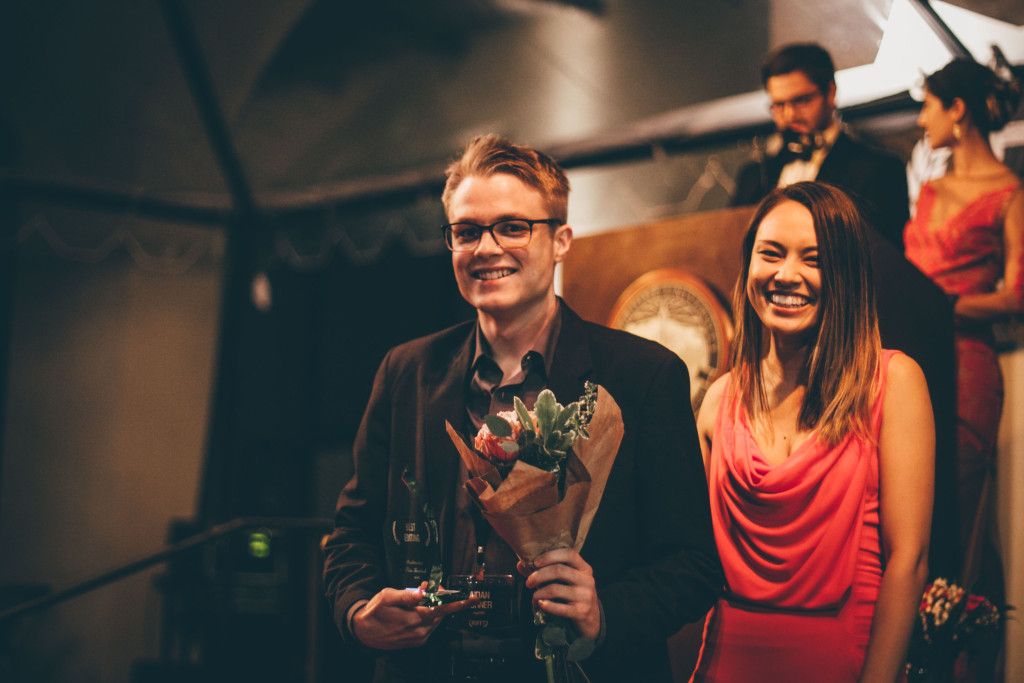 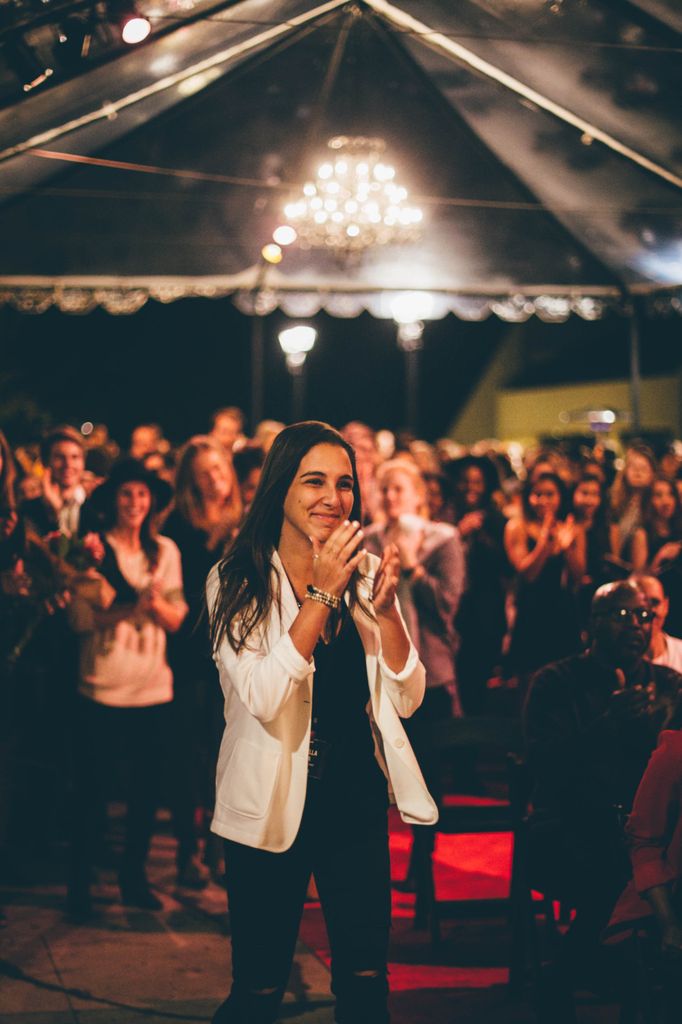 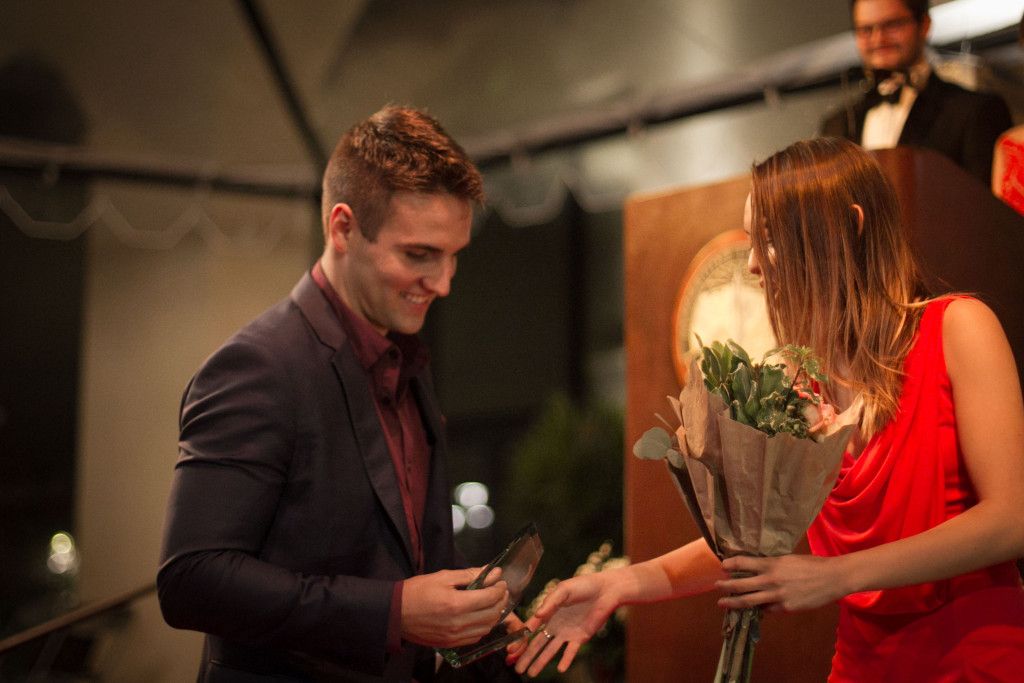 Most Impactful Screenplay: “A Little Bit of Grace”

Audience Choice: “How Far I Want to Go”

Grand Prize: “How Far I Want to Go”

David Hutchinson, the face behind the winningest film, was excited about the prospects of a win giving his film a larger platform.

“We have a tendency to view poverty as just a systemic problem without seeing the faces behind it. We wanted to use this film of the street kids as an opportunity to tell you their story,” Hutchinson said after the films were shown. “I’m stoked that because of this movie people will get to see the stories, and that’s really what it’s about.”