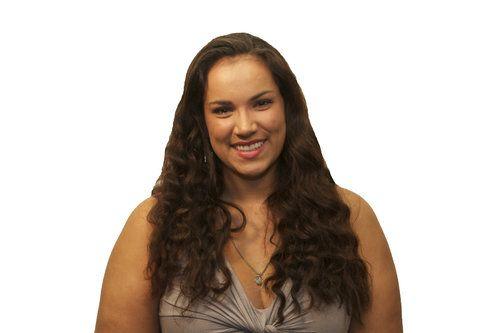 According to the New York Post, a new law protecting underage models was signed on Monday night by New York Governor Andrew Cuomo. The new regulations regarding underage models and young performers create a more structured environment for them. Some of the new regulations include the requirement of having a nurse with pediatric background available at all times, models can’t work earlier than 5 a.m. and no later than 10 p.m. later on school nights and the child’s parent or guardian must set up a trust fund in which employers will directly contribute at least 15 percent gross earning.

While this all sounds like a step in the right direction, my 11 years of experience in the fashion and film industry proves otherwise. Due to these stricter regulations, underage models will lie about their age and will basically do anything to be on the catwalk. They will go to go-sees with forged birth certificates to land the job. This is an industry that is successful because it’s exclusivity. Once you’re in, you’re in.

I do applaud the governor of New York for passing the bill because it is a great idea, but it will not be as successful as people are hoping. Due to the hectic nature of planning and running a runway show, there is no real way for an employer to provide a detailed schedule to give the parent of the young beauties, as per new regulation.

Runway shows are chaotic behind the scenes. Everyone is running around like a very chic chicken with its head cut off. Steamers are fogging up the models’ make-up causing an almost castrophic scene. How in all this mayhem is a designer supposed to clear off a seamstress’s table so a tall 13-year-old can do her algebra homework? Plus, most of these kids are homeschooled, so this regulation is kind of pointless. A designer or modeling company won’t hire a model if she can’t work Wednesday afternoons because she needs to do her biology labs.

The idea behind this law is good on paper. There should be stricter regulations for not only children, but also adults, in the fashion and film industry. Mainly, these industries cater to the crazy and unstable so rules are always a good thing. Unfortunately and fortunately, it is the mentally unstable that make these billion dollar industries. Success will only be achieved if there are people specifically appointed to each fashion house or designer to ensure these regulations are followed.

Until there are HR departments whose main job is to run an office smoothly for the fashion empire, underage models and designers will be working around the very loose structure of supervision of child labor laws. But there is hope. There will some designers who make it their mission to hire above the legal age. We can only sit and wait until spring Fashion Week in February. 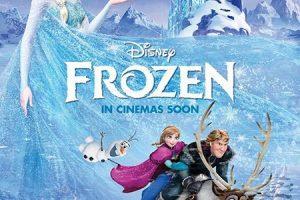 Photo Courtesy of Disney Disney’s new movie “Frozen” will be released this Thanksgiving, and — despite the title...
Copyright 2013 Jupiter Premium Magazine Theme
Back to top