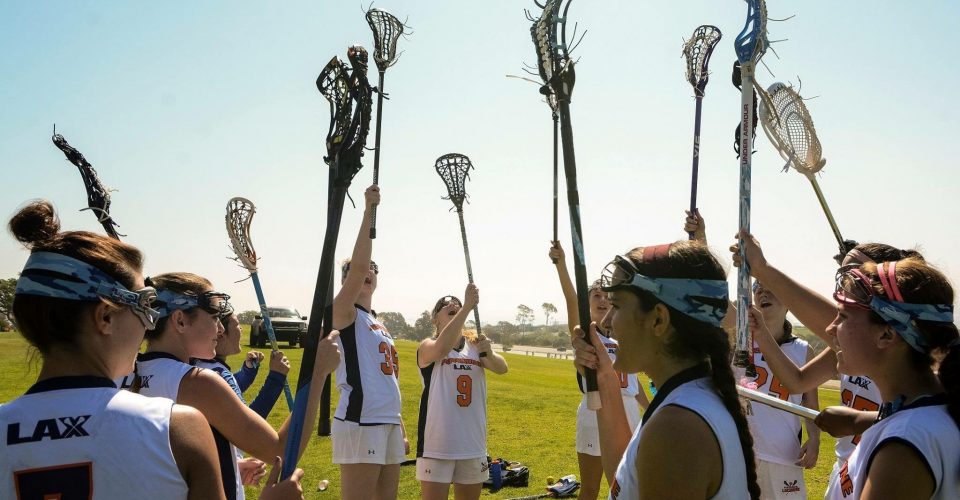 The Pepperdine’s Women’s Club Lacrosse team, entering its third season in the Western Women’s Lacrosse League, has moved up from its ranking of B to the D2 level this year. The team has 38 freshmen signed up in addition to 10 women returning from last year. Every year, they aim to have a team of at least 25.

“We usually take all girls who want to play because we want the team to be inclusive and for women to have the opportunity to try something new that they might not have before Pepperdine,” O’Connor said.

Of this group, most have never played lacrosse before, but this does not deter the captains. Alongside rugby, lacrosse is one of America’s fastest growing sports. The team also continues to have a strong retention rate with at least 10 returning upperclassmen projected to be on the roster.

“If we only took girls who’ve played before, we wouldn’t have enough,” Zikakis said.

But the team is still on the hunt for one crucial newcomer: a head coach. One of their candidates is Scott Cohen, who has worked with national, college and high school level teams, leading each to numerous wins. Specifically, he has coached at Chaminade College Prepatory, Occidental College and is head of the Green Lacrosse Club team. Cohen also served as a coordinator for the Israel Lacrosse Association.

When signing up for the team, a full year of commitment is assumed. The team often has two big tournaments. This year, they are trying to register for the Hawaii Lacrosse Tournament, which offers international competition.

In between these two tournaments, the team has two-to-three practices per week and weekend games in the spring. The Pepperdine’s Women’s Club Lacrosse team continues moving up at a steady pace, as they beat the number one D1 team in their division last year. With that, Pepperdine Women’s Lacrosse tries playing every team in their division twice. Some of these teams include UCLA, Stanford, USC, UC Irvine and CSUN.

The goals for the team include acquiring as many players as possible, jumping up to first place in the league and fostering team growth, allowing for every player to improve.

“I love bonding with my teammates and setting goals together,” O’Connor said. “So when we reach them, we all get to celebrate together.”

To reach their goals, Women’s Club Lacrosse plans on incorporating more activities like movie nights in the Lovernich commons area, team trips to Toppings and team dinner outings. O’Connor and Zikakis said they hope these women become great friends, but if they do not, they find it important that they at least understand and appreciate each other’s differences and support each other.

O’Connor said she plans on having a more structured, close-knit team. She also plans on allowing players to vote for captains to reflect the team and to surround the women with all that the lacrosse culture has to offer, including planning events with Pepperdine’s Men’s Club Lacrosse team.

As President of the team, O’Connor said she hopes to facilitate effective communication and intends to register the team for tournaments and games they all want to be a part of so that the team management runs smoothly and they have every opportunity to succeed.

“We want to be competitive but also make it fun,” O’Connor said. “I love playing with all of them and I can truly say some of my best friends have come from this team.”

O’Connor said she loves the sport and cannot imagine her life without it. She solely wants to share the same joy and love she has for the sport with others. 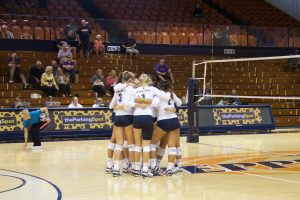 Photos by Arthur Puu The Asics Classic has been an annual Pepperdine Women’s Volleyball tradition for the past 20 years....
Copyright 2013 Jupiter Premium Magazine Theme
Back to top