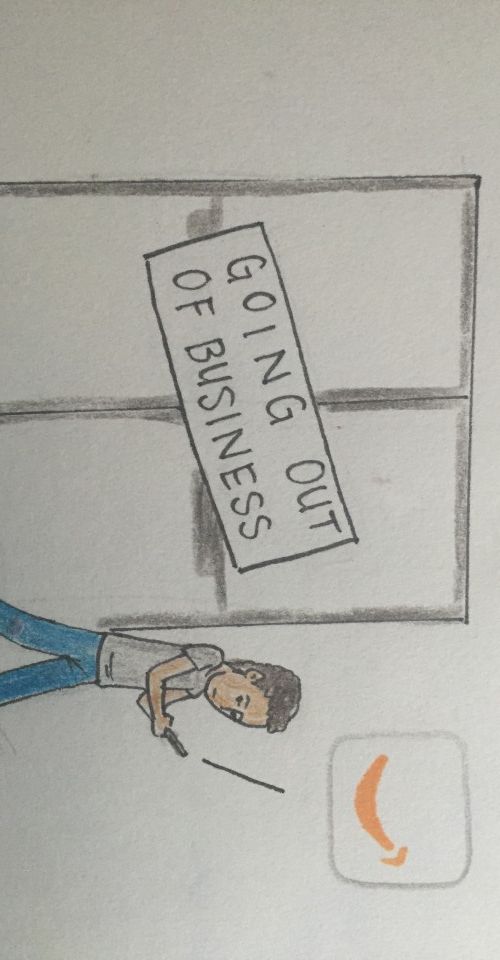 It used to be that if you finished a book and were dying to start the next in the series, you had to run out to a bookstore and hope it was in stock. Now, Amazon can deliver the next book to your doorstep in less than an hour in some locations, including Los Angeles.

For many, this convenient method makes physical bookstores superfluous. Long gone are the days of the Harry Potter midnight book premieres, when there were lines outside of bookstores around the country. Now, everyone would have already preordered the books on Amazon or on their Kindle. For many, there is no more practical need for a physical bookstore.

Bank of Books also offers all sorts of community events, such as children’s storytime readings. Located next to Lily’s, it is a common place to spot Pepperdine students browsing the aisles, waiting for burritos. Bank of Books has been one of the only places that Pepperdine students can browse books in person. The Pepperdine Follett bookstore does not offer much outside of textbooks and the next closest bookstore is through the canyon. Unfortunately, Bank of Books will only be open for a couple more months before closing permanently in April.

Clarey and Debby Rudd, co-owners of the store, explained in a letter to customers quoted in the Malibu Times that “this is not another standard Malibu ‘greedy landlord forcing mom and pop shop out of business’ story,” according to “Bank of Books to Close in April,” published by the Malibu Times Feb. 3, 2016. The owners go on to explain that sales have stagnated to the point where there is no other option. For Bank of Books, like so many small businesses, the convenience of the Internet has put them out of business.

Bank of Books is just the most recent example in an unfortunate trend. By turning to places like Amazon that are quick, simple and do not require leaving your house, smaller “mom and pop” businesses are forced to shut down. Bank of Books may have required a drive, but when you got there, Clarey, one of the owners, would be there to help because that is what he loves to do. The personal aspect of going shopping for books is lost when physical stores like Bank of Books shut down.

Clarey lost his larynx because of cancer, but he still loves to help people in the store, according to the LA Times article “Malibu’s Bank of Books to Close in April” published Feb. 1 and written by Carolyn Kellogg. “Literature, as you know, helps people with their problem. They escape with novels. They learn about life, the world,” he said in the article.

Bank of Books is an example of a family opening a store and following the American dream. However, the continued support necessary to keep that dream alive has been sacrificed for the sake of convenience.

As a Pepperdine student trying to balance school, work and extracurriculars, convenience often sounds like the best option. However, it is important to slow down sometimes and value the ability to browse a real bookshelf or talk to a real person that is invested in what they sell and in helping others. Without support from the community, more places like Bank of Books will have to close in the future, leaving Malibu a more convenient, but less personal, place. 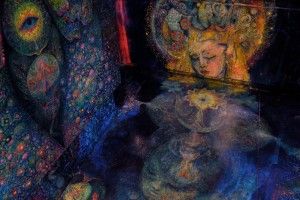 Photos by Amelia Dal Pra and Courtesy of Leigh J. McCloskey Malibu has many hidden treasures that are waiting to be found....
Copyright 2013 Jupiter Premium Magazine Theme
Back to top