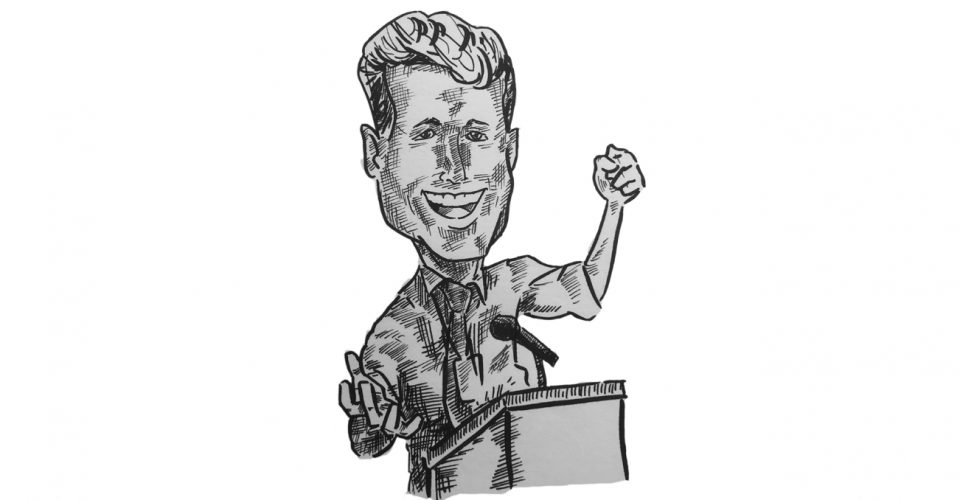 Just minutes after President Donald J. Trump delivered the State of the Union Address, Rep. Joe Kennedy III from the fourth district of Massachusetts took the stage in Fall River to give the Democratic Party’s response.

Kennedy laid the path for a powerful Democratic vision built on equality and condemned President Trump’s administration for turning their backs on the values that America was built upon without mentioning the president’s name once. Rep. Kennedy delivered the unifying message that America needed to hear, and that is the kind of leadership this nation needs.

“Their record is a rebuke of our highest American ideal: the belief that we are all worthy, we are all equal and we all count,” Rep. Kennedy said in response to the speech.

Kennedy fiercely took the actions of the Trump administration’s first year and put them into context. He then painted his image of America’s future, one that is unified by values rooted in this nation’s history.

“Bullies may land a punch, they may leave a mark, but they have never, not once, in the history of our United States, managed to match the strength and spirit of a people united in defense of their future,” he said building into his conclusion.

President Trump attempted to unify the nation. He called for the nation to come together, but when speaking about immigration, the president labeled immigrants as violent gang members, using the polarizing rhetoric crafted by the alt-right mind of Stephen Miller, the president’s senior policy advisor and speechwriter. According to several reports, Miller took the lead on writing the speech.

“Many of these gang members took advantage of glaring loopholes in our laws to enter the country as illegal, unaccompanied, alien minors,” President Trump said in his address to both houses of Congress.

President Trump only used the word ‘dreamer’ once to say that all Americans are dreamers, and he did not mention DACA at all in his address. Rep. Kennedy had a slightly different message for the Dreamers.

“And to all the Dreamers out there watching tonight, let me be absolutely clear: Ustedes son parte de nuestra historia. Vamos a luchar por ustedes, y no nos vamos alejar,” he said in Spanish. “You are part of our story. We will fight for you, and we will not walk away.” This was no gimmick, Rep. Kennedy spent two years in South America working for the Peace Corps and is fluent in Spanish, according to his campaign website.

Kennedy did not just refute the President’s State of the Union, but he held the administration accountable for the current divide. In a time when America is torn in half, Rep. Kennedy took great strides to call people to action and bring the country together in an incredibly presidential manner.

Kennedy gave the Democratic base something to get fired up about. He is making them feel that their values are at stake, that our nation has been torn, and it is now their time to sew it together. After a year of this administration, there is a lot of anger and frustration in America, and Kennedy gave those people hope.

In closing, Kennedy tied together his speech with optimism and belief in the American people.

“Ladies and gentlemen, have faith,” he said. “Have faith. The state of our union is hopeful, resilient and enduring.”

That was the response that Democrats needed. Kennedy’s analysis of a year’s worth of shameful polarization under this administration and call to action gave Democrats in America a clear-cut message to get behind going into the midterms as well as 2020. 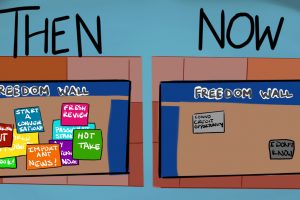