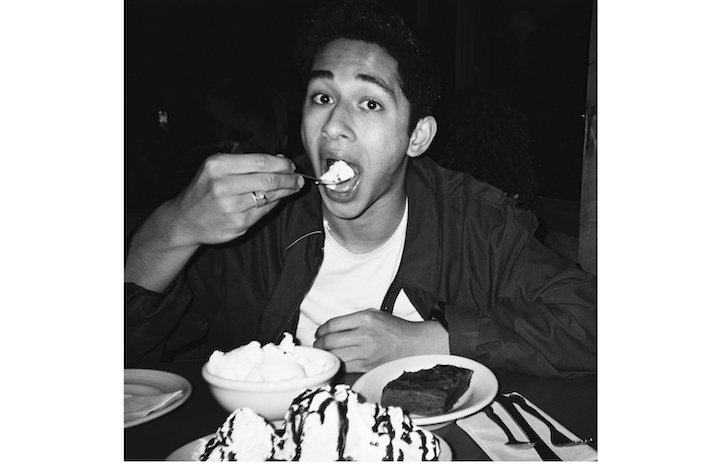 Sophomore Joe Karlous was in high school when his grandfather’s death led him to an existential ultimatum: pursue God wholeheartedly or settle into a lukewarm faith.

Karlous, a psychology major and setter for the Pepperdine Men’s Volleyball team, was steeped in Coptic Orthodox traditions most of his life. Still, he was amazed at the peace his grandfather carried with him on his deathbed — a peace Karlous struggled to understand, despite his own faith background.

“I was so confused why, because he was leaving so much behind,” Karlous said. “But he understood that there [is] a greater reward after this life.”

In that moment, Karlous determined he would choose God despite the pain he internalized while grieving his grandfather.

Karlous said he continued to struggle with experiencing joy and genuine laughter during that period in his life.

For Karlous, the pursuit of God means constantly telling God what is on his mind, falling on his face before Him, and choosing to get back up and continue to give Him everything despite his downfalls. He said following God is a daily choice.

“No matter how far we run away from God, we’re still His children at the end of the day; He still claims us no matter what,” Karlous said. “I think that’s what makes humans so special — is that we have a Father who will love us even when we don’t love Him.”