Jesus Had 12 But You Need More 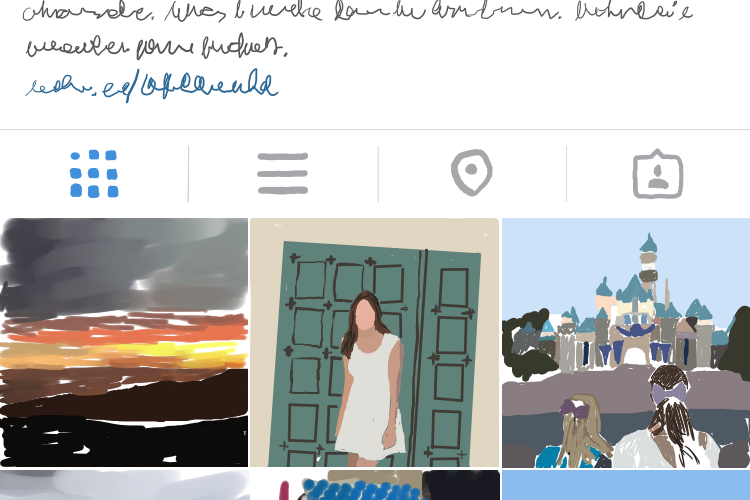 There is an unspoken rule on social media platforms, such as Twitter and Instagram, that one should have significantly more followers than following. Since when did it become unfashionable to show interest in others?

The logic of this unspoken rule is truly depressing, because it follows the assumption that if a user has more followers than they are following, then they are worthy of our attention. On the other hand, if they have fewer followers than the number of users they follow, then they are not worth your time. Stripped to its basic meaning, the rule dictates that showing interest in others is uncool, while your Twitter or Instagram feed must show that others are significantly more interested in you than you are in them.

This phenomenon is so potent that there are even applications devoted to the management of followers. Apps such as “Follow4Follow” and “Supergram” easily tell you which of your “following” are not following you back, so that you can easily unfollow them and fix your following-to-follower ratio. Dr. Jesse Fox, in a Psychology Today article published Sept. 3, 2013 titled “The Hidden Danger of Social Networking,” refers to this as selective self-presentation, which is unhealthy because it leads to an unhealthy (and inaccurate) self image.

This seems petty and shallow, because we tell ourselves that social media is not real.

However, social media is very real. More and more job descriptions require a “social media presence” or “finesse.” Your online presence, although artificially constructed, has real social implications. This is because it is increasingly common for employers, hiring committees or love interests to scope out your social media presence for a glimpse into your life.

But despite how “real” social media has the potential to be, it is still very cool to show interest in others, even if it makes your follower/following ratio “undesirable.”

I am not saying that you should follow everyone back. That seems unrealistic. There are far too many spammers and “next hottest” brand accounts out there to which no one should give the time of day. I am simply challenging a premise that reduces full-blooded individuals to a ratio or number (although 24,601 is very acceptable).

The harsh truth is that when you subject yourself to such a ratio, you are assigning your (albeit virtual) identity to a number, choosing popularity and perceived acceptance over interest in others and making yourself an object of public approval. 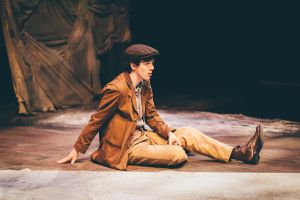 Photos by Zach Le “Heritage” is coming to Lindhurst Theatre starting Tuesday, Jan. 26, for a total of six shows throughout...
Copyright 2013 Jupiter Premium Magazine Theme
Back to top