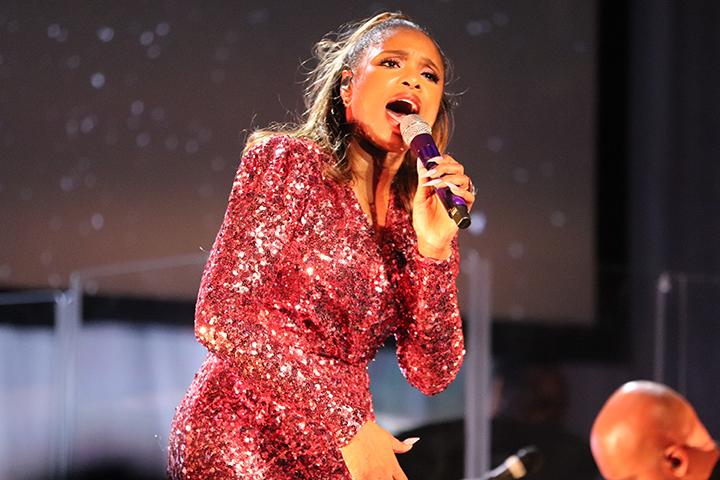 President Jim Gash announced plans to build a new sports complex and to establish a Pepperdine campus in Africa at the annual Pepperdine Associates Dinner. He also expressed gratitude for Andrew K. Benton for the smooth transition into his presidency. Jennifer Hudson headlined as the entertainment for the night.

The dinner commenced at the Wilshire Hotel in Beverly Hills, California, on Feb. 22 at 7 p.m. This event honors those who give annual donations to the university. The keynote speaker was Gash, who shared his vision for the university since his presidential inauguration in fall 2019.

“What the world needs most is what we do best,” Gash said in a pepperdine.edu article. “That is our why and that is our mountain.” 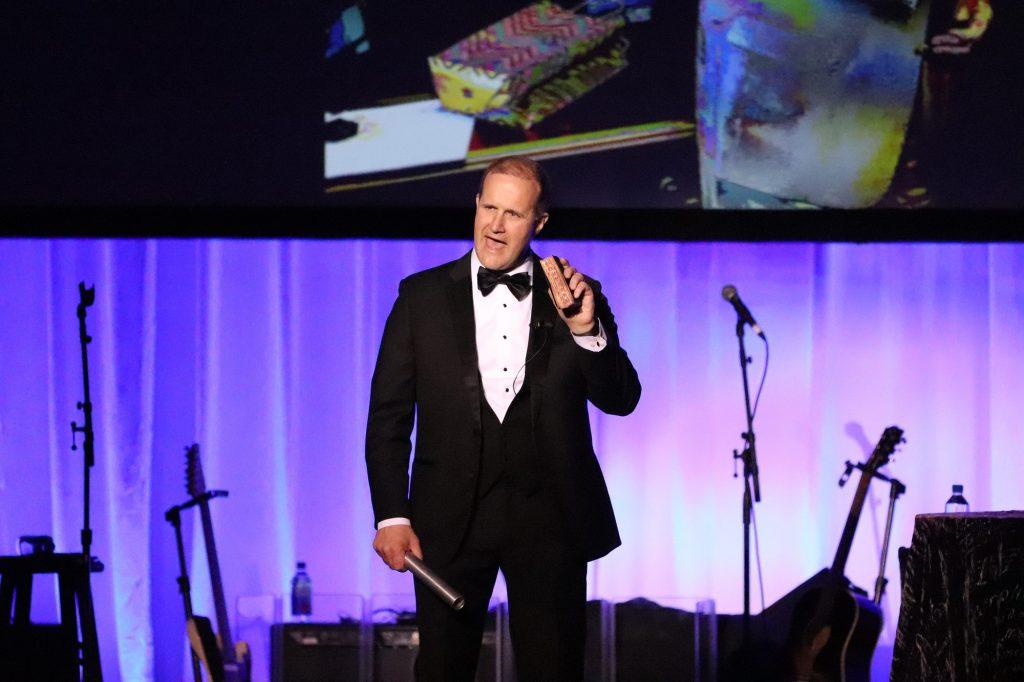 After Gash’s speech, Hudson followed with a performance of 10 songs for the crowd, including “Spotlight” from her Grammy award-winning album “Jennifer Hudson.” Her dazzling energy brought entertainment to the hundreds of spectators in the ballroom.

Hudson has won two GRAMMY® awards, an Academy Award and is a best-selling author. She has also been a judge for “The Voice” for two seasons. This was Hudson’s first performance since she finished filming for the role of Aretha Franklin in a movie entitled “Respect.”

She opened her set in the back of the room and worked her way through the masses asking if they were “having a good time.” 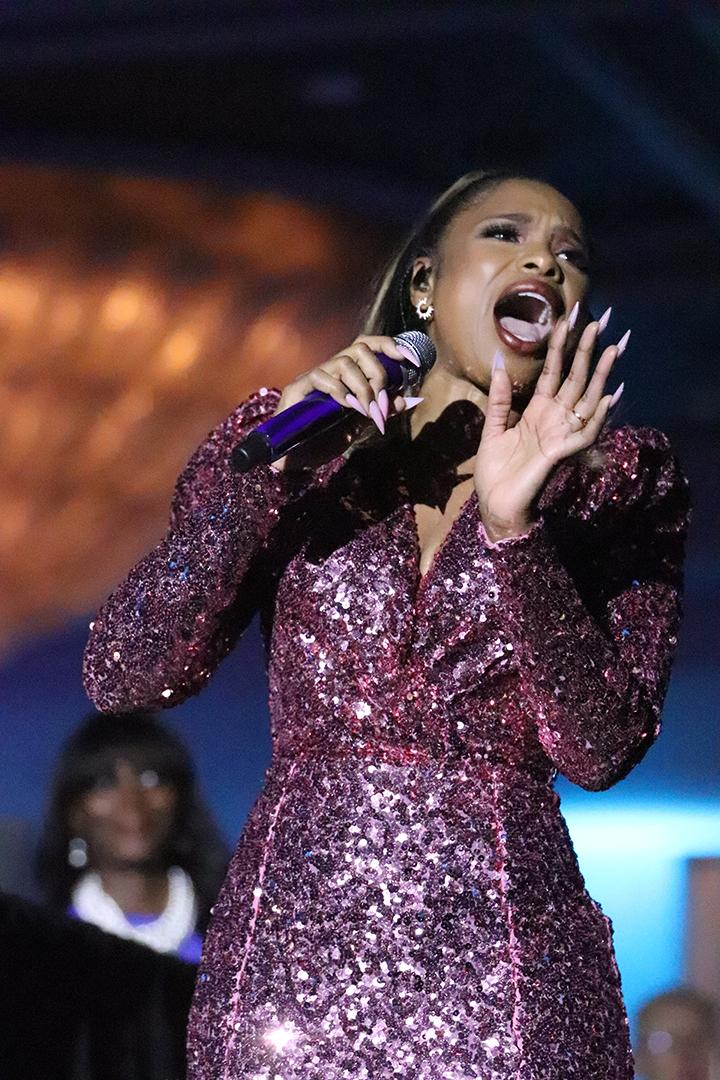 Hudson performed the rest of her setlist on stage, save for a Prince mashup of “1999” and “Let’s Go Crazy” where she danced with the front row on the floor.

Once she walked off stage to end the set, she kept singing notes to keep the crowd engaged. 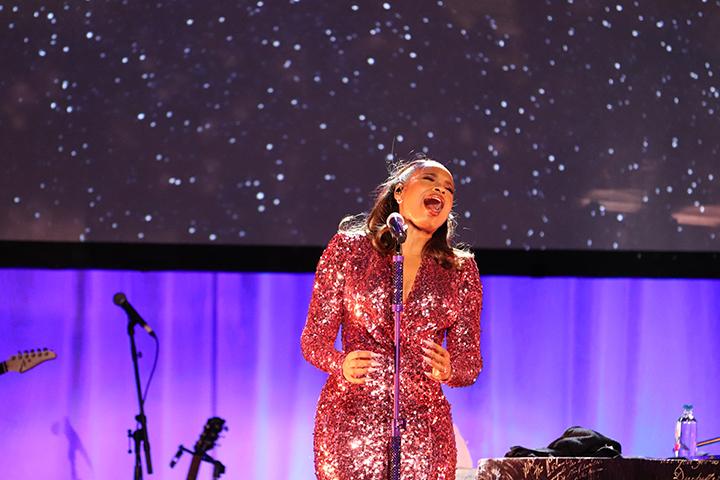 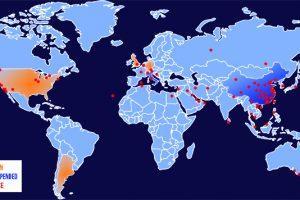 Map by Ali Levens As a result of the spreading coronavirus, Pepperdine students studying abroad in London, Lausanne and Heidelberg...
Copyright 2013 Jupiter Premium Magazine Theme
Back to top