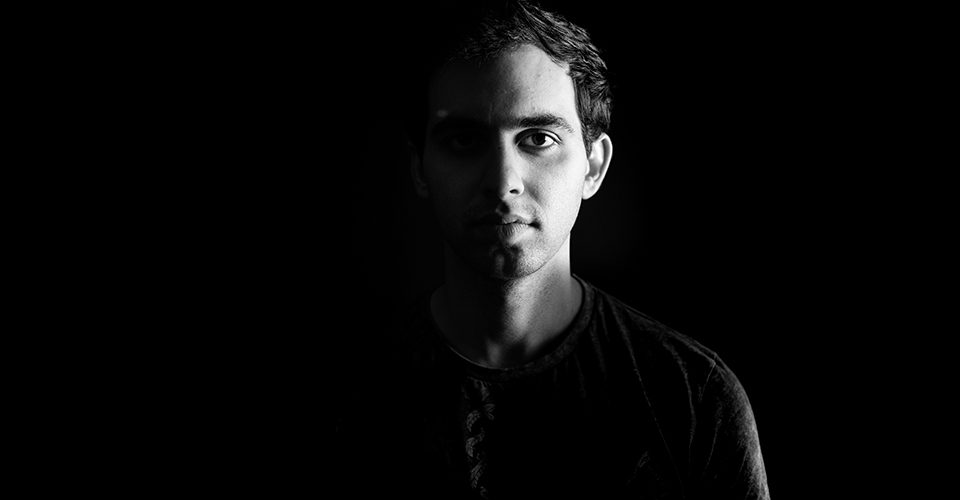 The senior media production major follows a schedule that most would deem unusual. For him, productive days don’t start until well into the night. Society, however, has made him hyper-aware of the unconventional nature of his habits.

“Society needs to stop judging people who sleep in and sleep late,” Nihal Singh said. “The social stigma has to change. I think it will.”

On a regular day, Nihal Singh starts doing homework around 11 p.m. and is typically done by 2 a.m. He attributed his sleeping habits to his upbringing and his current line of work.

Nihal Singh grew up in India, the son of parents with careers in the country’s booming entertainment industry. He inherited a passion for production, which he is currently pursuing through his studies at Pepperdine and a plethora of independent projects, including a video podcast series he recently launched with two other students.

Creative individuals, Nihal Singh said, tend to be more productive at night. Without distractions and inhibitions, their creativity flows unhindered.

“If you look at major writers, they all do the major parts of their writing at night because that’s when [one is] most creative,” he said. “I think it’s a lot about light and dark; it sets the mood. When it’s darker, you feel like you have less inhibitions.”

India, a former part of the British Empire, owes much of its cultural habits to its British colonizers. Average meal times, Nihal Singh said, are 9 a.m. for breakfast, 2 p.m. for lunch and 9 p.m. for dinner, with an interlude for the characteristically British afternoon “supper.”

In the U.S., average meal schedules typically end in a 6 p.m. dinner. India’s later meal times lead to more nocturnal lifestyles, as days do not officially end until well into the night.

“In a way, times are cultural, but productivity depends on the individual,” Nihal Singh said.

American society tends to romanticize early risers, venerating those who rise before the sun but failing to recognize the plethora of “greats” — Winston Churchill, J.R.R. Tolkien, Prince, to name a few — known to have been completely nocturnal.

Nihal Singh said he acknowledges that in America staying up late and sleeping in are seen as signs of laziness. However, he entertains the idea of changing these stereotypes.

“It’s also [about] social pressures,” he said. “But there are so many examples of major CEOs all around the world who wake up late and still get the same amount of hours in. I think it depends from person to person.”

Coming to America, Nihal Singh said he has rarely found people who share his habits, but he stands firmly by the idea that productivity is not one-size-fits-all.

“I know this major CEO back home who runs his office at night because he thinks that some people are most productive at night,” Nihal Singh said. “His company is now doing better.”

Nihal Singh referred to one of his American housemates to illustrate this idea.

“He regularly sleeps at 10 p.m.,” Nihal Singh said between laughs. “I start studying at 10 p.m. Maybe he should be feeling guilty that he’s sleeping and I’m working.” 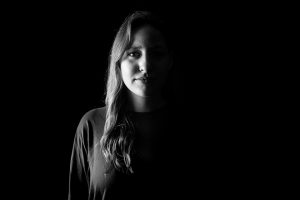 Photo by Milan Loiacono Flying down the ski slopes of Mount Alyeska is a typical December night activity for junior Carolyne...
Copyright 2013 Jupiter Premium Magazine Theme
Back to top