Is it your Right to Die? 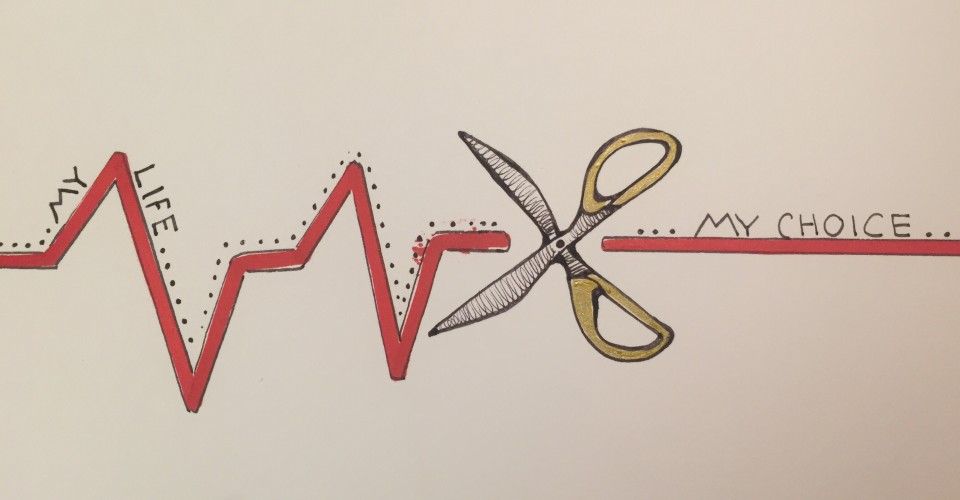 Earlier this month, the California State Legislature approved a right-to-die bill, known as The End of Life Option Act, which would enable terminally ill patients to have the option to willfully end their own lives. The right-to-die bill, and the movement that it has launched, center on the belief that people should be allowed to die with dignity. To some, the principle of death with dignity is considered a basic human right, while to others, it is riddled with contradiction and paradox.

In spite of such fears, they are largely not grounded in reality. Several safeguards have been added to the bill to combat these concerns. According to the Death With Dignity National Center, patients would have to go through several steps and waiting periods in order to obtain their medication and approval from their physician. Additionally, the patient is able to rescind their request at any time and must be able to self-administer their medication, among other provisions.

While the bill is controversial, the curious thing about the right-to-die movement lies in the marked increase of Americans who now support assisted suicide. According to a Gallup poll conducted in May of 2014, the number of Americans who support death with dignity has risen to about 70 percent.

This increased support for the right-to-die movement may be attributed to Brittany Maynard, the 29-year-old Californian who suffered from terminal brain cancer. Maynard gave a youthful and human face to a movement that was otherwise fraught with controversy and vague hypotheticals.

Religious views against this bill are many, with the argument often suggesting that it is not our human right to end our own lives. It is easy to take a stance on life-or-death issues like this when one is speaking hypothetically, but life is not black or white, nor is morality something that is always universally agreed upon. If one truly believes in separation of church and state, shouldn’t each person be allowed to do what they want with their souls what he or she sees fit? Death with dignity should be an option, not a mandate.

According to an NPR article with Judith Schwartz, a patient supporter of Compassion and Choices, a non-profit organization that supports the right to die, “prolonging death can be a far worse fate” than death itself, and as such, offering the right to die would significantly aid in preventing any undue suffering.

The right to die law denotes an option, rather than a mandate for those who are suffering from a terminal illness. This option requires us, however, to be wary of judging others in decisions that are far removed from our current circumstance. 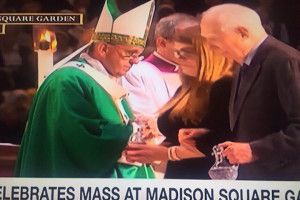 Slowly, but steadily I ascended the steps of of the altar toward him offering the sacramental wine. But I wasn’t just...
Copyright 2018 Pepperdine Graphic
Back to top