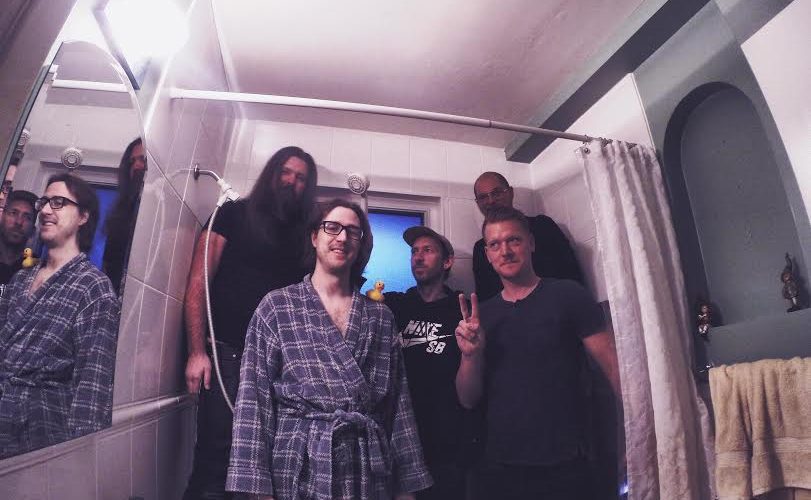 Lounge FM, who formed in 2016 in Winnipeg, Canada, are on the rise in the indie music scene after releasing their latest album, “Love Will Let You Down” in the spring on Spotify and Bandcamp. To date, the band has 11,457 monthly listeners on Spotify, and their most popular song “Play Nice” has just over 82,000 plays.

“[Friday night bath music] is the excitement of a Friday night but the calmness of a bath,” Wohlgemuth said. “Like, a Monday bath is boring, but a Friday bath becomes more exciting.”

Lounge FM’s sound is inspired by the band’s musical influences, including jazz, hip-hop and indie artists such as Mac Demarco, Homeshake and Mild High Club. Despite the hip-hop influences, the band considers themselves to be a “chilled-out jazz rock-band,” Pauls said.

“it’s psychedelic jazz-pop but really lounge-y, with a little hint of R&B stuff,” Brauns said. “We all have similar bands that draw us together, but we each have our own thing. So [our influences] goes from Kendrick Lamar, Thundercat and Erykah Badu and then to Radiohead, of Montreal and more psychedelic rocks bands.”

The band members grew up in the small town of Niverville, south of Winnipeg in Canada. They had been friends since elementary school, but didn’t start the band until 2016 after Wohlgemuth wrote some music, Braun said.

“I started the band with a drummer named Jared, and Joel Braun the bass player,” Wohlgemuth said. “Matt [Klippenstein] and Will [Neufeld] joined later, the keys player and guitar player, and we kicked Jared out of the band. And then Adam [Pauls] joined in late 2016, just after the Lounge FM ‘Dancing in Hell’ EP.”

Wolhgemuth said they started making music since they knew everyone in town, and there was nothing better than making music, and they never stopped. He created the name Lounge FM because it’s “lounge-y music.” Since the 2016 release of the “Dancing in Hell” EP, Lounge FM has released four more albums, including this year’s “Love Will Let You Down.” 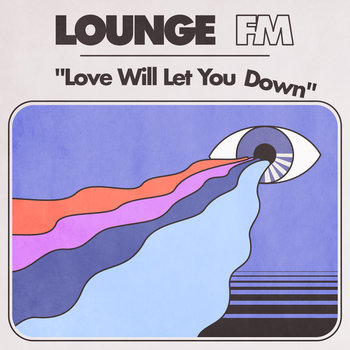 “I didn’t have much of a concept [for “Love Will Let You Down”]. It’s just songs I’ve written, compiled together that all ended up being about women I don’t like anymore, with the exception of ‘Drugzzz,'” Wohlgemuth said.

When it comes to writing and recording the latest album, Wohlgemuth said he and the band didn’t have much of a process.

The unconventional process paid off, since the album’s track “Play Nice” has over 157,000 views on the YouTube music channel Evergreen. The band agreed that YouTube has been beneficial to the band’s success online.

“Once the album was out a couple of other music accounts posted to their YouTube accounts with some other songs as well, and they got a decent amount of plays,” Wohlgemuth said.

The band plans to tour around Canada this year before attempting to find a way to play in the US cheaply, Braun said. At the shows, the band said attendees can expect to “be able to move and have a good time,” Braun said. “There’s a laid-back atmosphere, but the music moves enough to keep the energy going. It’s just very real and a safe space.”

The band gave advice to Pepperdine students who wish to make music.

“Just make whatever music you want to and have fun doing it,” Wohlgemuth said. 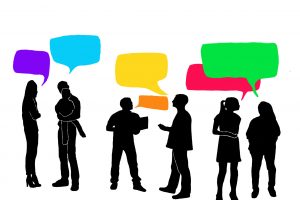 Art by Caitlin RoarkThe world is full of diverse cultures that bring with them different styles of communication. Sometimes...
Copyright 2013 Jupiter Premium Magazine Theme
Back to top