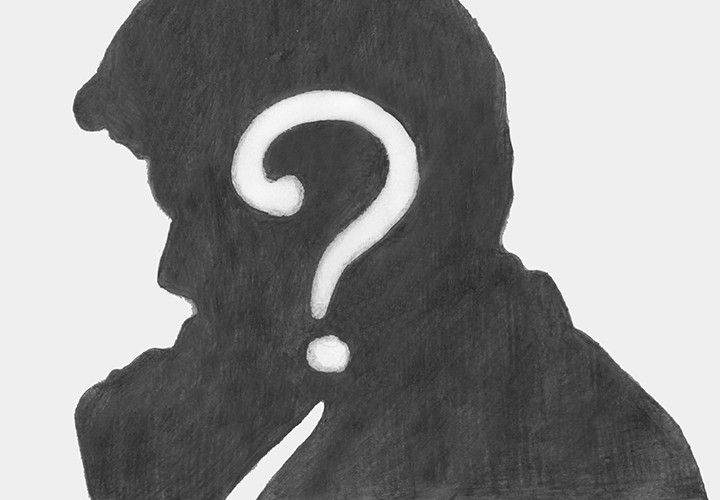 There is still more than a year until the next president of the United States is elected, but already the media is focusing heavily on lead candidates. There have already been two Republican candidate debates, and social networking is full of stances regarding the prominent contenders. Everyone has an opinion one way or another about Donald Trump and Hillary Clinton, and many views are polarized.

Despite this heightened interest in American politics, there is still no real challenge to the big-party candidates from an Independent party runner. Issues are being debated, but the viewpoints adopted are either staunchly conservative or down-the-line liberal. Trump has shown himself to be more conservative than his opponents, taking a more right-wing position, with less room to compromise. However, this seems to be working for him, since he is polling at 28 percent, according to the Huffpost Pollster.

Clinton, on the other side of the ballot, wants to strengthen Obamacare and champion an easier route to abortion. But owing to the email debacle and her reputation as a career politician, she is losing ground to Bernie Sanders, who is very popular among young voters and is polling ahead of Clinton in the important battleground state of Iowa. He is known for his longtime association with the Socialist party, and he promotes a democratic socialism that is somewhat common in Europe but has never caught on this side of the Atlantic in any lasting way.

A voter trying to find a candidate that lands more moderately within the political spectrum will be highly disappointed. A Google search for Independent candidates brings up “Deez Nuts,” a prank candidate who is only 15 years old but garnered attention in the polls before his true identity was revealed, according to Deez Nuts Speaks: Meet Brady Olson, “The 15-Year-Old Candidate for President,” on Aug. 24, 2015 for Time.

This leaves most American voters in the situation in which they must support a candidate who mostly differs from their personal beliefs. According to a Gallup article from Jan. 8, 2014, 42 percent of Americans identify as Independent. This makes Independents the largest block of voters in America, yet the most a third-party candidate can hope to do is pull votes from one of the two major parties. The only way to really have a chance at winning is to run as a Republican or a Democrat.

So then, if it’s impractical and risky to change the system, a way has to be found to give the Independent voter a voice under the current conditions. As more and more Americans identify as Independent, hopefully they will receive more of a platform to speak because there is not much middle ground between the Great Wall on the Mexican Border and democratic socialism. 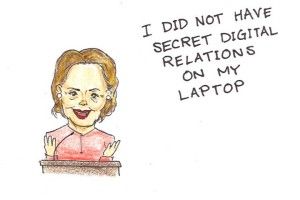 Art by Peau PorotesanoWith the primaries coming ever closer, some questions should be posed to one of the main presidential...
Copyright 2018 Pepperdine Graphic
Back to top