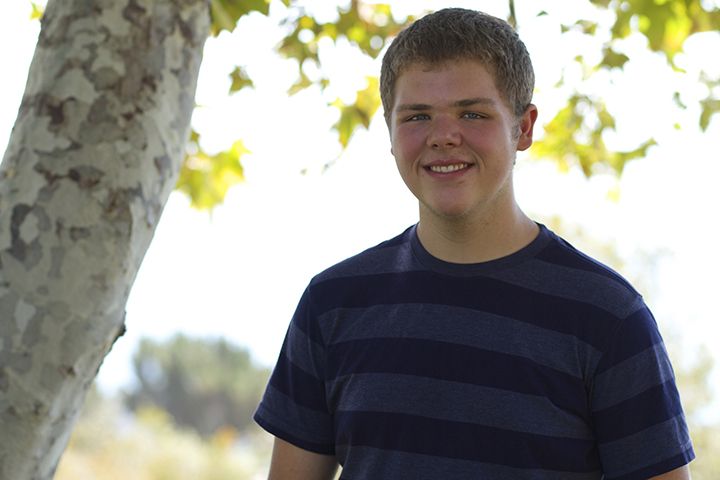 “What exactly could you do with that?” “Are there any jobs for that kind of thing?” “Are you considering law school, or maybe switching to any kind of science?” “You know you already speak English, right?”

Many people think, sure, a certain amount of possibilities might open up with an English major. English majors could live a life with all the excitement of teaching grade school English to grade-school students. Maybe, if they are lucky, they write novels that sell modest numbers. Or, even better, they edit papers and novels of others for grammatical errors (for example, using the incorrect spelling of the word ‘defense’).

But what these people fail to see is the value of an English degree as it develops thinking abilities. Its surprising to see what the brain can accomplish on it’s own with the aid of the creative and analytical skills consistently built by studying and perfecting the use of the English language (for example, the ability to notice the incorrect usage of the forms of “its”).

Consider the type of thinking required to evaluate and edit a text. Initially, one must deeply analyze the text, while simultaneously recalling rules of grammar to compare to the text.  Next, this person must consider the creative side of reading while observing how the text fits together. Then, he or she must employ critical thinking to alter these sentences in ways that support the ideas of the text.

A degree in English opens doors for jobs involving creativity and thinking. Sure, the path is paved for teaching, writing and editing. However, it also opens possibilities with employers who recognize that looking at texts with both an attention to grammatical detail and creativity means that the employee has the ability to encounter issues from more than a single direction.

Ask many English majors if they plan to continue education, and you will likely get an affirmative answer. One of the benefits of an English major is its versatility when it comes to potential graduate degrees.

Without these unsung heroes, where would the typical English speaker be?

The possibilities available to English majors are numerous. Effective communication, supported by a degree in English, is a valuable skill no matter where life leads. Between the ability to think and communicate, the real advantages in the job market as well as the applications to graduate school become evident.

So let us band together to rid the world of the preconceived notions of English majors. Instead, spread the view of an English major as one who is interested in the development of imaginative and logical thought, one who has an interest in communicating and one who may prove to be an effective and affective leader (who knows the difference between “ffective” with an “a” and with an “e”). When treated with consideration, such a degree prepares one for life.

Get to Know the Counseling Center Staff 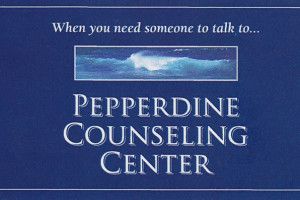 Get to Know the Counseling Center Staff