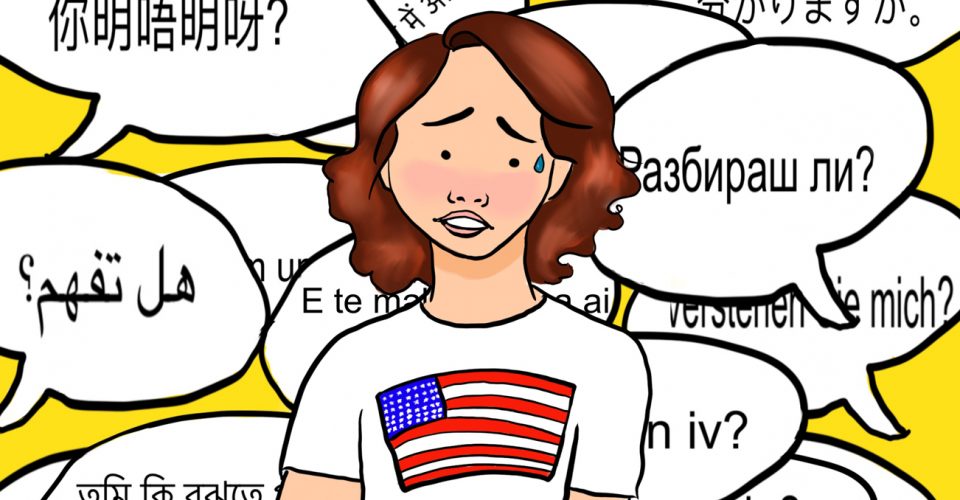 Speaking multiple languages is an important skill that many people worldwide possess, yet is an area of education where America appears to struggle. Despite the fact that the United States is at the center of many economic and societal networks throughout the world, only a low percentage of the population can speak a second language with adequate fluency and comprehension.

Across the pond, the story is incredibly different. Children in countries such as Switzerland or Austria learn multiple languages in their elementary school years, such as German or French. Monolingualism makes up 40 percent of the population and is said to reside predominantly in English speaking countries such as America and Australia, according to the iLanguages website.

Pepperdine French Professor Kelle Marshall researches the benefits and results of immersion programs and bilingualism in children. She has conducted research in French-speaking Canada, taught at the Lausanne house for Pepperdine’s IP program and in Malibu. “I would promote a dual-immersion system [If I could change the educational system in America],” she said in an interview. “It helps to build a community between children of different linguistic and cultural backgrounds. “

Science suggests that the best time to learn a language is in the early years of life, between the ages 4 and 7 years old, according to the Federation des parents francophones de Colombie-Britannique website. In French-speaking Canada, this time is optimized by programs such as dual-immersion within early elementary education.

Outside the classroom, Marshall finds that bilingualism is especially essential. “Our country is unique in that multilingualism isn’t the norm. Most other countries in the world, it is. Even in France or Switzerland … the person someone talks to will speak [multiple languages].”

“The pragmatic importance is that in the era of globalization there’s a lot of multi-national corporations and organizations with a multi-national staff,” Marshall said, noting that there are increasing indicators that being multilingual is beneficial in the economic sense as well as the academic. “There have been studies that if you are competent in more than one language, you are more likely to get hired. Having a monolingual culture puts Americans at a disadvantage, globally.”

American educators should adopt a “two-way” immersion program such as the ones that Professor Marshall has studied in Canada. These programs consist of either a 50/50 or 60/40 balance of two languages in which half the class time is spent speaking and teaching in one language, such as Spanish, and the other in English.

The science shows that dual immersion programs work. The University of Minnesota published an article by Tara Williams Fortune titled “What research says about Immersion,” that finds children who are participating in these programs are not at a disadvantage, academically speaking. In fact, “English proficient immersion students are capable of achieving as well as, and in some cases better than, non-immersion peers on standardized measures of reading and math.”

The world has grown closer in the time of technology and the internet, transportation and communication which has not only improved the world’s abilities to learn, but also to communicate and collaborate. In this time of incredible globalism, America needs to push for better language education and multilingual norms in order to keep up with the rest of the world and improve the academic standings of its students. 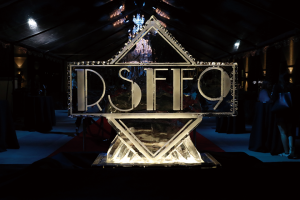 The lights were on, the ice sculptures were melting, students were excited and films were ready to be screened. Reelstories...
Copyright 2013 Jupiter Premium Magazine Theme
Back to top