If You’re Reading This, It’s Not Too Late 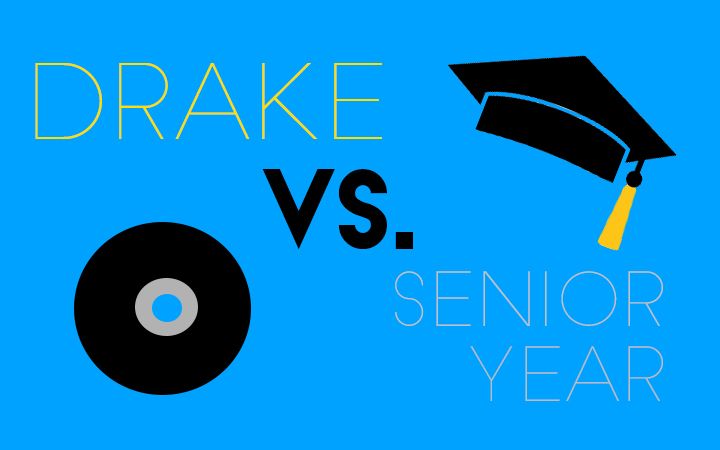 A week ago, I didn’t like Drake. I never caught on to the fan craze. “Thank Me Later,” “Take Care,” “Nothing Was The Same” — none of it captivated me. Whenever someone said, “Drake,” all I could picture was Jimmy Brooks, the wheelchair kid.

Sure he had his bangers, “Best I Ever Had,” “The Motto,” “Started From the Bottom,” but I could never bring myself to sit through hours of Drizzy on repeat like I could with Kanye or J. Cole. Then, he dropped his mixtape Feb. 12, and although I was hesitant, I gave it a listen. I’ve looped it ever since.

I’m not sure if it’s the fact that he casually spits about ordering alfredo pasta or the fact that he released 17 songs with no warning. Regardless, I can now say that I like Drake. “If You’re Reading This It’s Too Late” changed my perception.

Likewise, I never particularly fancied the idea of senior year. I could already hear the question, “So, what are you going to do after you graduate?” ringing in my ears at the end of junior year.

The concept of having two semesters to figure out my life seemed horrifying — so many questions combined with infinite uncertainties.

There were moments of clarity. I exhaled each time I passed a class and each time I was accepted for an internship. However, a hint of doubt lingered in the back of my mind.

Then, second semester hit, and suddenly I felt at ease. I’m not sure if it’s because I realized that college is a ridiculously fun, carefree period that I haven’t been taking full advantage of or if I just stopped caring. But right now I’m loving every second of it.

About three months remain until the class of 2015 tosses their caps on Alumni. If I wanted to bring my point full circle, I’d say, “If you’re reading this it’s too late,” and leave it at that.

The truth is that it’s not too late. I sincerely hope that anyone who reads this, whether you’re a freshman or a senior, learns to not take college for granted. Do work and don’t worry. Tomorrow will take care of itself.

I spent the bulk of my time in college worrying about what my next step would be. Where should I intern next? What classes should I enroll in next semester? What am I doing next summer?

It wasn’t until I paused to soak in the college experience that I finally began to enjoy myself. I set aside weekends to hang out with friends and in general I slowed down. I gave senior year a chance. Sort of like how I gave Drake’s mixtape a chance. I played the 17 songs all the way through, and I let the lyrics seep into my conscience.

Bump Drake, savor your college years and remember: “You only live once: That’s the motto.” 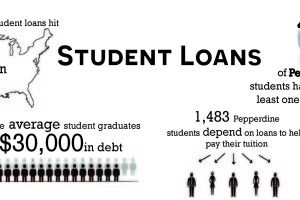