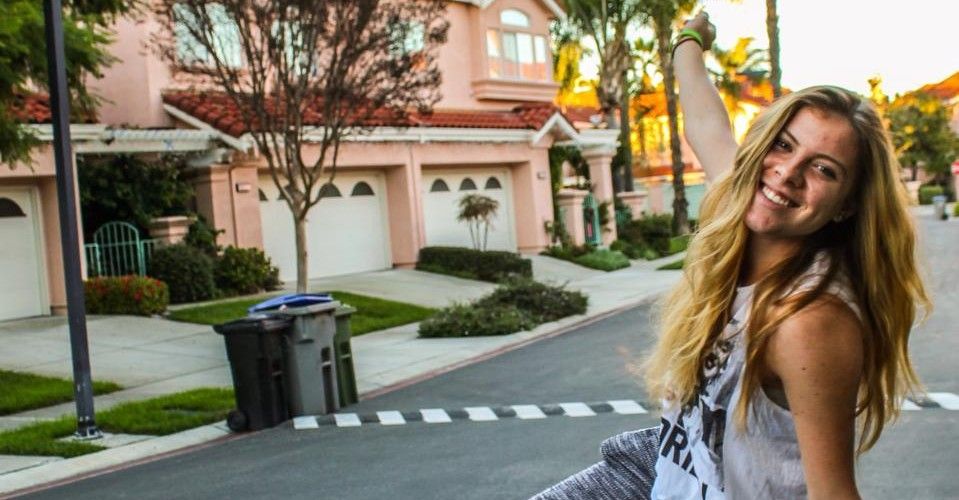 “I actually knew my passport number before I ever even knew a home address; I knew international travel safety videos by heart before I’d heard the American Pledge of Allegiance. I had never kept up with a Kardashian, or seen any Star Wars movie. I only pretended to know who Luke Skywalker was to try and fit in.”

When freshman Amanda Langston was 2 years old, her family packed up their belongings and moved to a small village in the Himalayan Foothills of Southeast Asia. While there, they did missionary work in agriculture and education.

“My dad has a degree in agricultural development, so he worked with and taught the locals how to make the most of their crops and livestock with the little money they had,” Langston said. “My mom worked with other teams from the United States to teach them how to become better educators.”

Through all the educating, the primary goal of the missions was to share God’s word.

“We focused on educating the students and locals about American holidays, primarily Christmas and Easter, and told the Gospel through that. Sharing his word, and [to] be witness to the sheer joy people had when they heard about the Lord, and how we celebrate Him — it never got old,” Langston said.

When Langston was 15, she moved back to the United States to live with her aunt and uncle in the San Francisco Bay Area, while her parents and younger sister stayed in Southeast Asia, and continued their work in the villages.

“It was a really difficult transition, drastic really, to go from Himalayan poverty to the Valley. Especially with not having my family there,” Langston said. “I had my aunt and uncle, but they hadn’t grown up and lived in a Third-World country for the past 13 years.”

A year later, Langston’s immediate family moved back to the United States to ensure that their own kids would have the same opportunities they had growing up.

“When my parents first got married, they agreed that when it became time for their kids to need higher academics than homeschooling can offer — like AP courses, as well as have a social life — they would move back to the states,” Langston said. “But they definitely still have a heart for the unreached. I’m positive they will go back someday.”

However, the transition back to life in America hasn’t been any easier for Langston’s parents than it was initially for her.

“My dad goes back to the villages every four to six months if he can find funding, but my parents have actually been unemployed for the past two years. No one in our small town, where jobs are already scarce, wants to hire two missionaries in their 50s. That’s been difficult to deal with too.”

When asked about her plans for the future, Langston said she has a passion for traveling and a heart for helping others, and above all else, hopes to use those skills in whatever way she is called.

“I have a travel bug so bad, and have the biggest desire to work with the unreached people of the world — specifically in Southeast Asia. I would love to help the victims of sex slavery there,” Langston said. “Just really to let God use me in whatever way he desires. Whether it be leading teams of people like me to different places, or being permanently placed in a city, I really don’t care as long as I am being used by Him.”

Graphic by Nate BartonOver the past few months, members of BSA and SGA have been working tirelessly to ensure the conversation...
Copyright 2013 Jupiter Premium Magazine Theme
Back to top