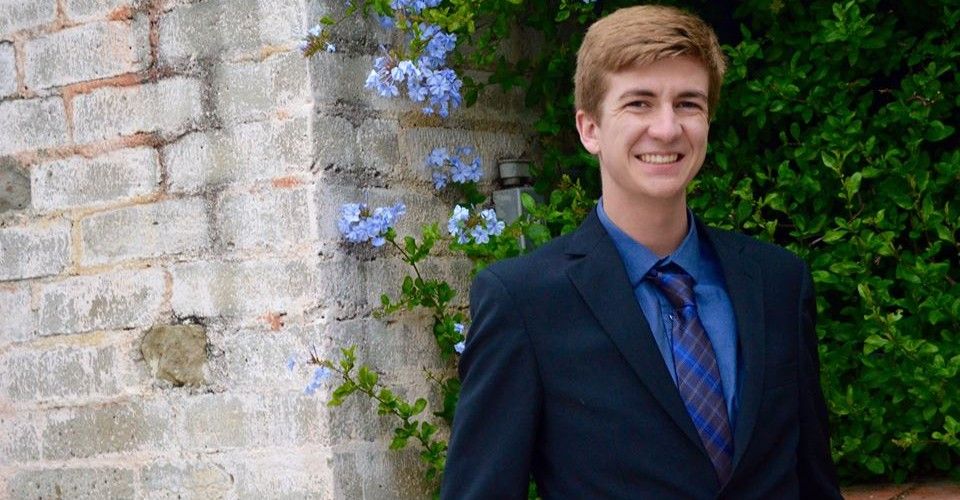 “As I was floating there, I thought about how my entire body and my mind were completely at the mercy of the sensory deprivation tank. But in that, God spoke to me and said ‘I am the one in control of your life, nothing else. Give up the reins to me, and I will guide you.’”

When sophomore Jeff Haas first heard about sensory deprivation last April, he was immediately intrigued. Haas said after doing research with his friend, Kennedi Syphax, he discovered that there are many benefits of sensory deprivation tanks, such as the reduction of stress.

Sensory deprivation is about a two-hour experience that includes floating in a shallow pool in darkness — the goal being to reach complete relaxation and to shut out the stresses of the world entirely, explained Haas. The tanks are full of water with Epsom salt, ensuring mindless floating.

On a Saturday at 6:30 p.m., Haas and his friend Syphax walked into Float Lab, a Westwood sensory deprivation center, totally unsure of what they would find, he said.

“Honestly I was way more excited about it than she was,” Haas said.

Surrounded by other shops and plain on its exterior, Haas said that finding the place may have been the biggest challenge.

“It was totally sketchy, but we rang, and the guy unlocked the door remotely and we went inside,” Haas said. Basically this was a Men-in-Black type situation in which everything inside was chrome and shiny and futuristic.”

Before getting into the tank, Haas said he focused on trying to release all of his worries and to simply meditate on God.

“After a while I started to hear a lot of weird things in my head,” Haas said. “I’m a really big music fan so a lot of what I heard was music related. I would hear short bits of songs that all sort of blended together. Sometimes I would just hear a cacophony of electric guitars all distorted, but sometimes the electric guitars would be really calm and melodic.”

Haas said that in the midst of the darkness in the tank, he heard God tell him that He was in control of his life.

“What was weird is that while I was floating and God spoke to me, it was really low-key just like, ‘Oh yeah that’s cool, there was the big epiphany,’ and it didn’t really sink in until once I opened the door and was back in the light,” Haas said.

Haas summed up the experience as overwhelming.

“I just lay on the floor because I was so weak, not only from being overwhelmed by God but because after floating for nearly three hours, your arms and legs lose all their strength. It was also really strange seeing how much time had gone by, it only felt like I was floating for about 20 minutes, but it was about two and a half hours.” 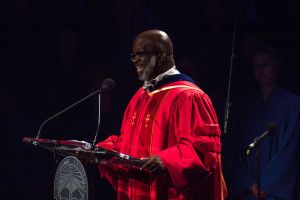