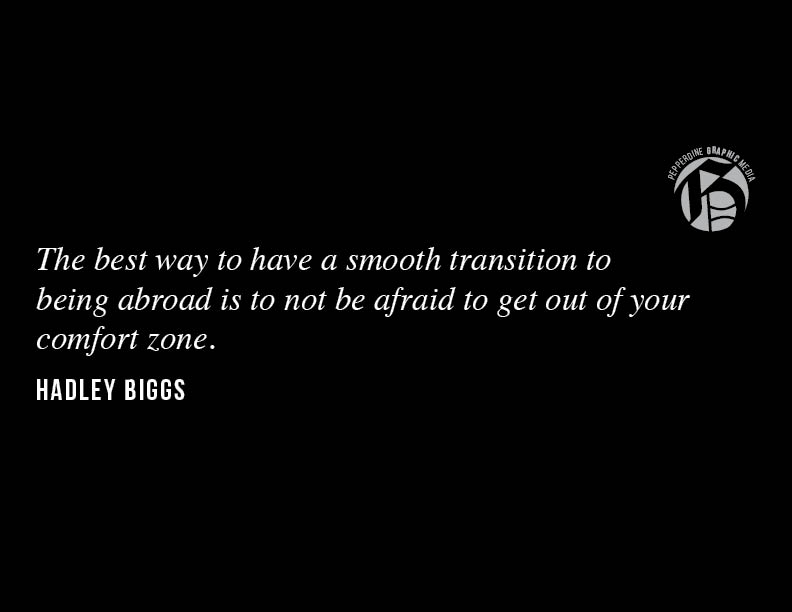 I have been in Florence for two weeks now as a part of Pepperdine’s International Programs.

From the moment I arrived I was whisked away to the Piazzale Michelangelo to appreciate the views of the city of Florence. I expected my first week to be very relaxing, but I was wrong. Every moment was filled to the brim with exploration, learning and most importantly, eating.

Though it was fun, it was also very exhausting. We were out from 8 a.m. in the morning to 10 p.m. at night, while battling jet lag.

The first two weeks had challenges like dealing with a language barrier and realizing I was not a short plane ride from home. It was a very odd feeling knowing I no longer had the convenience of my life back in the United States.

This is a common theme among Pepperdine students studying abroad.

In an opinion piece, Lindsey Rust, a international programs alumna wrote about her experience with being homesick the first few weeks of studying abroad in Lausanne, Switzerland. She felt unprepared going into abroad.

This is my advice to help anyone prepared for the first few weeks studying abroad.

Talk to new people. As tempting as it may be, do not stick with the familiar. I took the opportunity to talk to other people in my program who I did not know before the program started. It was difficult, but I did it, and I made a bunch of new friends. It was comforting to know that everyone was in the same boat I was in.

Learn to say yes. I said yes to lots of things throughout the week. I said yes to going to the Amalfi Coast, and I said yes to driving down the coast of Italy. Because of that, I was able to grow closer to new people in the Florence program that I did not get to know on the Malibu campus, and I potentially ate the best gelato of my life at Perchè No (so far).

Get involved in the culture. This may be the most intimidating thing on my list. Doing things that are comfortable will only inhibit the main reason for studying abroad — experiencing a new culture. Because of this desire to get involved in the culture, I have made Italian friends and found their favorite places to eat, study and drink coffee. All three are at a place called Caffè Libertà.

All in all, the first week was a glimpse into what the rest of the year is going to look like. I know that I am going to learn a lot and be able to expand my horizons. To all of those currently studying abroad or planning to study abroad, the best way to have a smooth transition to being abroad is to not be afraid to get out of your comfort zone and talk to people you normally would not talk to, or do something you normally would not do.