How Tiger Ashtiani Lives Up To His Name 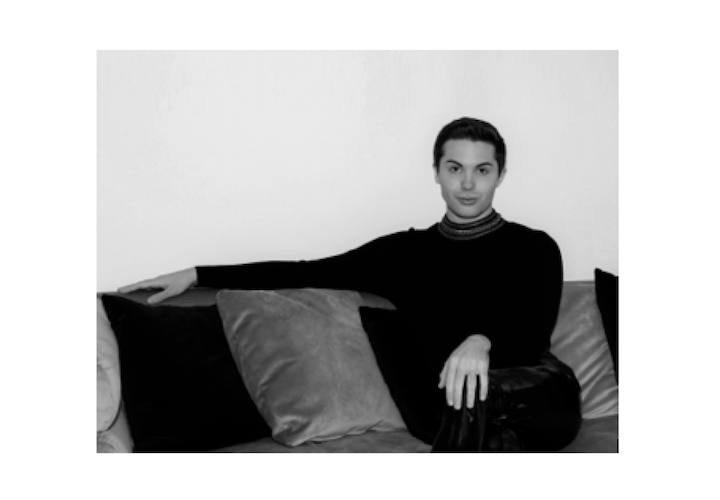 It comes as no surprise that senior advertising major Tiger Ashtiani embodies the significance of his name.

Moving from the small town of Coeur D’Alene, Idaho, to the huge and vibrant city of Los Angeles was a dream come true for the aspiring television star. Living in the City of Angels has fueled Ashtiani’s life-long dream of becoming famous because he said there are so many open doors waiting for him to walk through.

For the past year and a half, the advertising major has stepped into the spotlight as an anchor for Pepperdine’s visual news program, NewsWaves.

Ashtiani has already begun his journey as a content creator by posting videos on TikTok, where he’s gained over 150,000 likes on his videos.

Armed with a radiant personality and a desire to bring people joy and laughter, Ashtiani hopes to take on YouTube by starting a vlogging channel. He said he’s hesitant in doing so due to a fear of failure, but quickly reassured himself.

“Every YouTuber has started off with zero subscribers,” Ashtiani said. “So just because I start at zero doesn’t mean I will stay at zero.”

The reason for Ashtiani’s confidence is simple:

Ashtiani’s sense of self-worth and unapologetic embrace of his uniqueness has taken him far in life, and he said he hopes it will lead him to become a successful entertainer in an industry that is highly competitive.

“People hold themselves back when they try to hide parts of themselves,” Ashtiani said. “Being unique is so prized right now and it’s inspired me not to tone down who I am.”

Joe Karlous Goes "All In" on His Faith 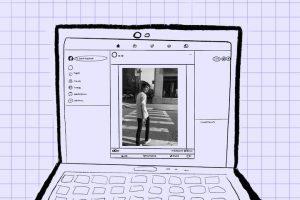