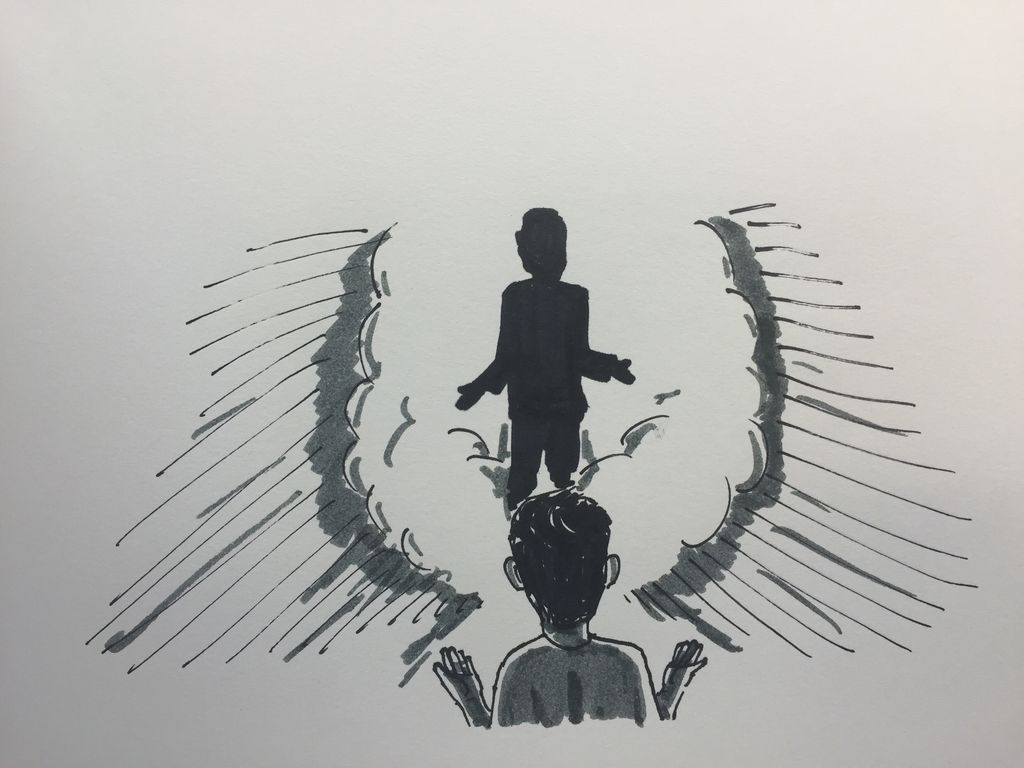 Humanity has a habit of searching for heroes. That’s not inherently bad — it’s actually important for cultural and societal bonding. In particular, being inspired by or admiring historical figures not only helps people appreciate their past, but can motivate people to move toward their future.

What is a problem, however, is many people’s tendency to put historical figures up on pedestals, only to demonize them or cast their accomplishments aside when people learn negative things about those historical figures.

One of the more well-known examples of this involves President Thomas Jefferson and the fact he owned slaves, as well as his alleged relationship with one of his slaves, Sally Hemings. For starters, there are some major problems with the claim that Jefferson fathered one or more of Hemings’ children — mostly regarding the fact that the strongest evidence is a DNA test from the 1990s, which only implicates that one of the Jefferson men living at Monticello fathered Hemings’ youngest son — according to Robert F. Turner’s article, titled “The Myth of Thomas Jefferson and Sally Hemings,” published July 11, 2012 by The Wall Street Journal. However, it is well-documented that he owned slaves, and though many of them were freed in his will, it doesn’t make up for his participation in an inexcusable practice.

The issue is largely ingrained into the way U.S. culture seeks out historical figures like fads, only to come away disappointed when many realize the person they admired wasn’t so saintly after all. However, U.S. standards for education — both systematically and culturally — perpetuate this issue.

“Currently, most students learn history as a set narrative — a process that reinforces the mistaken idea that the past can be synthesized into a single, standardized chronicle of several hundred pages,” according to Michael Conway’s article, titled “The Problem With History Classes,” published March 15, 2015 by The Atlantic.

Far too many textbooks, teachers and parents streamline children’s learning to focus only on historical characters’ positive aspects. It then comes as a grand disillusionment when those children grow up to realize that the people whom they had been taught to praise for so long were in fact quite flawed. In contrast, AP History classes have recently come under fire for focusing too much on the negative aspects of historical figures, demonizing them more often than lauding their accomplishments, according to Jacoba Urist’s article, “Who Should Decide How Students Learn About America’s Past?,” published Feb. 24, 2015 by The Atlantic.

Rather than painting pictures of historical figures as either saints or pariahs, people ought to view them and present them as exactly what they were: human. Many of the most significant people in history made some genuinely terrible choices, but vilifying them does not give us a more accurate or helpful version of history, nor a healthier view of humanity.

People need to begin acknowledging — and teaching — that historical figures did have flaws, but that their impact still matters. Still, according to Urist’s article, “to disregard the imperfections of … history simply isn’t feasible,” nor is it right.

If people are to live as citizens in a complex and evolving present world, many of them need to recognize that the world has always been complex. Humans are imperfect and incredible, flawed and phenomenal. No one’s positive accomplishments should excuse their wrong or harmful actions, and neither should their failings negate their contributions. Instead, learn to treat historical figures in a way that acknowledges their humanity — for better and for worse — so that people can learn from their mistakes and build on their successes.