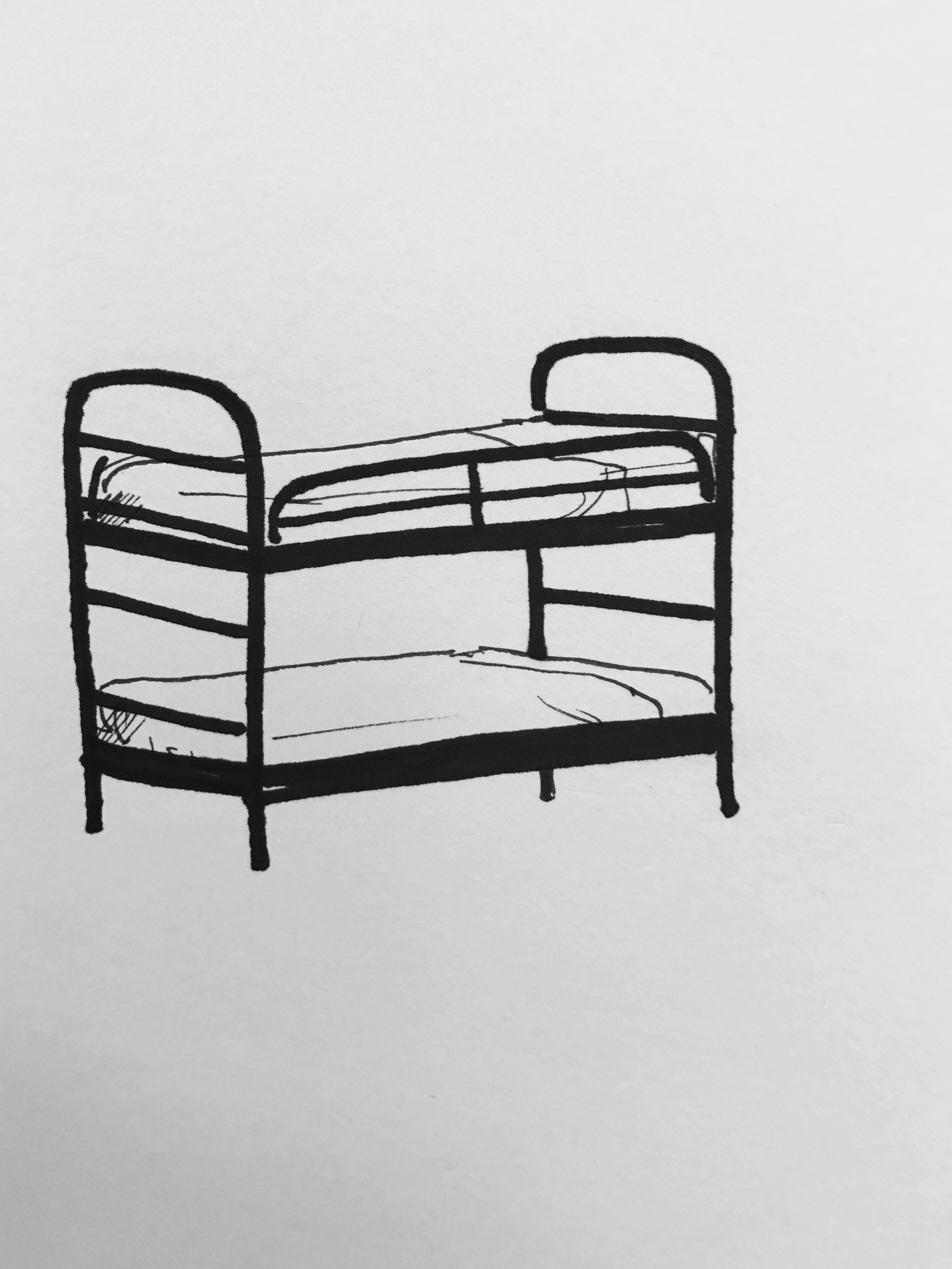 I work at the local Starbucks in Malibu, and my regulars help to shape how I see the community. For example, Adam Sandler usually gets his kids hot chocolates, Caitlyn Jenner likes chai tea lattes, and the homeless population enjoys our unlimited 50 cent refills while escaping the sun. People who are homeless are likely the most frequent clients, are usually there all hours of the day and often are the last people to leave at the end of the night. Seeing this on a nightly basis has drawn one conclusion: There is a significant homeless population in Malibu and the lack of resources is a problem. The need for a shelter is growing so that the homeless people in Malibu can receive assistance.

Creating a homeless shelter nearby is the next step the people of Malibu need to take. Not only will it give the homeless population a chance to practice proper hygiene, a place to sleep and the potential for a second chance, but it will provide safety for the homeless citizens of Malibu and provide health care for those who need it and are dying without it.

There are numerous shelters located within Los Angeles to help serve the tens of thousands who sleep on the streets each night. But within Malibu, there are no shelters and no resources. The closest homeless shelters are the United States Mission Canoga Park Transitional Housing and the Harvest Home, both located more than 16 miles away from Malibu, according to the Homeless Shelter Directory. They offer assistance to many, yet the distance away from the Malibu city limits is considerable and too far for any one person to walk.

Fortunately, efforts to create help for the homeless people are already in the works. In November, the Malibu Task Force on Homelessness, an organization of citizens founded in February 2016, fundraised nearly half of the necessary $555,000 for three years of work in Malibu toward providing aid, according to the Task Force website. They are partnered with The People Concern, a professional organization, providing comprehensive, coordinated services to homeless individuals in nearby communities, as well as in many other towns and neighborhoods in LA County. The People Concern provides care for homeless people and can help them reach other homeless shelters outside of Malibu.

But Malibu needs to do more. By establishing a homeless shelter, the homeless population will be able to have a place to go at night and create more resources for at-risk people. The Task Force is fundraising for the remainder of the year until February 28, promising to match the tax-deductible donations until they reach their goal of $550,000. Donating money to and showing support for a shelter will likely urge the Task Force into building a permanent situation for the city, rather than only providing relief efforts.

A shelter for these homeless citizens, many of whom are former veterans, have mental disabilities or are struggling with addiction, is the best way to ensure they will get the proper care they need and the ability to have a second start. Students can get involved by spreading awareness and donating to the relief effort. Meanwhile, if you happen to pass a homeless citizen on the street, offering food or water is a great way to help them. Its a temporary solution, but hopefully a permanent fix is on the horizon.