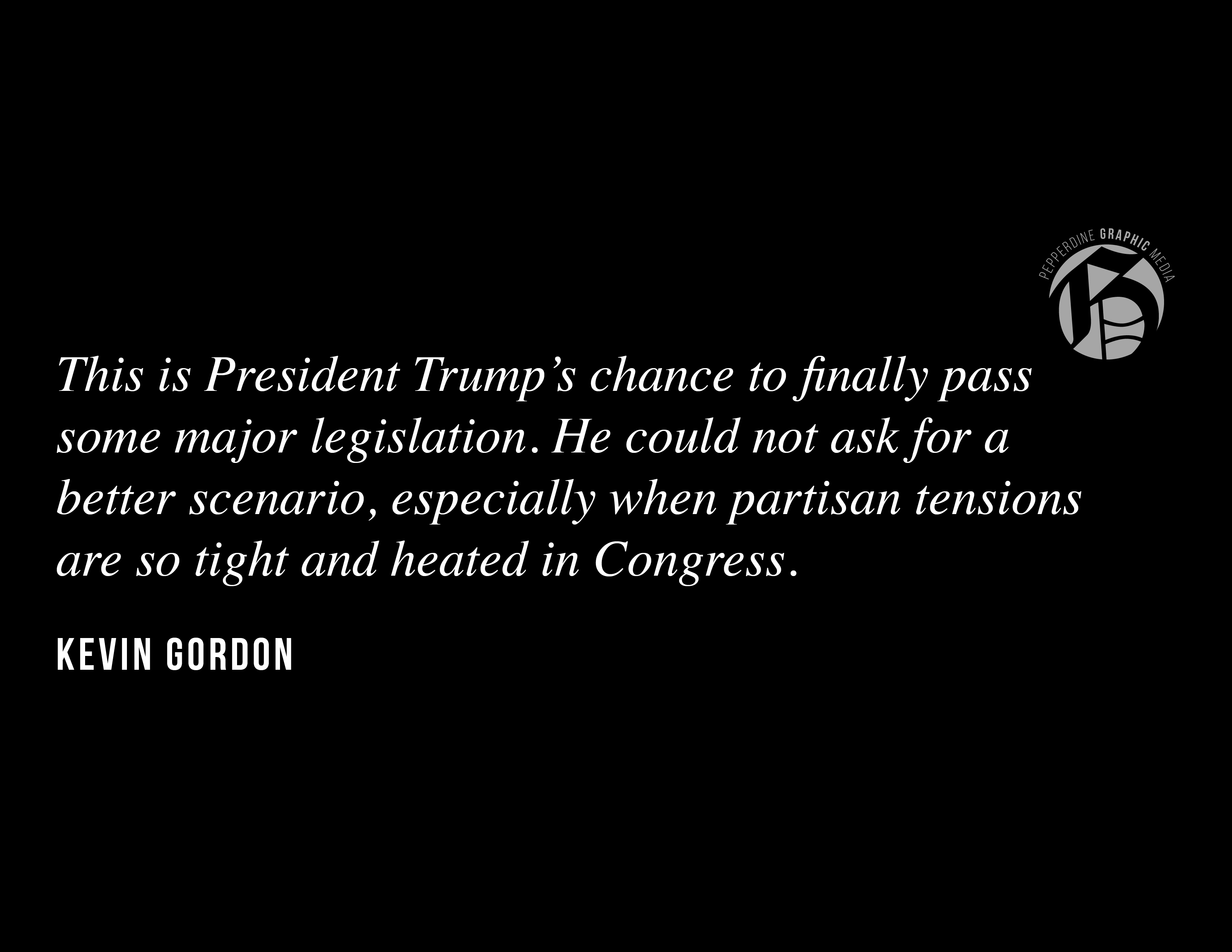 Capitol Hill has been buzzing the past couple weeks with bipartisan efforts to move forward with health care.

Senator Lamar Alexander’s (R-TN) new plan to replace the Affordable Care Act has “gotten a boost from the CBO,” according to Jennifer Rubin’s article, “On health care, Sen. Lamar Alexander got what no other Republican has,” published Oct. 25, 2017 by The Washington Post.

The Congressional Budget Office (CBO) assesses the financial and budgetary impact of proposed legislation. Because it gave the bill a good grade, Congress is happy and has pushed it through to the White House. Everyone should pay attention to President Donald Trump and the bipartisan legislation in the coming weeks.

In an unprecedented move, Senate Republicans and Democrats have finally reached a temporary consensus that would lower costs and increase flexibility in regard to health care. Sens. Lamar Alexander and Patty Murray (D-WA) have constructed a bill that will do just that. As it stands now, “it’s time for the Trump administration to decide the next steps,” according to Deirdre Walsh’s article, “Lamar Alexander says ‘the White House has the ball’ on health care,” published Oct. 24, 2017 by CNN.

This is President Trump’s chance to finally pass some major legislation. He could not ask for a better scenario, especially when partisan tensions are so tight and heated in Congress. It is important to follow Trump’s moves because he does have the power to kill the bill easily. Though Congress can override him, a setback from the President could just delay progress even further.

The CBO is arguably the most important and credible source when it comes to assessing the financial impact of a policy. Budget scorekeepers said the bill “would lower the federal deficit by nearly $3.8 billion during the next decade,” according to Jennifer Rubin’s article, “On health care, Sen. Lamar Alexander got what no other Republican has,” published Oct. 25, 2017 by The Washington Post.

In the coming days and weeks, students should be watchful of President Trump’s decision to go along with this bill or not. Regardless, his action will carry a lot of weight and alter the state of health care.