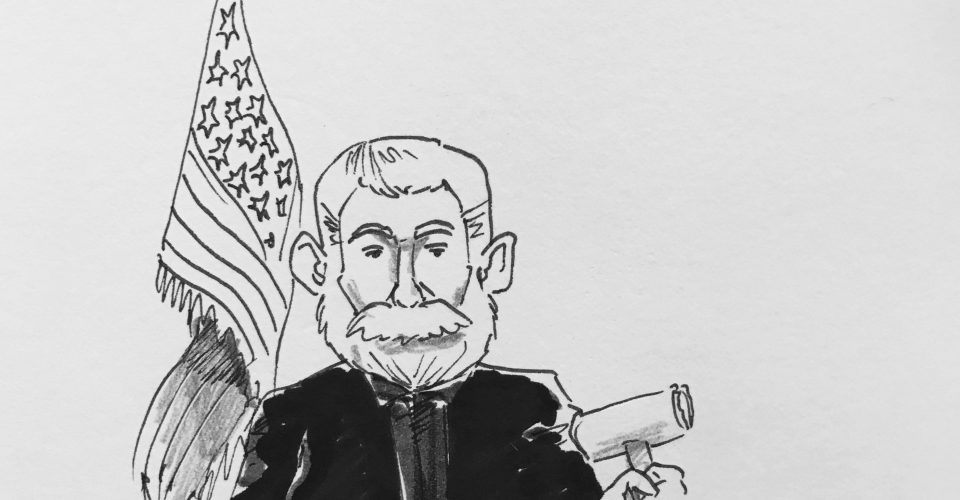 The first weeks of the nation’s new presidency have been like an episode of the “Twilight Zone” mixed with a little “Man in the High Castle.” All the extreme executive orders and bizarre statements from President Donald Trump and his administration are both ridiculous and alarming. His choices for high-level government positions have been equally puzzling. Betsy DeVos, Trump’s pick for Education Secretary, was completely unfamiliar with education laws during her Senate confirmation hearing. Within this exhausting political climate, it is crucial to be able to differentiate between ideological differences and genuinely troubling people or policies. This dichotomy is seen in possibly the only politically normal thing that happened this week: Trump’s Supreme Court nomination of Neil Gorsuch.

Gorsuch is a conservative-leaning judge who worked under the late Justice Antonin Scalia, whose vacant position he would take if he is approved by Congress. Unlike Trump’s typical picks, such as DeVos, Gorsuch is incredibly qualified for this position. He is also about as establishment as it gets. His mother was the first female head of the Environmental Protection Agency during the Reagan era. He attended a fancy private high school, Columbia as an undergraduate and Harvard for law school. Oh, and he was also a Marshall scholar while getting his Ph.D. from Oxford. That’s a huge deal.

Gorsuch is a constitutional originalist, meaning that the Constitution should be interpreted only as its framers intended it to be, according to David F. Forte from the Heritage Foundation, and has made some important and controversial rulings with that interpretation. The most famous of these is the Hobby Lobby case in which he ruled that the company would not have to provide contraceptives for its employees due to religious reasons. Some people hated that decision and others loved it. It falls right into the middle of the tension between the definitions of religious freedom and human rights.

In another religious freedom case, a Wyoming state policy had denied inmate Andrew Yellowbear access to the sweat lodge where he practiced his faith. Gorsuch ruled in favor of Yellowbear, emphasizing the centrality of the right to practice one’s faith no matter the circumstances. That decision was significantly less controversial.

Just because Gorsuch is a qualified, establishment choice for the Supreme Court does not mean all Americans should agree with him, but they should recognize that this is a normal part of the political process during a very abnormal time.

Democracy and politics are defined by disagreement. It’s not a bad thing; it’s just how a government by a diverse people, for a diverse people works. The key to making our government work is finding a compromise that will work in favor of every American. There is very rarely an obvious, right answer, but there are often wrong answers. The bigotry presented by Trump’s White House is the wrong answer, but not every decision they will make will be wrong.

This is America; people can like or hate or disagree with whoever they want. What Americans need, however, is some perspective. The Trump supporter must not let this one normal decision validate every other asinine thing that the President has done. And the Trump-hater must not undermine the actual alarm in the government by labeling everything they disagree with part of the fascist machine. The next four years are going to require every American to look at the full picture and remain vigilant. Let’s start now. 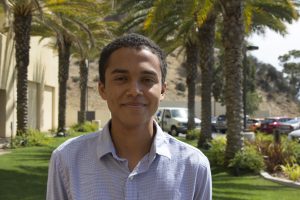 Photo by Cassandra Stephenson "Rho," a student-made shuttle-tracking app that appeared on the Apple App Store in September,...
Copyright 2013 Jupiter Premium Magazine Theme
Back to top