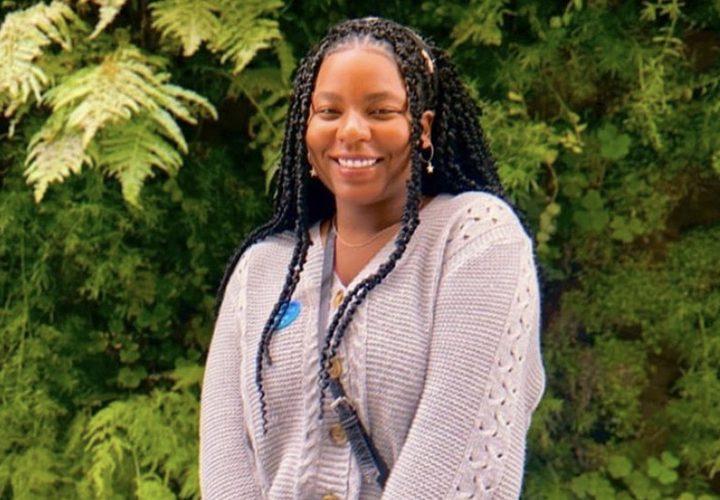 Psychology major DJ Djobaih smiles on a field trip at the Museum of Modern Art in San Francisco in February. She said she wants to work as a child psychiatrist because she believes child development is critical.

First-year DJ Djobaih is a Psychology major from Elk Grove, CA. Since her childhood, she said she has always dreamed of helping others and becoming a psychiatrist.

Djobaih said in elementary school, classmates would call her a therapist because she was empathetic and good at talking to people.

“I’ve always been pretty book-smart, but I never had any cool talents,” Djobaih said. “What I was really always good at was my interpersonal skills.”

Djobaih said her dream of becoming a psychiatrist skyrocketed when she took AP Psychology during her senior year of high school.

“That confirmed to me that I should go into the psych field because it was a super inspiring class,” Djobaih said. “Even the fact that it was a lot of work didn’t bother me because the work was meaningful to me.” 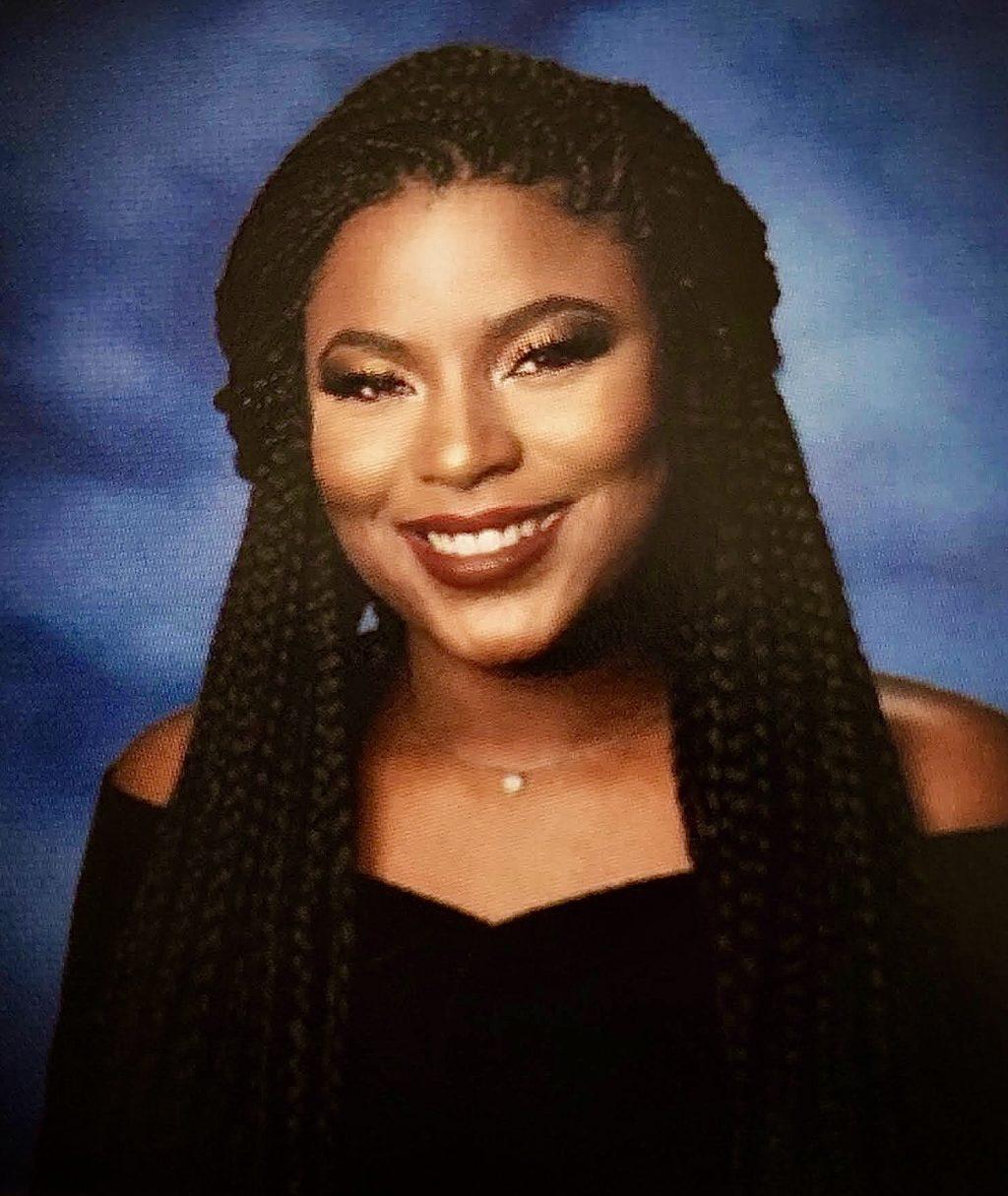 Djobaih smiles for her senior portrait for her graduation at Laguna Creek High School in Elk Grove, CA, in May. She said her dream is to become a psychiatrist, and she is hoping to work with younger children and adolescents.

Djobaih wants to work with younger audiences as a child psychiatrist. She said she believes child development is especially important because of how impactful one’s childhood is.

“It’s really important that we help kids from the beginning,” Djobaih said. “If I went into child psychiatry, I could really make a long-term difference into these children’s lives up until they’re adults.”

In high school, Djobaih said she was a member of the National Honors Society all four years and became vice president of her school’s chapter. 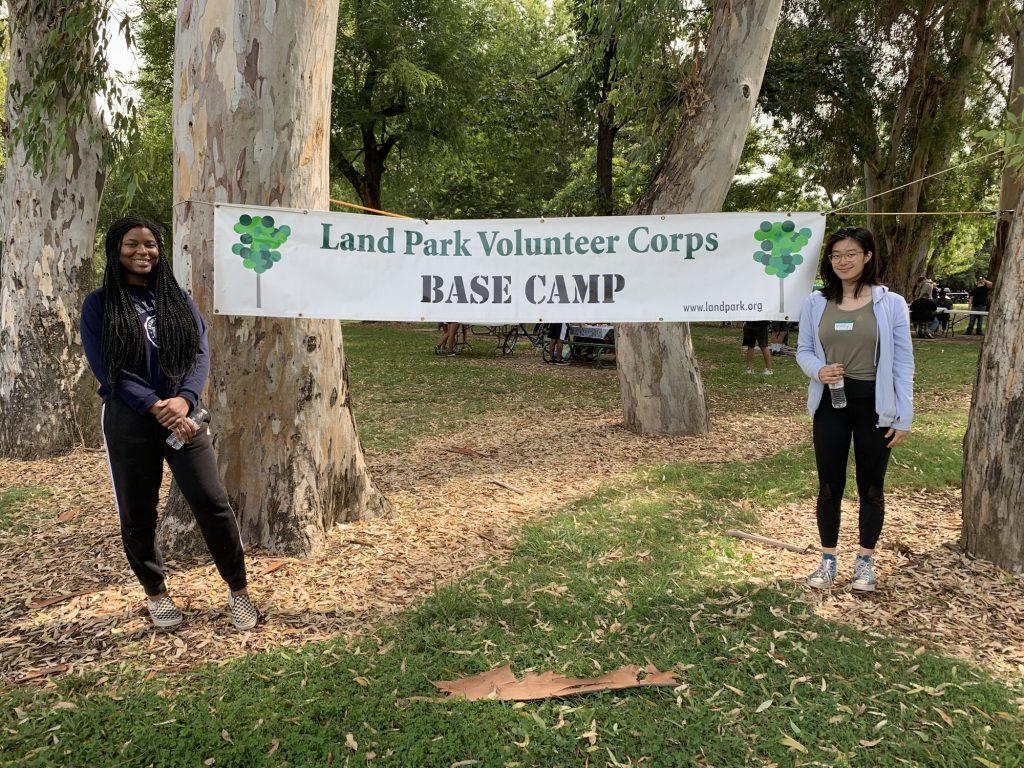 Djobaih (left) volunteers at a community service event cleaning up the William Land Park in Sacramento, CA, with the president of the National Honors Society in September 2019. Djobaih said she would like to continue participating in community service at Pepperdine since she enjoyed it so much in high school.

Djobaih said she also played softball her sophomore year. Her friend motivated her to try out because the team was low on players.

“It was really interesting because I’ve never been athletic,” Djobaih said.

Djobaih said when she started, she wasn’t very good, but after a while, her skills progressed. The team had a successful season with Djobaih, who won two game balls and received an award for most improved. She would like to continue playing softball on an intramural team at Pepperdine. 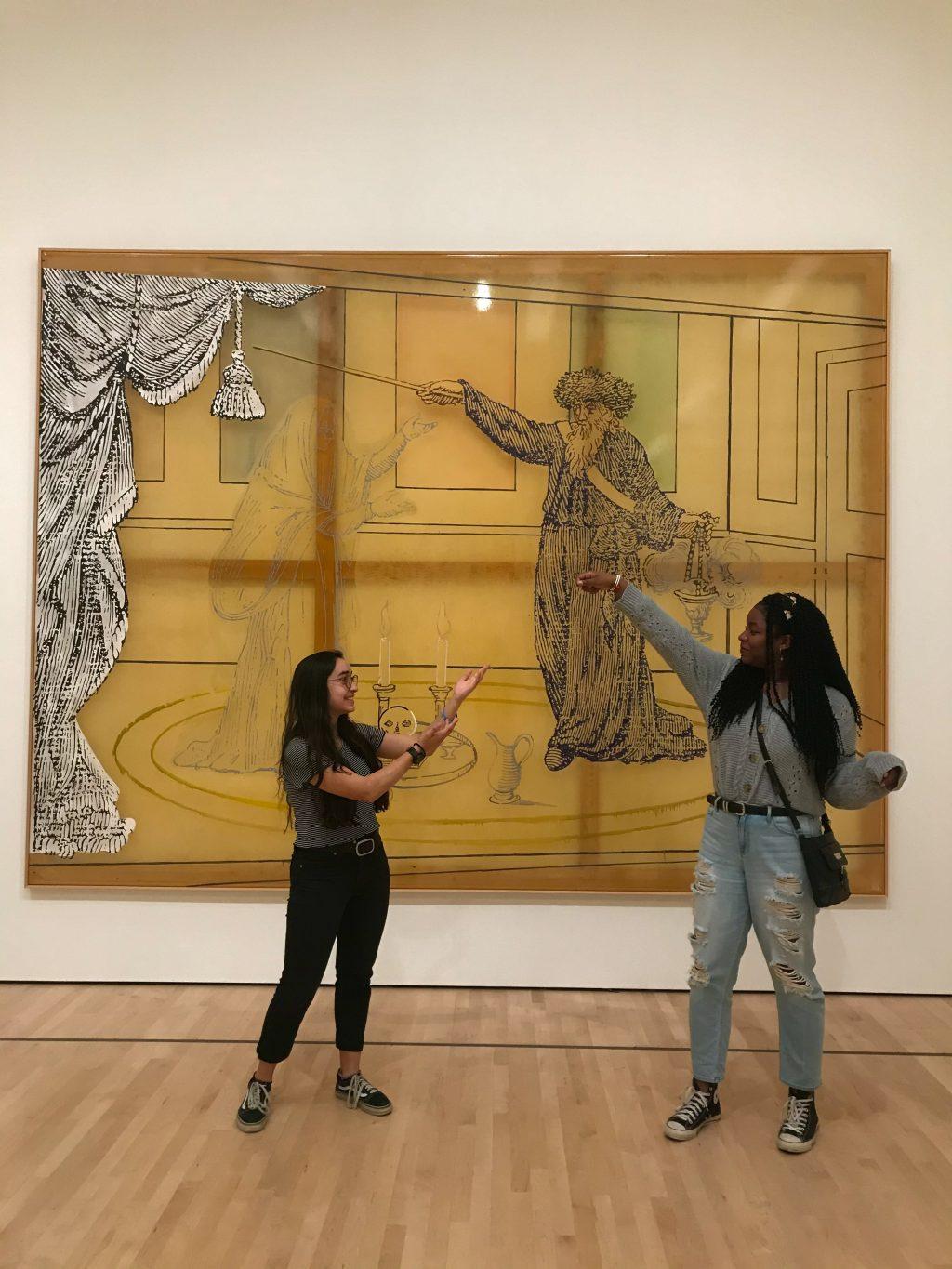 Djobaih (right) and her best friend imitate a piece of art during a field trip at the San Francisco Museum of Modern Art in February. Djobaih said she chose to attend Pepperdine because of the Christian community and beautiful campus.

When applying to colleges, Djobaih said her parents encouraged her to consider Pepperdine because her step-sister went there. Once she researched the University, she admired the campus and the faith-based community, which was an important factor for her as a Christian.

“I wasn’t too connected to my religion as I should be, so going to a Christian school I felt would have helped me with that and helped me come to terms with my faith,” Djobaih said. 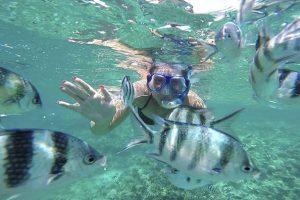 First-year Melanie Tadros snorkels in the Red Sea in June 2019. Tadros also swam in the Mediterranean Ocean during her stay...
Copyright 2013 Jupiter Premium Magazine Theme
Back to top