From the ‘Bu to the Big Screen 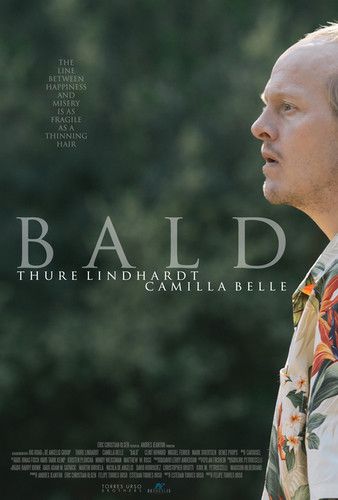 From the ‘Bu to the big screen, former Wave Felipe Torres Urso is making a splash in the film industry.

“You don’t meet a lot of Pepperdine kids in Hollywood to be honest, and it’s definitely something we’re proud of,” Urso said.

He credits his success to his time at Pepperdine. The famous film director, producer and actor Ron Howard hired Urso during his second year at the university.

“I would have never gone into film if I hadn’t come to Pepperdine,” Urso said. 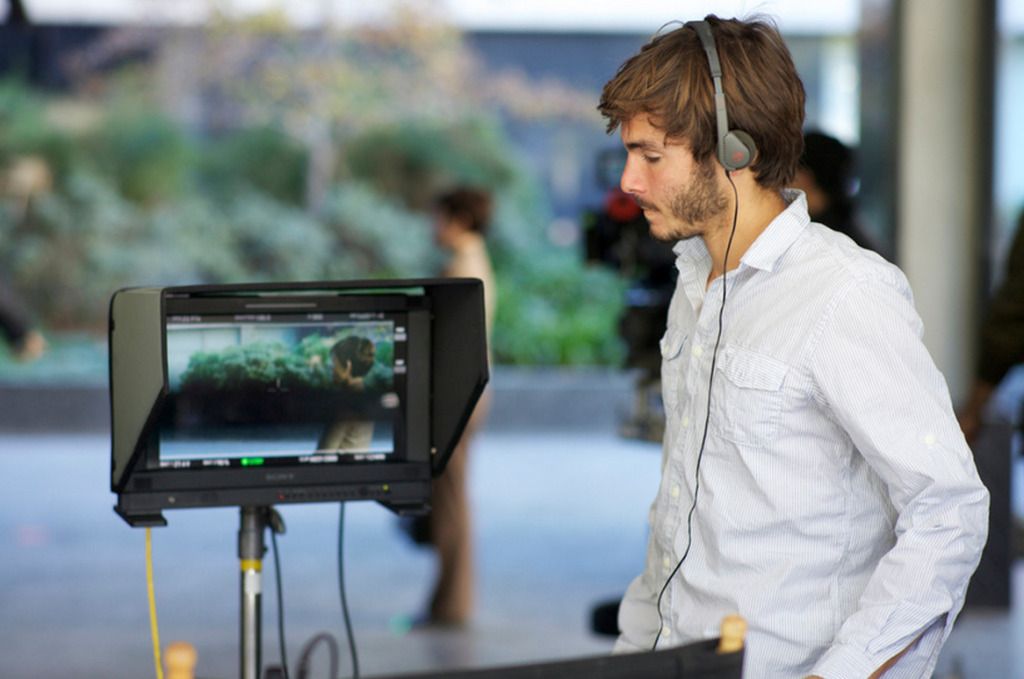 His first job with Howard was working on “Frost/Nixon.” Urso has also worked on the “big action Hollywood film” “Angels and Demons” with Howard and eight different shows with Mitch Hurwitz, the creator of the sitcom Arrested Development, Urso added.

“When I am passionate about something, people see it in my eyes,” Urso said.

The first time Howard called Urso to direct something firsthand was  a 2010 Boys and Girls Club PSA with Denzel Washington. Afterwards, the young director did a few commercials and had a few writing projects that were turning heads. However, he knew he wanted to direct a “solid short film.” When Urso’s brother, Esteban Torres Urso, showed him his original piece “Bald,” he knew it was the one, Urso said.

“I read it and the script only changed three lines, I knew that that was it,” Urso said.

“Bald” is a film about Geoffrey Bunyon (Thure Lindhardt), a bald man who falls in love with Linda (Camilla Belle), a woman with cancer (who is also bald). 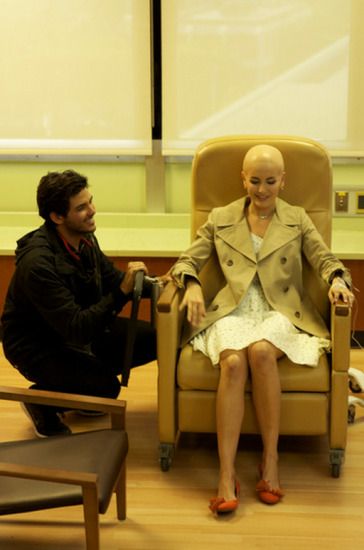 “It’s not a film about being bald,” Urso said regarding the title. “It can be any insecurity you may have: skin color, weight, nose, anything; but it’s about happiness.”

Urso’s 23-minute film features compelling dialogue such as “It’s so important it’s ridiculous,” in order to establish a theme of perspective.

“You go through life and you’re in your own head, but in the grand scheme of things, it’s so much bigger out there,” Urso said.

“It’s definitely a guys’ film,” he said. “Madison just said, ‘Felipe this is awesome. You wrote a film that guys are actually emotional about, let’s embrace it.”

Urso, his brother Esteban and Olsen will be working on another short film project “in the vein of ‘Bald.’” However, Urso plans to move outside of the short film genre. Urso, Esteban, Olsen and Hildebrand made the film as a way to “earn their stripes,” he said.

He is already working on a pilot for the Spanish television show “Latin America” and two romantic movies scheduled to shoot in 2015.

Interracial Dating through the Eyes of a Black Woman 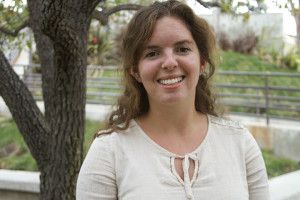 Because One is Too Many ...” reads the pamphlet at the Counseling Center. Since the start of the fall semester, there...
Copyright 2013 Jupiter Premium Magazine Theme
Back to top