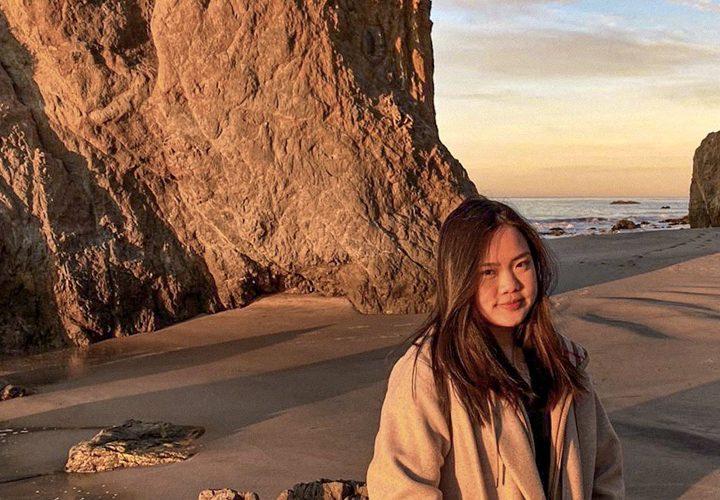 Transfer Stella Putri walks along a Malibu beach for the first time in February. As Putri was looking to transfer colleges, she desired to stay in LA, eventually leading her to Pepperdine.

Transfer sophomore Stella Putri said upon learning about Pepperdine’s beautiful campus and the knowledgeable professors, she became intrigued and wanted to learn more about the school.

Puri is an international student from Jakarta, Indonesia. She transferred to Pepperdine from UCLA Extension, a one-year continuing education program. After completing the program, she said she was looking to stay in the Los Angeles area for college. 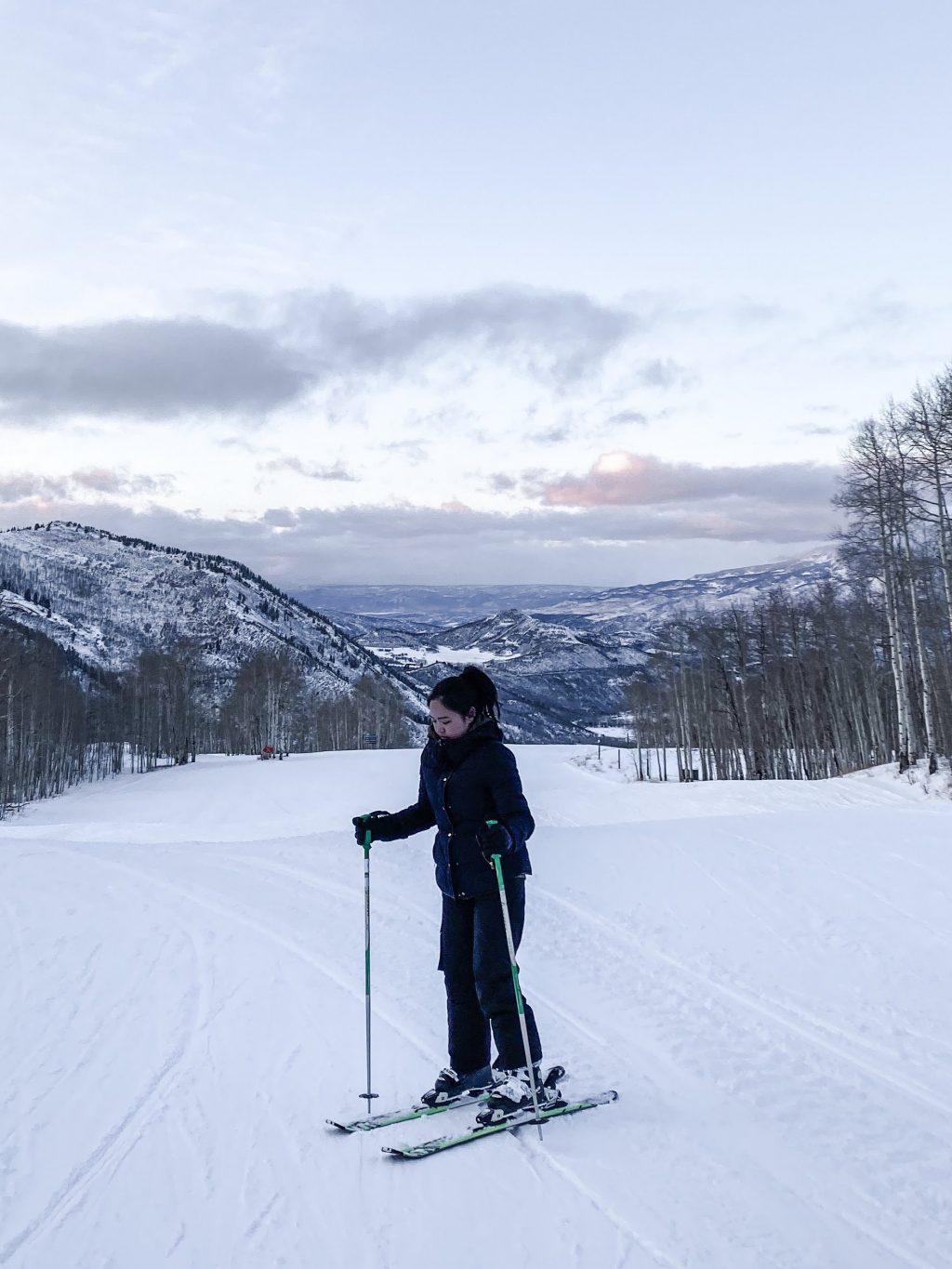 Putri skis on top of a mountain in Aspen, Colo., in last November. Last Thanksgiving, Putri took a ski trip with her friends.

Putri is a Business Administration major. She said in many ways, her father, who is a businessman, influenced her to follow this path. Ever since she was in elementary school, Putri said she started learning about business and entrepreneurship.

“My father would tell all these amazing stories of his struggles building his own business from scratch, and I was just intrigued by the idea, so I decided to pursue something similar for my undergraduate studies,” Putri said.

Putri’s interest in business was evident in high school. During her senior year, Putri said she set up her own business by selling cookies to friends and family.

Putri said she baked around 10 containers of cookies in a day. She said her small business required a lot of time and effort since she still had school work to do as well.

“I used to think it was easy and fun until I started one myself,” Putri said.

After one year Putri said she became busy with exams and decided to close down her business. Now, she continues to develop her baking skills at home during COVID-19.

In the future, Putri said she hopes to return to Indonesia to work in the business world alongside her father. 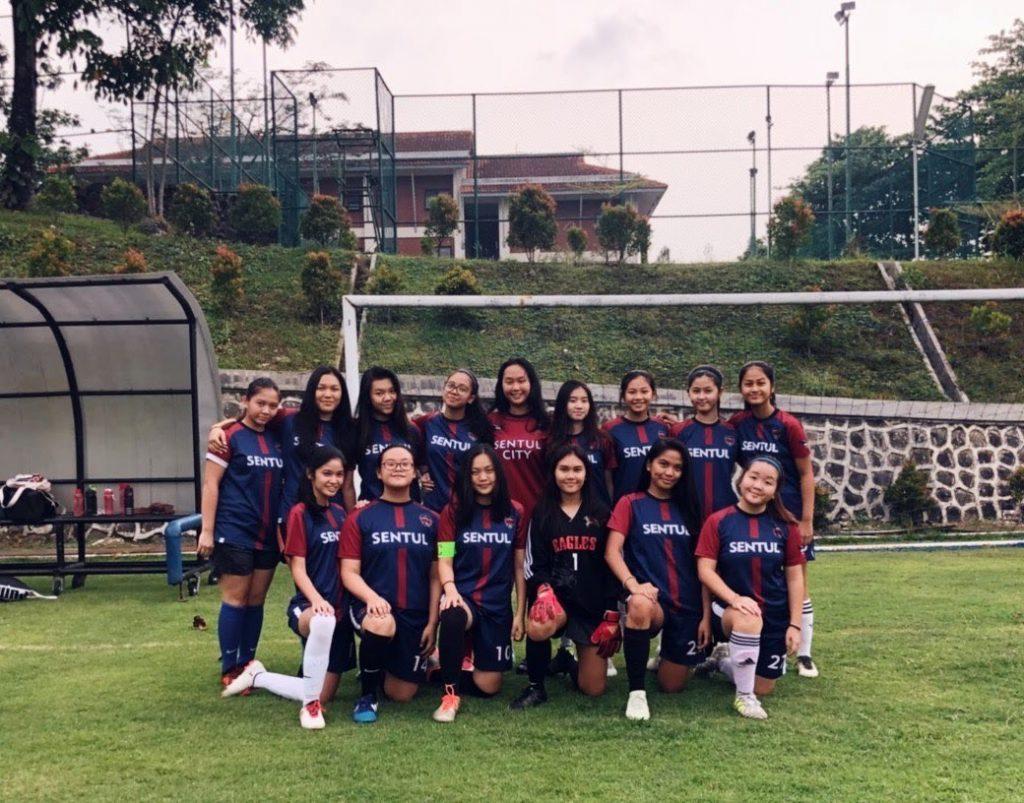 Putri (front row, third from left) kneels with her soccer teammates for a group portrait. During her middle and high school years, Stella spent her time playing soccer.

Once COVID-19 is over, Putri said she anticipates meeting her professors and classmates face-to-face and exploring Los Angeles.

PAC Builds a Bridge Between Students and Administration 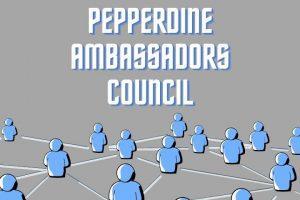 PAC Builds a Bridge Between Students and Administration

Graphic by Addison WhitenCreating a connection between Pepperdine students and administration, especially now as both groups...
Copyright 2013 Jupiter Premium Magazine Theme
Back to top