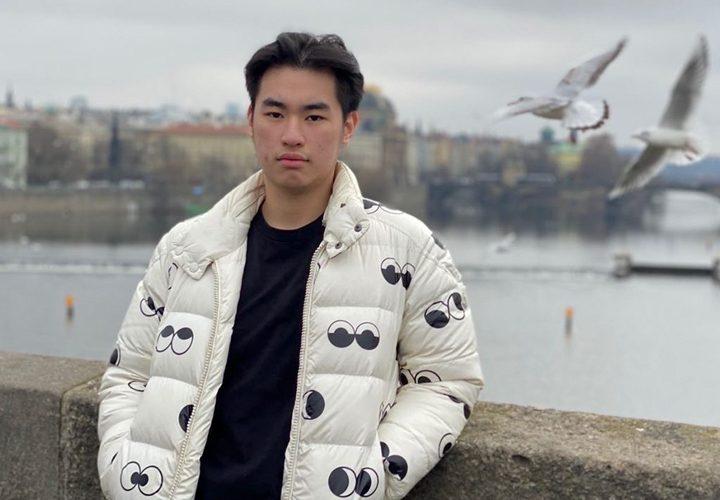 Traveler Beryl Humato poses on top of Charles Bridge in Prague, Czek Republic, in December 2019. The first-year said he received his acceptance email from Pepperdine while on the historic bridge.

First-year Beryl Humato said he loves to travel internationally from where he resides in Jakarta, Indonesia. He chose the International Business major because of his love for traveling.

“I like traveling around the world — experiencing different cultures, especially trying other national dishes and how they use different plants and animals to create something new and specific that I have not experienced yet in Indonesia,” Humato said.

Humato said he found the idea of a Business major intriguing in high school; however, he chose International Business because it would give him a chance to experience cultures different from his own. Wanting to connect with different cultures is something Humato said drew him Pepperdine.

“I want to meet new friends from all over the world, and Pepperdine has a large international presence — like a diverse group of people, and people from parts of the United States that I have not experienced,” Humato said.

Humato said his dream job is to be the CEO of a business where he can still take joy in traveling around the world. When he was younger, his father would bring him and his family along on international business trips, giving Humato a taste of other cultures.

“I hope that I can travel around the world and meet with business partners all over the world, so in my business trips, I can experience and visit new places,” Humato said.

Humato said he also enjoys travel because it presents him with the opportunity to learn about other parts of the world from those who live there.

“It gives me a new perspective about how other people live and other societies,” Humato said.

One of Humato’s favorite places to travel is Japan. He said he enjoyed the country because of its considerate culture — and the delicious food.

“They respected people’s privacy,” Humato said. “And if they were sick they would always use face masks even long before COVID-19, and even if they were not required to wear a face mask, they do it out of respect.”

Humato has traveled to many different places, so he appreciates the melding of different cultures and the understanding that it brings.

“Another location I love is Singapore because it’s like an amalgamation of many cultures: India, Indonesia, Chinese, Japanese,” Humato said. “All these people come together, they amalgamate and create Singapore.”

As a result of his appreciation for travel, Humato said he is excited to study abroad when he is able.

When he does go abroad, Humato said his first choice is Florence, Italy. He has traveled to Florence before and said his experience was extremely positive, as the people there were very polite and the country was safe.

“My main takeaway from Florence is that they have the best food of all the places in the world that I have visited,” Humato said. “I love Italian cuisine, especially the pasta.”

Humato said he wants to get a more in-depth view of Florence as someone living there.

“It would give me a new perspective, as I would be visiting there not as a tourist but actually as a student learning the culture,” Humato said. 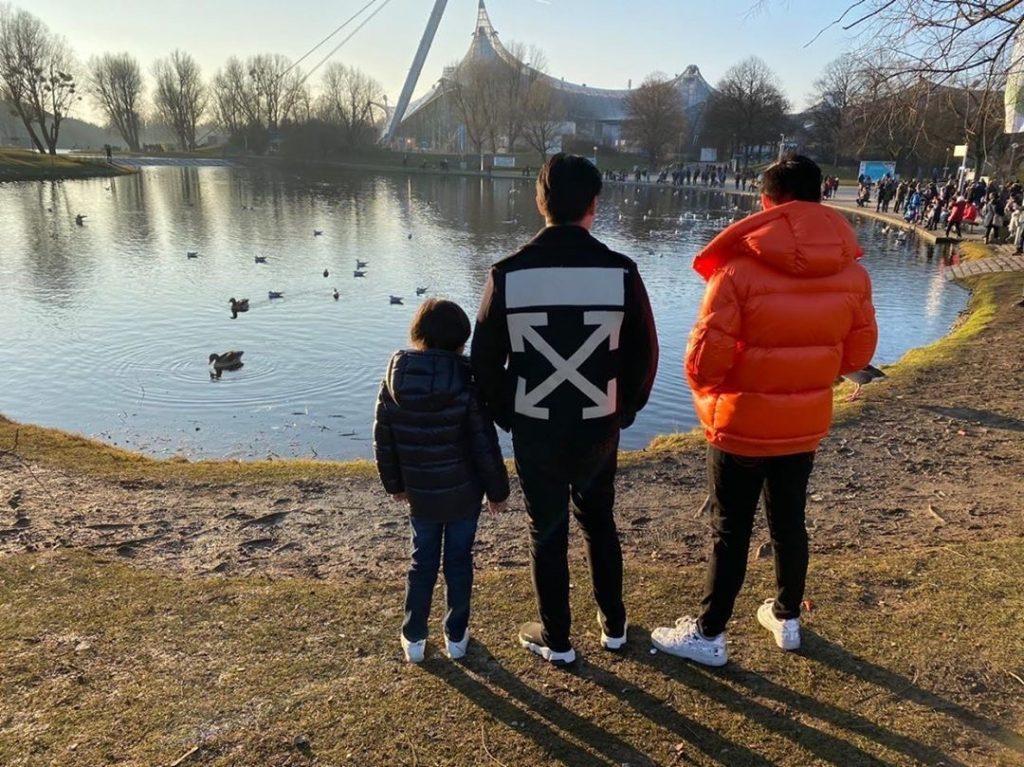 Humato (middle) admires the park scenery with his younger brother Bryant and older brother Bara in Zurich, Switzerland, in January 2020. He has gone on many international trips with his family and hopes to join the International Student Ambassador program at Pepperdine.

“I’d like to join an organization that helps students from my home country apply to Pepperdine, so they could have a sense of home in the United States,” Humato said.

Humato said one struggle he faced adjusting to Pepperdine was dealing with the large time zone difference between his current location in Indonesia and the Malibu campus.

“For example, my math class is 4 a.m. in the morning, so it actually is a difficulty, but I still try to keep up with the tests given,” Humato said.

The University, however, has helped him work around the 4 a.m. classes and other challenges by giving him class recordings and extended time on assignments.

When he does get to Malibu, Humato said he wants to continue taking part in basketball clubs such as Pepperdine’s Intramural Basketball team. For Humato, a large draw to attending college in the U.S. was the basketball culture.

“I would like to experience playing pick-up basketball in Venice Beach, or Rucker Park in New York, as I know they are really competitive and it’s just a new experience to me,” Humato said.

Humato said he is also excited to meet some of the people he has only interacted with online.

“I want to connect with different people and also find people who are from my hometown in Indonesia in Pepperdine,” Humato said.

Fresh Faces: First-Year Excited to Grow in Faith at Pepperdine 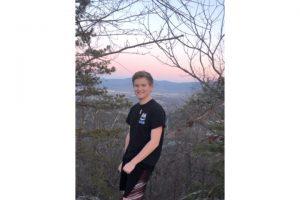 Fresh Faces: First-Year Excited to Grow in Faith at Pepperdine

First-year Christopher Ganey poses for a picture while on a hike in Buena Vista, Va. Ganey said he became interested in Pepperdine...
Copyright 2013 Jupiter Premium Magazine Theme
Back to top