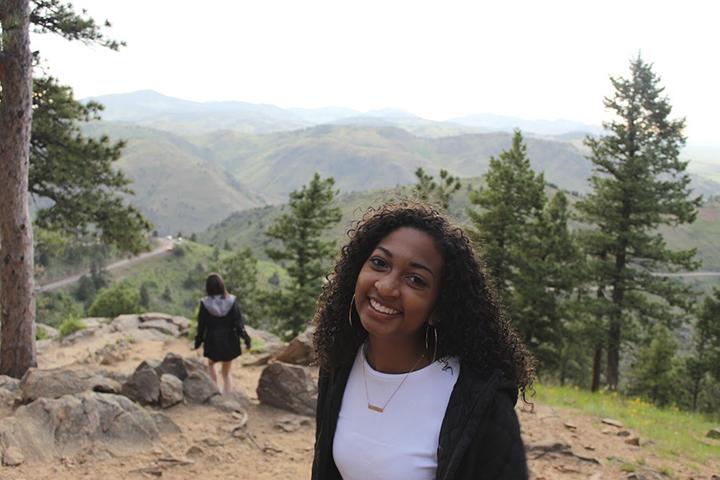 First-year Amani Pearson beams atop a range of trees on a hike in Golden, Colorado, last year with her friends.

First-year Amani Pearson said she was drawn to the loving Christian atmosphere at Pepperdine. She discussed how her affiliation with the Churches of Christ impacted her decision to attend the University this fall. 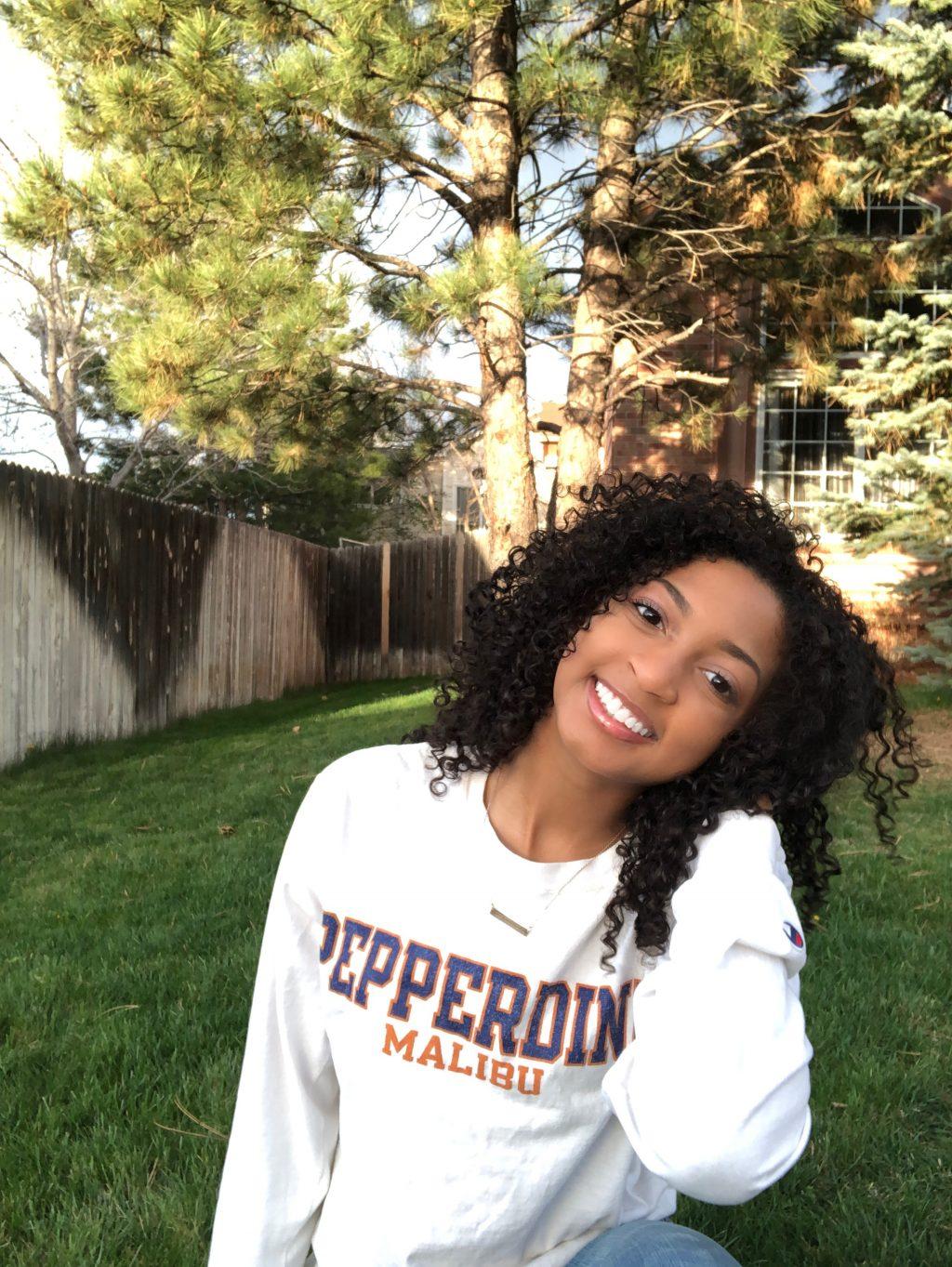 Biology major Pearson smiles, proudly sporting her Pepperdine gear in her backyard. She said she hopes to continue to grow her faith at the University.

Pearson said Pepperdine is her dream school, so when she got accepted, it was an exciting moment for her.

“Pepperdine has been my dream school since, like, sixth grade,” Pearson said.

Pearson, a Biology major, said she originally applied to Pepperdine as a Journalism major. Now, she hopes to become a physical therapist and work with children in some capacity.

“I just love being around kids,” Pearson said. “They just have such a lively energy.” 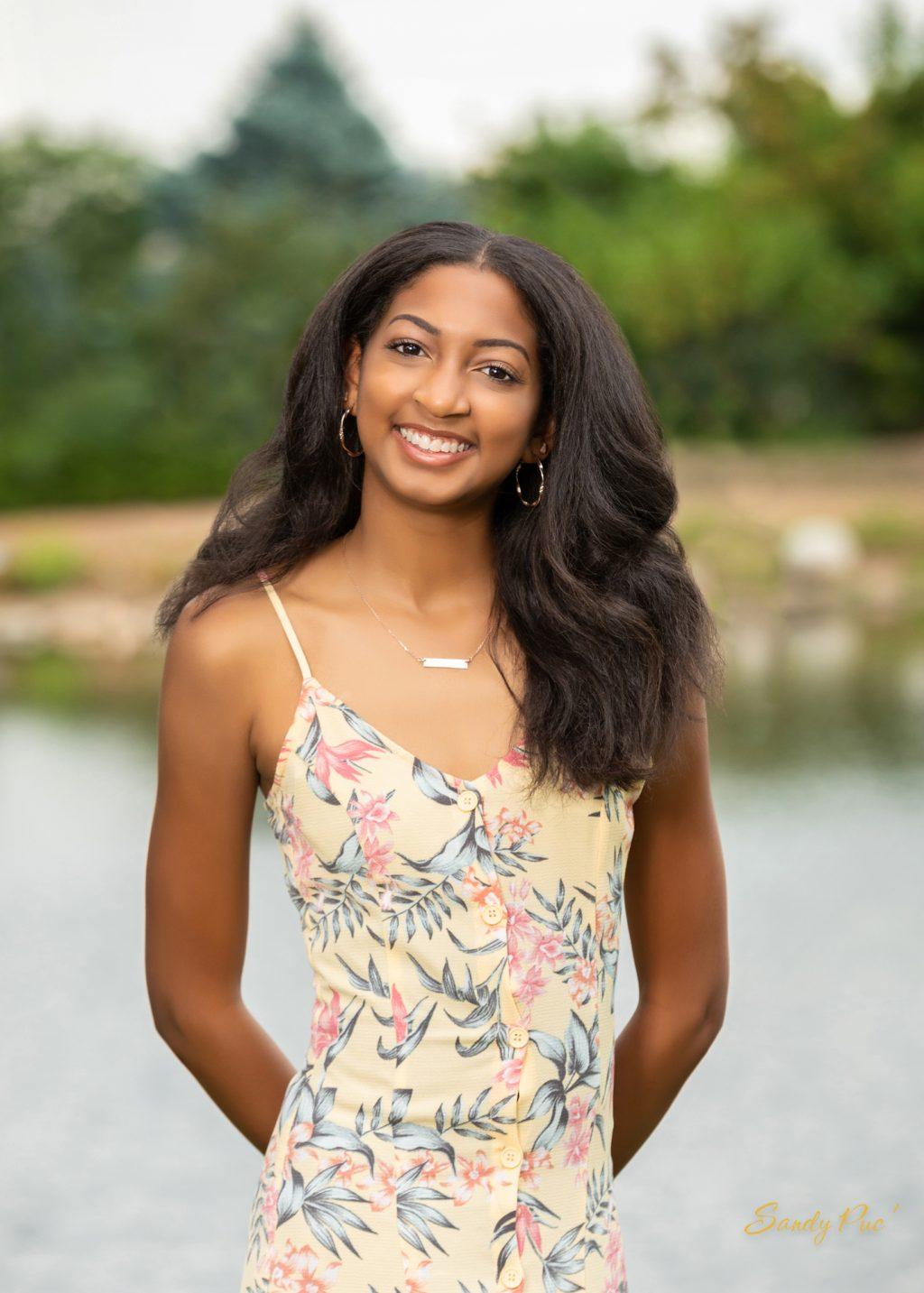 Pearson poses for a portrait at Columbine Hills Park in Littleton, Colorado. She said she hopes to follow in her parents' footsteps and serve her community.

Coming from hardworking and dedicated parents, Pearson said she found inspiration in their example. With a father who was in the Air Force before becoming a principal and a mother who worked tirelessly as a teacher for special needs children, she never lacked a living representation of the kind of person she wanted to become.

“[My parents] are really hard workers and they always inspired me to push myself to be the best that I can,” Pearson said. “They always went after goals that seemed unattainable, but then they would reach them.”

Pearson, who was born in California but moved to Centennial, Colorado as a young child, said she hopes to live a life that will reflect the kind of morals and work ethic that her parents have instilled in her.

Pearson said she would describe herself as dedicated. She said she hopes to do well in her undergraduate career and have a meaningful experience that she will cherish for a lifetime.

“I live by the motto, ‘Expect the worst and hope for the best,'” Pearson said. “I like to be prepared for things.”

Pearson said she is disappointed the fall 2020 semester will be held online but hopes to still establish meaningful relationships virtually. She said she feels connected to California and is excited to be on campus in the spring, if possible.

“Pepperdine seems like a really loving community,” Pearson said. “I just hope that I can become a more loving and open person attending Pepperdine.” 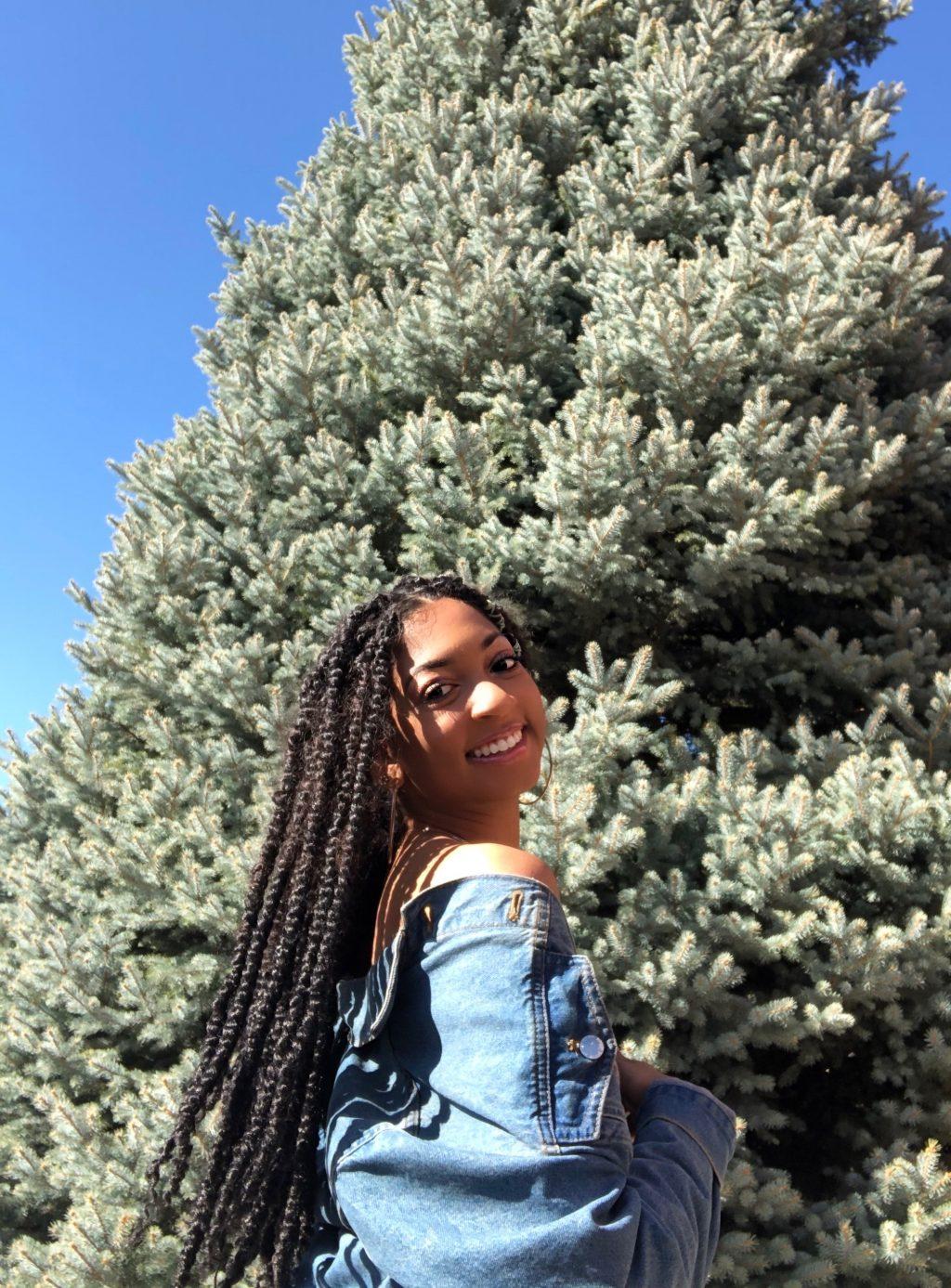 Pearson peaks over her jean-clad shoulder for a photo on her family's property. Originally enrolled as a Journalism major, she switched to a Biology major to become a physical therapist.

Navigating Fashion in the Age of COVID 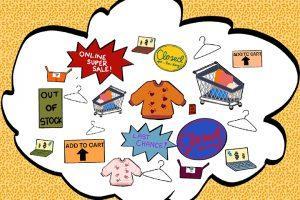 Navigating Fashion in the Age of COVID

Art by Madeline DuvallWith store closures and significantly minimized profits, the fashion industry is still struggling in the age of COVID-19....
Copyright 2013 Jupiter Premium Magazine Theme
Back to top