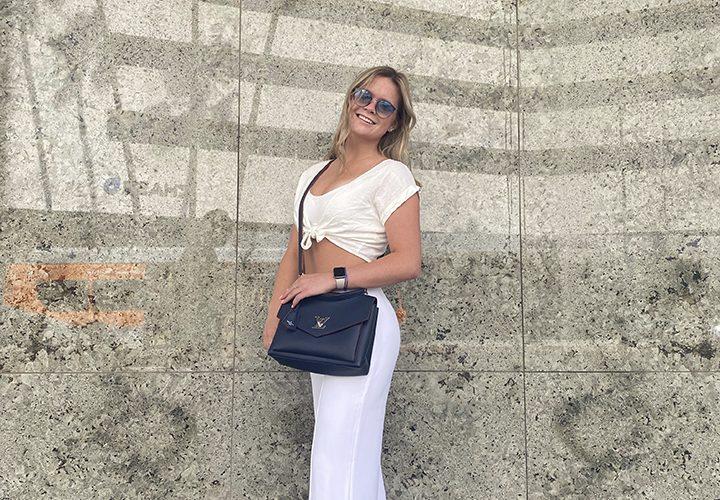 First-Year Ashley Cullen poses on Rodeo Drive, Los Angeles, after hanging out with friends in September. Cullen recently moved to California from Colorado and she said she is enjoying exploring the area.

First-year International Business major Ashley Cullen, said Pepperdine’s Greek Life, sports and International Programs are some of the main reasons why she decided to enroll at Pepperdine.

Cullen moved to the Malibu area from Greeley, Colo. before the fall 2020 semester started. She did not know anyone, yet she was willing to pack up and move. She said she wants to immerse herself in the Pepperdine experience as much as she can.

“What I love about Pepperdine so far is the people,” Cullen said. “They are so inclusive and engaged with their community. I love my roommates and the people from around.” 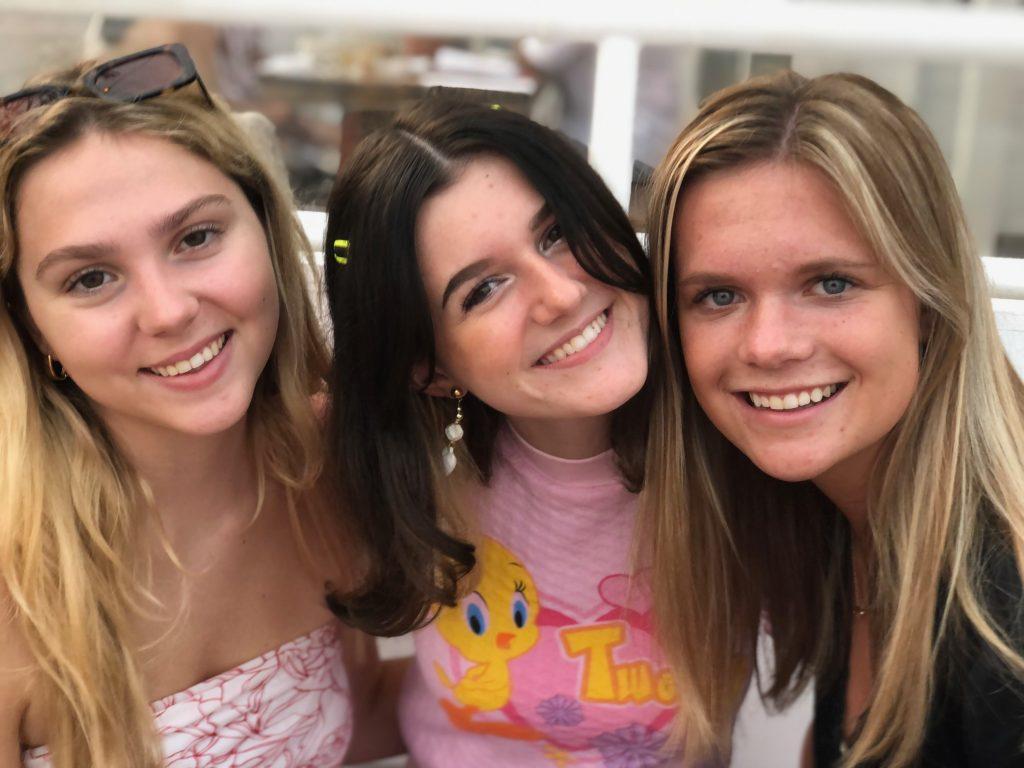 Cullen (right) poses with her roommates, first-years Emerson Glancy (left) and Sophie Tarditi (middle), at a restaurant on the Malibu Pier in early September. Cullen said she moved to California because she would have felt too secluded at home and wanted to meet new people.

Cullen said she has always been interested in extracurriculars and leadership. She played tennis all four years of high school, which was a great opportunity to make friends. She said she was surprised when she was elected team captain.

“It meant a lot because I didn’t realize the impact I had on people,” Cullen said. 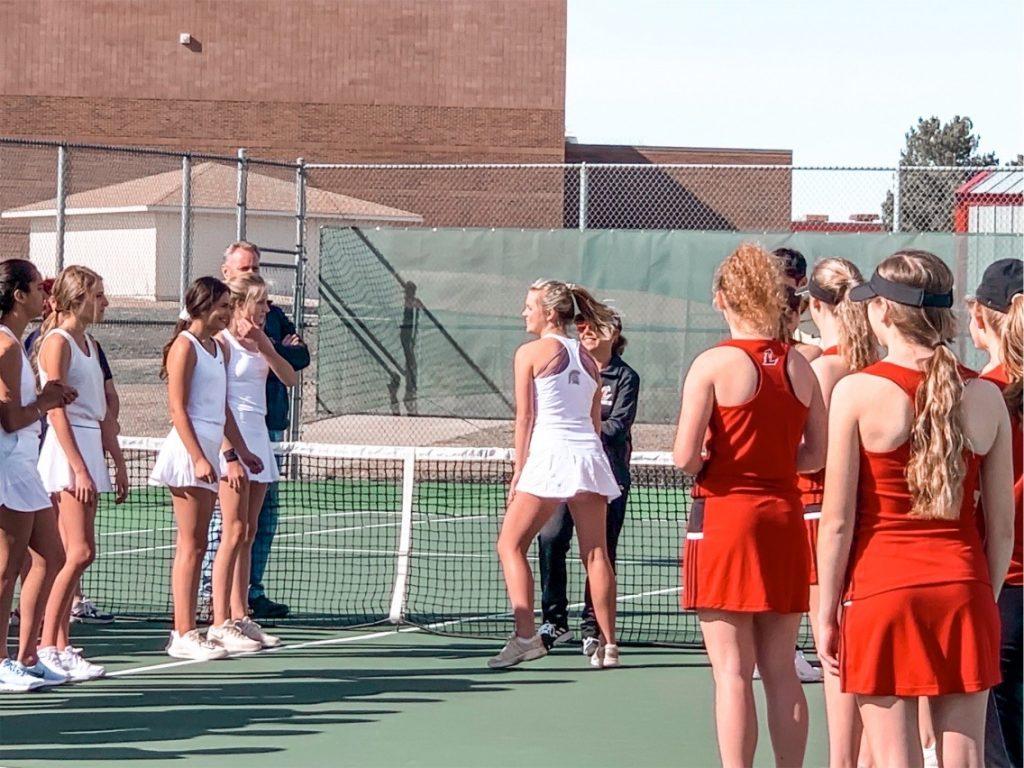 Cullen and her Greeley West High School tennis team (in white) participate in lineups in March. Cullen said even though their season was cut short, as captain, she did everything she could to make everyone feel included.

As team captain, Cullen got to design the uniforms, plan team dinners and lead warm-ups and conditioning. She said she plans to get involved in intramural tennis at Pepperdine.

Not only did Cullen play tennis, but she also participated in a ski team.

Her ski team was not through her high school but through the mountain ski resort near her hometown. Even though she loves to ski, she said it was a time commitment she could not continue with.

Even so, Cullen said she wants to learn to surf and go to the beach every day. 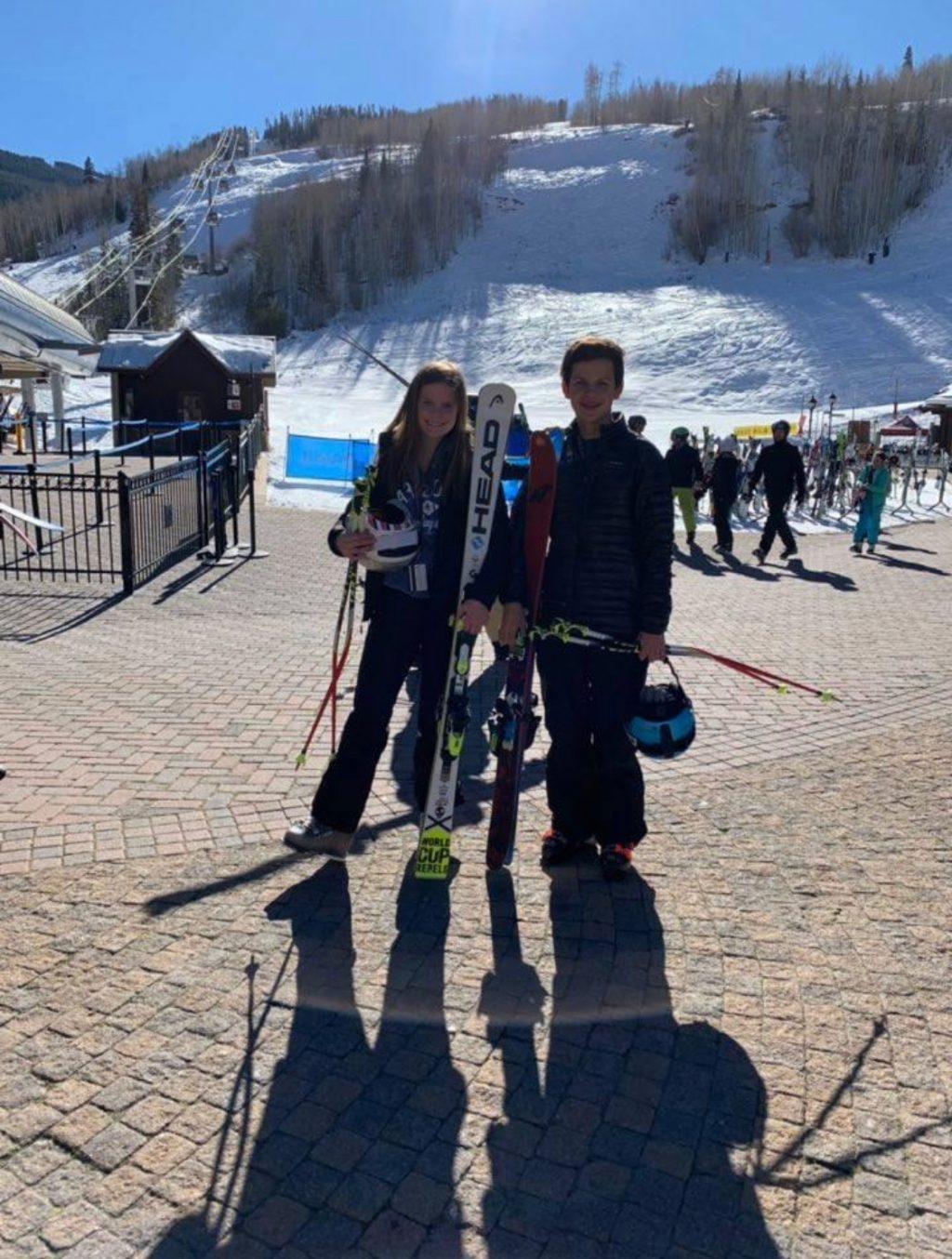 Cullen and her brother Blaine stand at the base of Vail, Colo. after a day of skiing in 2018. Cullen said she constantly skied all throughout middle school and continued a bit in high school.

Cullen said she hopes to continue her path of leadership in her sorority. This past week, she said she was welcomed by her new sisters in Pepperdine’s chapter of Kappa Alpha Theta.

Cullen also turned in her application to study abroad in London, for her sophomore year.

“I chose London so I can make connections, and it’s an easy hub to travel from place to place,” Cullen said. “Someday, I would like to live abroad and move around with my job — that is why I chose International Business.” 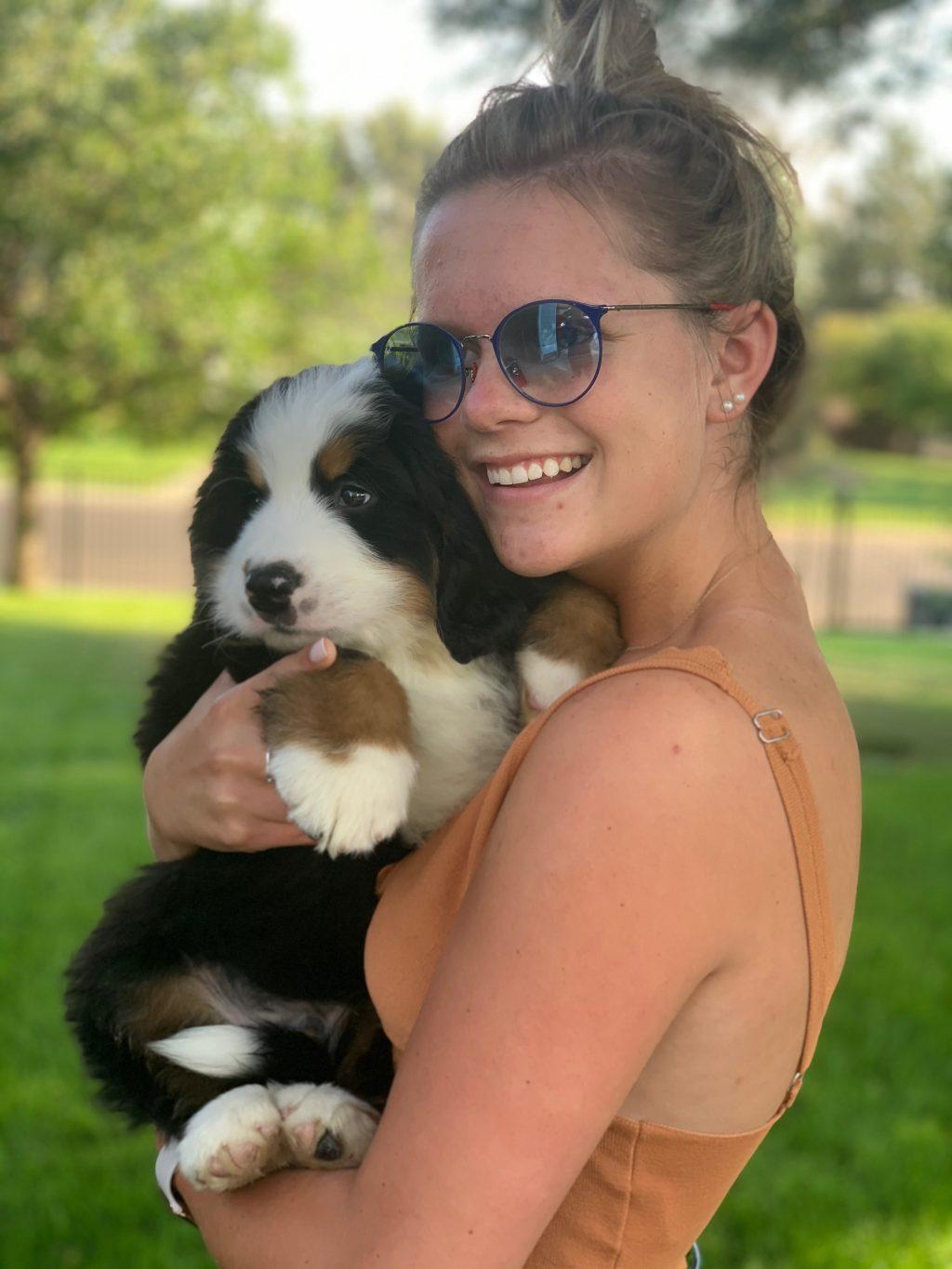 Cullen smiles as she snuggles her parents' puppy, Kroner, in August before she moved out to California. Cullen said she loves California, especially because it doesn't snow.

Even with online classes, Cullen said she has been making friends with people on and off campus while forming lifelong college memories.

“The first night I came to Calabasas, my friend and I got in the water and I didn’t have a swimsuit, so I was completely clothed,” Cullen said. “It was so much fun.”

As Cullen adjusts to her new lifestyle, she said she is excited to have a fresh start in California and embrace her college experience. She hopes to get onto campus soon. 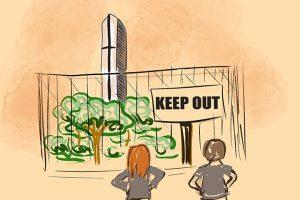