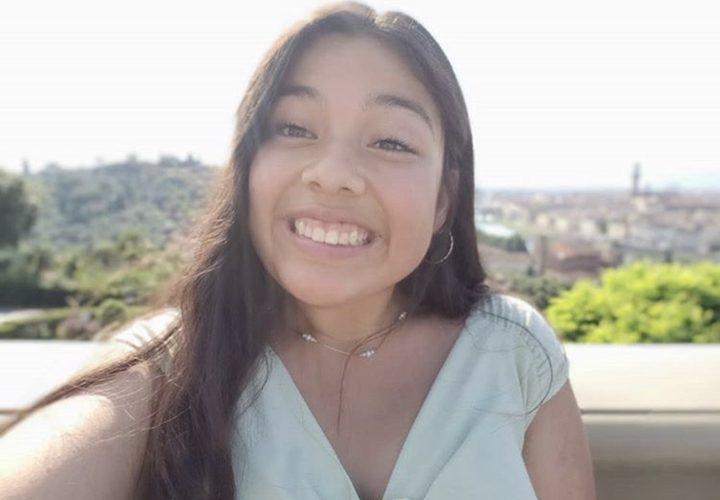 First-year Yamillah Hurtado smiles on her dream vacation in Florence, Italy, in 2018. Hurtado said she discovered her passion for writing in high school but realized she wanted to be a journalist after interviewing students for the yearbook.

Editor’s Note: Yamillah Hurtado is writing for the Fall 2020 edition of Currents magazine.

First-year Journalism major Yamillah Hurtado said she was indecisive when choosing her major until she joined the Yearbook Club her senior year of high school.

“I have always loved writing, so I was like, ‘What if I write for a living and be a journalist and work for a magazine?'” Hurtado said. “That just sparked my interest in journalism.”

Hurtado said she applied to work in the Yearbook Club in her junior year of high school, and was unsure whether she would be accepted because of her unfamiliarity with graphic design. In her senior year, Hurtado received her acceptance and joined the writing team. Hurtado began to interview students at concerts, games and club events.

“I thought it was a lot of fun to just interview students around campus and write about them and certain events that were going on,” Hurtado said.

As she began to take part in the yearbook, Hurtado said she started to contemplate pursuing a career in journalism.

“I began researching schools and finding out about their journalism program, and seeing what they offered their students was really intriguing,” Hurtado said. “I was like, ‘OK, this could be a lot of fun.'”

Hurtado said New Zealand’s radio host Zane Lowe and his interview series, “The Zane Lowe Interview Series,” where Lowe speaks to musicians and other artists, inspired her to explore journalism. What appealed to Hurtado was the one-on-one nature of these interviews.

“Watching him is so mesmerizing — he’s just talking to these people and knowing them as actual people instead of these big stars,” Hurtado said. “And so I feel like that’s more of what I wanted — to just have really good conversations with amazing people.”

Now, Hurtado is writing multiple profiles for the fall 2020 edition of Currents magazine. She said she enjoys writing the profiles and is excited to expand her journalism background.

“I just really want to be as involved as I can in the writing programs Pepperdine offers,” Hurtado said. 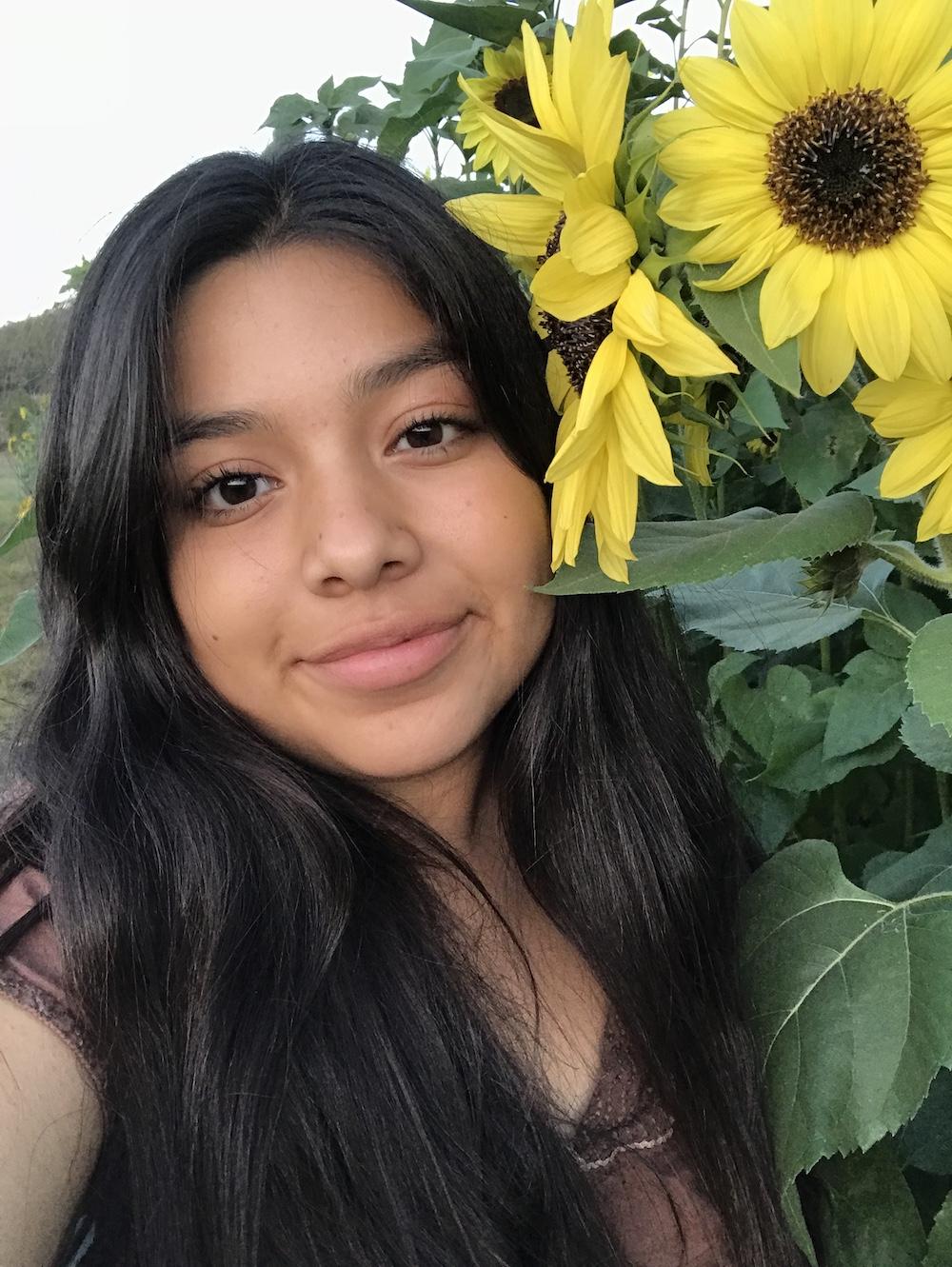 Hurtado poses in a sunflower field on Bear Mountain in Big Bear, CA, in September 2018. Hurtado said as she grew more confident in her writing abilities, she enjoyed taking photos and attending events for yearbook.

In addition to the Yearbook Club, Hurtado said she also was a part of her school’s choir program in high school.

Hurtado said she joined the choir in her freshman year of high school and continued with it all four years. In her junior year, she joined the school’s a cappella group.

“It really allowed me to grow in my musical ability and just learn more on what singing actually is instead of just opening your mouth and letting out sound,” Hurtado said. “I was able to learn musical techniques and the logistics.”

In addition to journalism and music, Hurtado also hopes to study abroad through Pepperdine’s Summer International Programs. Hurtado said she would be waiting for the summer of 2022 because of the uncertainty caused by COVID-19. As of now, her top choice is Buenos Aires, Argentina.

“I was thinking Buenos Aires because a lot of the programs you have to like, learn the language before,” Hurtado said. “And so Spanish, I’ve, like already learned it in high school and like, throughout my life, so I want to stick with studying Spanish in college.”

Hurtado said her goals for college are to succeed in school and to take in all that Pepperdine has to offer.

“I’m really excited to just deepen my love for writing and to just know for sure that that is what I want to do,” Hurtado said. “And if not, I’m hoping that through Pepperdine professors, I’m able to find another passion.” 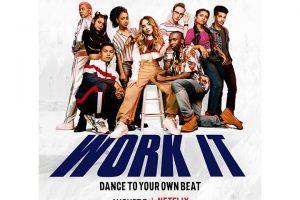