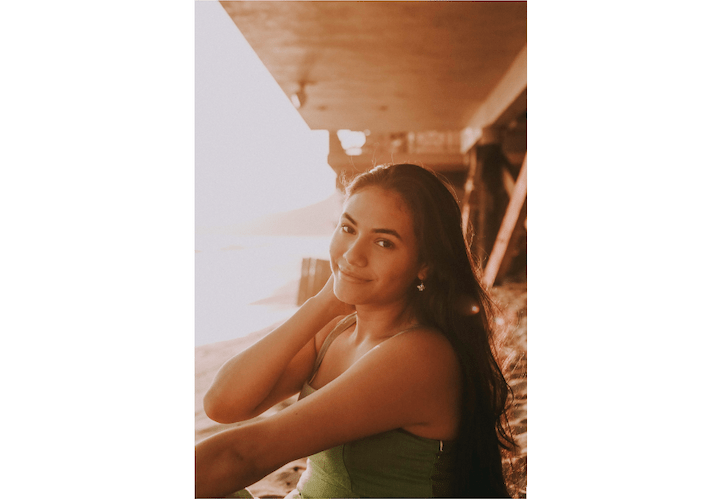 Sports Medicine major Chelsea Taura basks in the sun at a beach near Pepperdine in Malibu, California, for her high school senior portraits. At the time, she did not know she would be attending college close by.

First-year Chelsea Taura said she was most drawn to Pepperdine because the university aligned with all of her interests — human biology, travel and a Christian community.

“As of right now, I’m not really sure [what I want to do],” Taura said. “I really love anatomy and physiology, and this seemed like the perfect major for that.”

Taura said her faith was an important aspect of her identity that also influenced her decision to attend Pepperdine.

“[Pepperdine] being a Christian campus really just drew me to it and the community that you can form with other Christians and people of other religions to just be able to share the love of God,” she said.

Another opportunity Taura said stood out to her was the International Programs offered by Pepperdine. She is especially interested in the programs in Florence and London.

“I remember Pepperdine visited my school last fall and the representative explained all the different campuses, and I [thought], ‘That’s so crazy how when you’re a sophomore, you can just go and study abroad,'” Taura said.

Taura said she was heavily involved in high school and plans to continue her involvement by joining clubs at Pepperdine.

“I haven’t seen the whole list of clubs, but I know there is a Latino Student Association and I was a part of something like that for Hispanic students at my school, so I think it’d be really cool to jump to the college community,” she said. 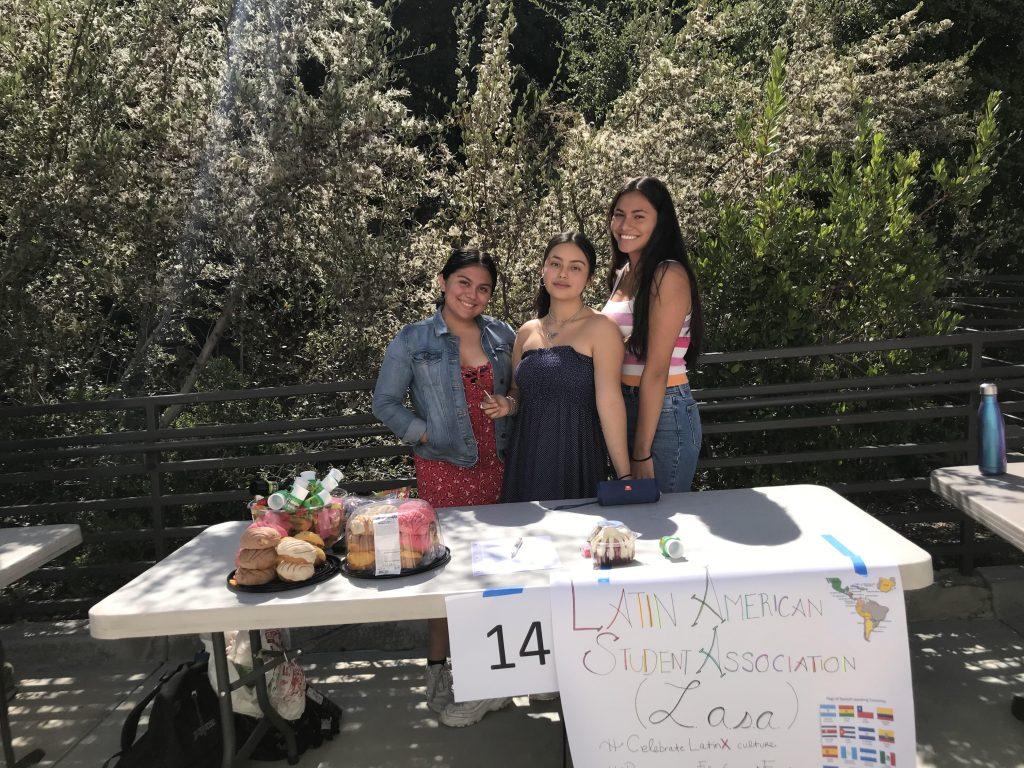 Taura (far right) and her fellow co-presidents stand behind their booth for the Latin American Student Association at their high school club fair. Taura handed out pastries and candy while encouraging fellow students to join the club.

Taura was born in the San Fernando Valley but lives in Agoura Hills, which is only about a 30-minute drive to the Malibu campus. Even though she won’t be attending class on campus, it has not stopped her from driving by her future home. 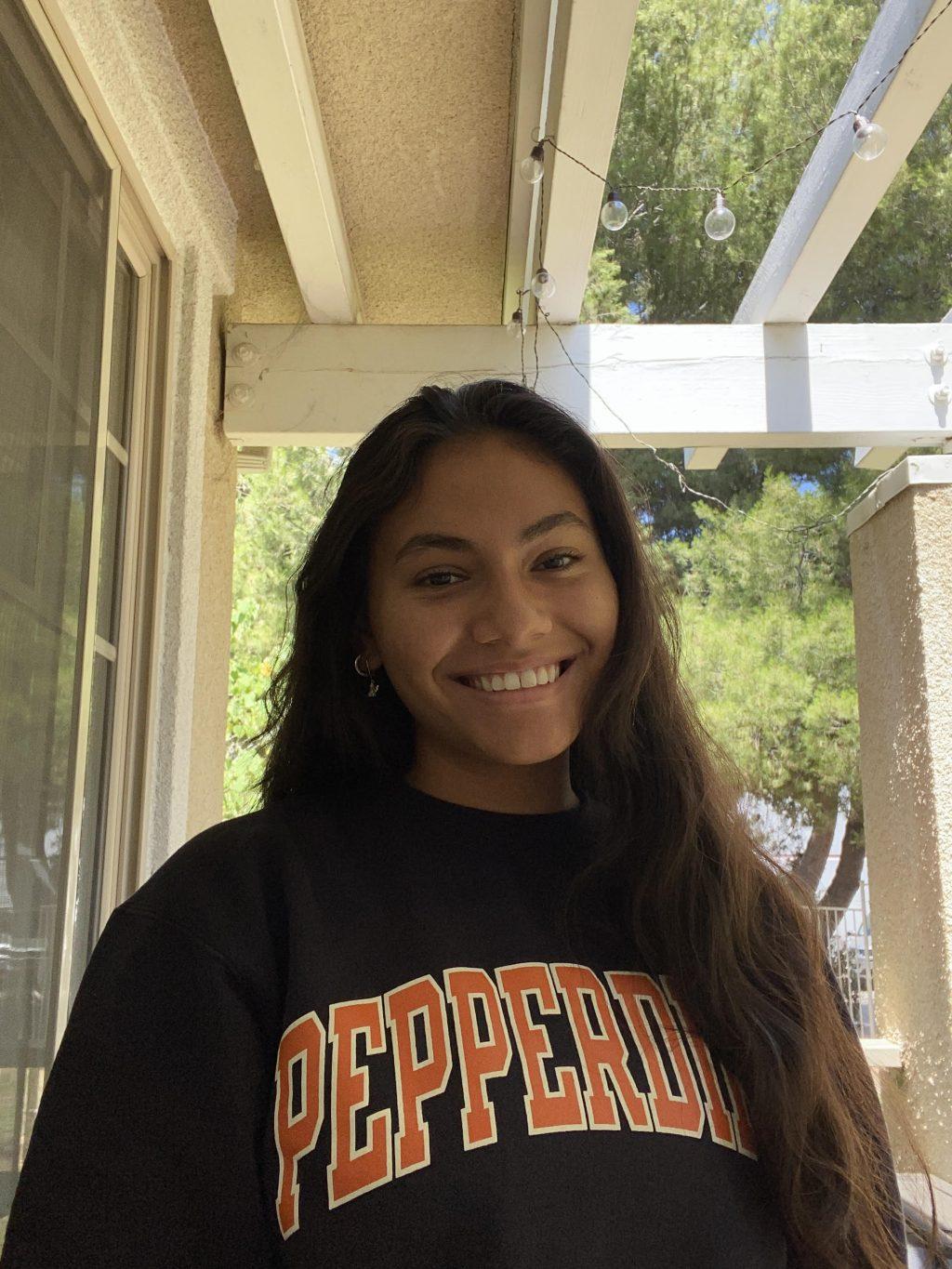 A cheerful Taura reps her university's sweatshirt outside of her home. She said she expressed joy about her acceptance.

“When I first committed, I would always drive down by the beach, just to see it,” Taura said. “I [thought], that’s so crazy. I’m really going to live in such a nice place.” 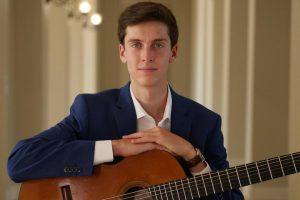 First-year musician Garrett Podgorski grasps his guitar for his album cover's photoshoot at a home in Sun Valley. His album...
Copyright 2013 Jupiter Premium Magazine Theme
Back to top