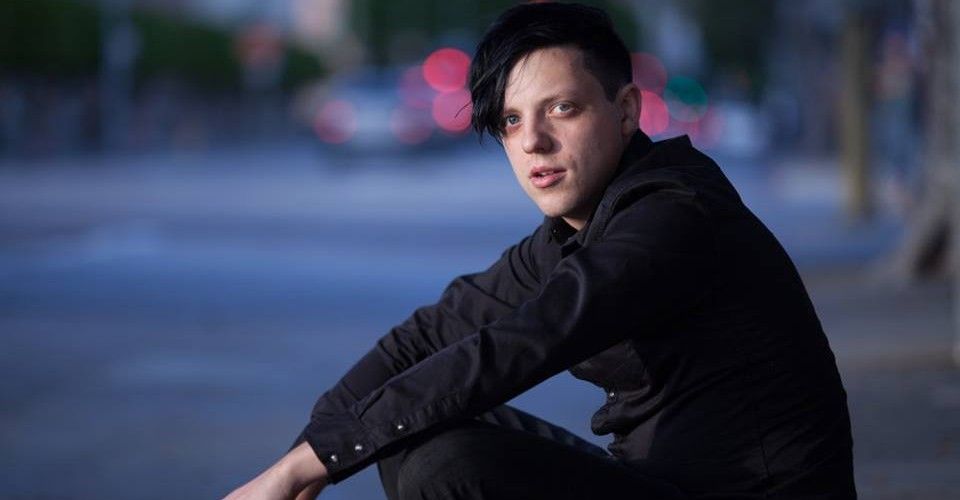 Robert Delong, Los Angeles local, is rising through the music scene as a very talented electronic musician. He has performed at a multitude of music festivals, including Coachella, Bottlerock Napa Valley, Voodoo Festival, Reading and Leads Music Festivals in the U.K. He has also toured and opened for the likes of Zedd, Dillon Francis, Fitz and the Tantrums, STRFKR, St. Lucia and Odesza.

His unique style and sound also translates into his live show, combining inventive controllers with instruments that turns him into a powerfully creative one-man live act. Delong brings in his own vocals to make funky, electronic beats that are definitely dance-worthy. His live show is coming soon to town at LURE Hollywood to kick off the Lexus Pop-Up Concert Series, powered by Pandora.

Pandora has hosted these concerts for many years, showcasing some of the greatest finds in music such as Imagine Dragons, Chromeo, Walk The Moon, Tegan & Sara and many other acts. Robert Delong is now playing at the Los Angeles club this Thursday, May 28th at 7 p.m. for those 21 and older. It’s a free show, so take this opportunity if you are available to experience this amazing live concert.

To gain access to attend this show for free, RSVP here.

KJEE's Summer Round-Up Features Of Monsters and Men, Banks and Walk The Moon at the Santa Barbara Bowl 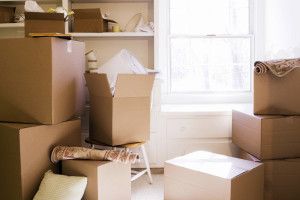 Photo courtesy of Nicolas Huk//flickrAt the end of the year, all out-of-state students are plagued with the same dilemma:...
Copyright 2018 Pepperdine Graphic
Back to top