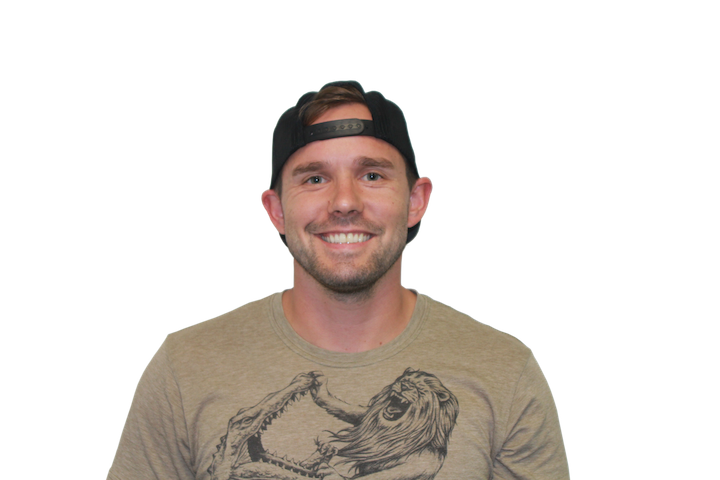 The tragedy of the mass shooting at Umpqua Community College and the narrowly avoided one at Summerville High School in Tuolumne have me thinking about the ongoing issue of gun violence in this country. My views may not be shared by most people, but they are shared. People are the problem and the solution.

The first event, at Umpqua Community College in Roseburg, Oregon occurred on Oct. 1 when a lone gunman entered the school with five handguns and one rifle, killing nine people and leaving nine others injured. Then, after exchanging gunfire with police, the shooter turned the gun on himself. The gunman was described as a hate-filled individual with anti-religion and white supremacist tendencies who had long struggled with issues of mental health, according to an article on the LA Times website.

The second was the recently thwarted attack on a high school in Tuolumne, California, a rural area 100 miles east of San Francisco. Four students were arrested for conspiracy to commit an assault with deadly weapons on Oct. 2 after the Tuolumne County Sheriff Department discovered the teens’ plot to carry out a mass shooting at the school. Once arrested the teens confessed that they were planning to “shoot and kill as many people as possible,” according to an article on usatoday.com.

Unfortunately these events, however tragic, have become a common occurrence in this country. There have been 142 school related shootings in the U.S. since the attack on Sandy Hook Elementary in Newtown, Connecticut in December of 2012. That’s nearly one per week for almost 3 years, according to the advocacy group Everytown for Gun Safety.

The reaction to these horrific events is to point the finger at the guns themselves, but this does not seem to be working. Demonizing guns and gun owners is not the answer to this problem. In my opinion, guns can’t be the answer because guns aren’t the problem. Of course guns are designed to hurt people, but they are inanimate objects; they are merely a tool that requires a user to be effective.

President Obama has not been at shy about his aggressive stance on gun control, but during his statement in response to the shooting in Oregon he said, “We don’t yet know why this individual did what he did and it’s fair to say that anybody who does this has a sickness in their minds.”

A few weeks before this, during the GOP debate in August, Donald Trump, in a rare moment of wisdom, summed up his thoughts regarding gun violence in the U.S. when he said, “This isn’t a gun problem, this is a mental problem.”

What I believe and what I think both Obama and Trump are trying to say that we have a people problem first and a gun problem second. If the people closest to the shooters were quicker to adequately recognize behavioral indicators of risk, then maybe some of these horrendous tragedies could have been prevented, just as it was in Tuolumne. When behavioral triggers do arise, we must also ask the scary questions: Is the person also hateful, angry, distant or prone to violence? And do they potentially have access to a firearm?

The reality is that guns are not going away anytime soon, as they are a deep-rooted part of American culture. This means we need to take care of each other first. We need to put the burden of change where it belongs: on ourselves. 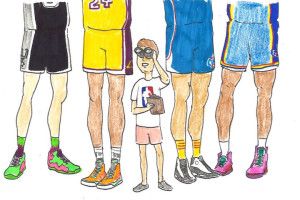 Art by Peau PorotesanoBelieve it or not, it's October, which can only mean one thing: the start of the NBA regular season....
Copyright 2018 Pepperdine Graphic
Back to top