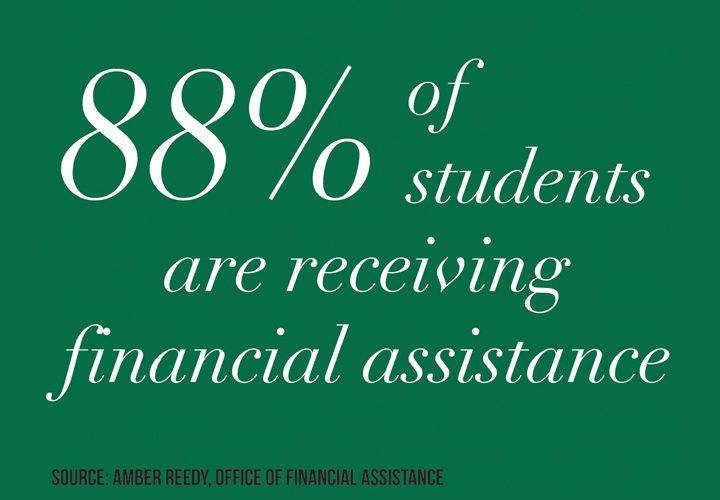 Strictly by the numbers, scholarships are an essential part of higher education. With Pepperdine student scholarships and grants totaling approximately $82,811,323 for the 2019–2020 academic year, financial aid has the power to pave the way to Malibu.

The various scholarships at Pepperdine offer monetary benefits for students, but they also open doors to various communities throughout the University that enrich the Pepperdine experience.

“The Regents’ Scholarship was definitely the thing that pushed me to come to California,” senior Morgan Clinton said. “I honestly wouldn’t have come to Pepperdine if it weren’t for it.”

In making her college decision, Clinton said she felt torn between attending a university in her home state of Texas and making the leap to come to Pepperdine. After receiving the Regents’ Scholarship, Clinton joined the group of roughly 180 students in the program and quickly formed a core group of friends stemming from her placement in the DeBell first-year dorm. 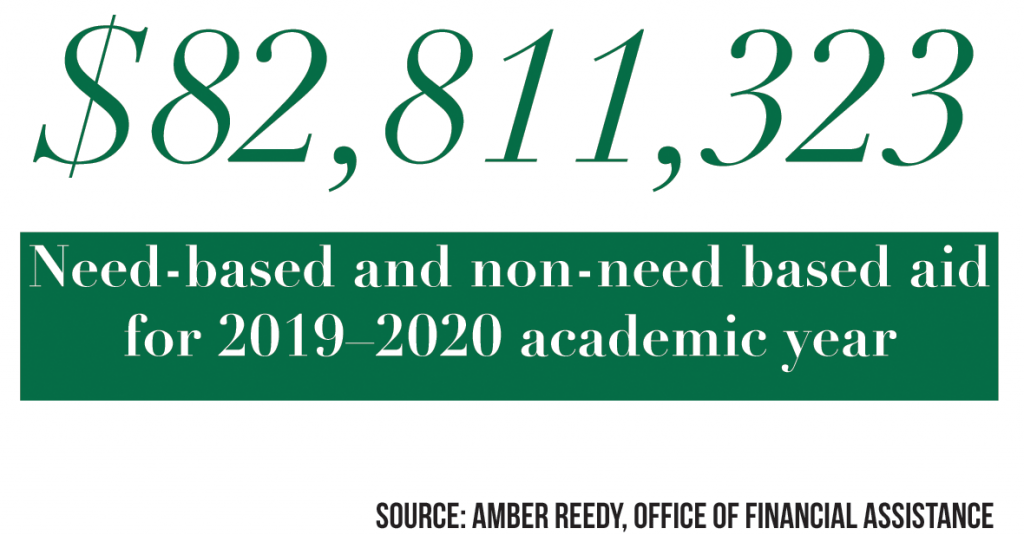 Clinton said she was grateful to live in a dorm with other Regents’ Scholars because many of the students came from similar families and socioeconomic backgrounds.

“It instantly gives you a chance to form a community with people you know are similar to you,” Clinton said.

Pepperdine gives Regents’ Scholarships to the top 10% of each incoming class based on test scores and prior academic achievements.

Clinton is now a leader on the Regents’ Scholars Student Board, running the board’s social media accounts and working with student outreach for Zoom event programming, such as trivia nights, games and discussion groups.

“There have definitely been times where I’ve been more plugged into the Regents’ community than others, but I’m grateful that it’s always there for me to go to when I need it,” Clinton said. 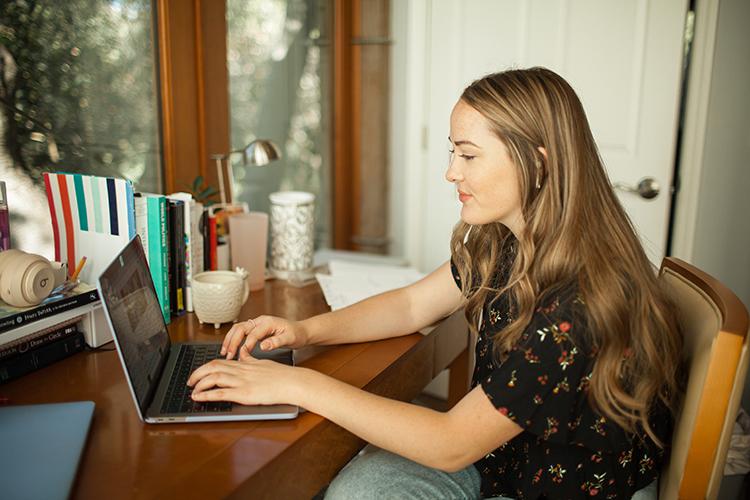 Senior Morgan Clinton studies in her Malibu home Oct. 14. Clinton found many of her closest friends through her first-year residence hall, DeBell, and the Regent Scholars Student Board and chose to live with many of them for her senior year.

Regents’ Scholars are just one of the groups that make up the over 88% of students receiving financial assistance. In the 2020–2021 academic year, Pepperdine also has a total of 299 Church of Christ Scholarship recipients.

Pepperdine students who attended one of the churches of Christ prior to enrollment are eligible for the Christian Leadership Award, a scholarship of $5,000. CoC students can also apply for the Pepperdine Legacy Partners Helen Young Scholarship, which awards $5,000 scholarships annually to students who actively attend a local Church of Christ during their years at Pepperdine.

The Office of Church Relations spearheads these scholarship efforts and is responsible for the creation of Won by One, an a cappella performing group that recruits Christian students to attend Pepperdine. 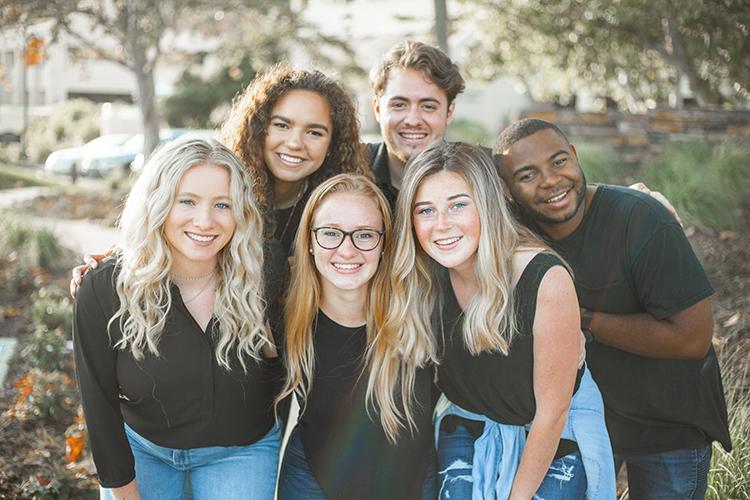 Senior Rachel Higgins poses (left) with the other five members of the Pepperdine a cappella group, Won By One, at Heroes Garden in Malibu on Sept. 16. Higgins has been involved with the group throughout her time at Pepperdine, and the scholarship position has enabled her to build community with the rest of the team.

The Won by One group consists of six members who have auditioned for the scholarship positions, including senior Rachel Higgins, who is also a recipient of the Christian Leadership Award.

Higgins has sung for Won by One for her four years at Pepperdine, touring the United States with the group for six to eight weeks over the summer and singing twice per month for local churches throughout the school year.

“It was definitely the convincing factor,” Higgins said. “Once I knew I was in, that was my decision to come to Pepperdine.”

Higgins said Won by One also helped with the development of her social and spiritual communities.

“The people in Won by One were the first people I met at Pepperdine, so the fact they were my first relationships was super impactful on who I hung out with and who I was spiritually connected to,” Higgins said.

In addition to the community she has formed through the group, Higgins also said that Won by One has changed the way she views the University and her role in representing Pepperdine.

“We definitely function with a mission,” Higgins said. “We’re ambassadors for the school and for Christ. We want to build people up wherever we go, and our music is our way of doing that. We just want to be lights to whomever we’re singing to and whomever we’re with.”

Beyond the Regents’ Scholars Program and Church of Christ scholarships, Pepperdine awards scholarships unique to students’ areas of study, such as Theatre and Music, and partners with the Posse Scholarship Program. Students also have the opportunity to apply for awards like the Faculty-Staff Scholarship once they’re on campus. 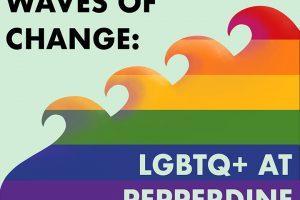 Art by Madeline Duvall With Crossroads Gender and Sexuality Alliance and the modifications in administrative statements...
Copyright 2013 Jupiter Premium Magazine Theme
Back to top