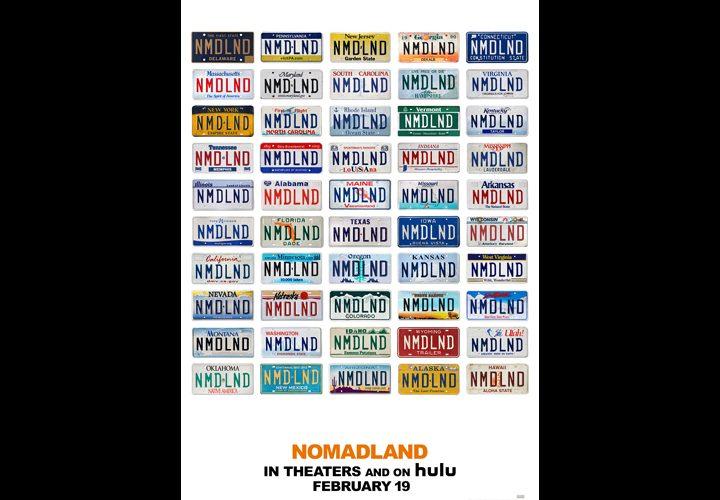 The poster of the Searchlight film “Nomadland” depicts 50 license plates from each of the 50 states in the United States. Chloé Zhao made history when she became the second female and first Asian female to win Best Director at the Academy Awards.

Groups of people in the United States called “van-dwellers” find the meaning of life as nomads on the road, creating new friendships and sharing memories together. “Nomadland,” directed by Chloé Zhao, focuses on the adventurous lives of these van-dwellers as they support each other as a family.

“Nomadland” is about a woman named Fern (Frances McDormand) who loses her house and her husband, who dies of cancer, in the Great Recession. Fern considers herself ‘houseless’, and she starts a new lifestyle on the road across the United States. Hulu released the film Feb. 19 and it is based on a non-fiction book with the same name by Jessica Bruder.

Zhao made history when she became the second female and first Asian female to win Best Director at the Golden Globes and the Oscars. “Nomadland” is the top-rated film on Metacritic and has won 227 awards so far, including Best Director and Best Picture at the Oscars.

Zhao successfully takes the audience on a road trip through the western United States through the journey of a van-dweller named Fern, a nomad who goes wherever life takes her. The van-dwellers embrace all of life’s ups and downs with the people around them.

Zhao delivers a sense of loneliness in Fern. Fern sets up fireworks to celebrate New Year’s Eve on her own. This simple one-minute scene is striking because the celebration is usually spent with family or friends, but Fern chooses to celebrate on her own. 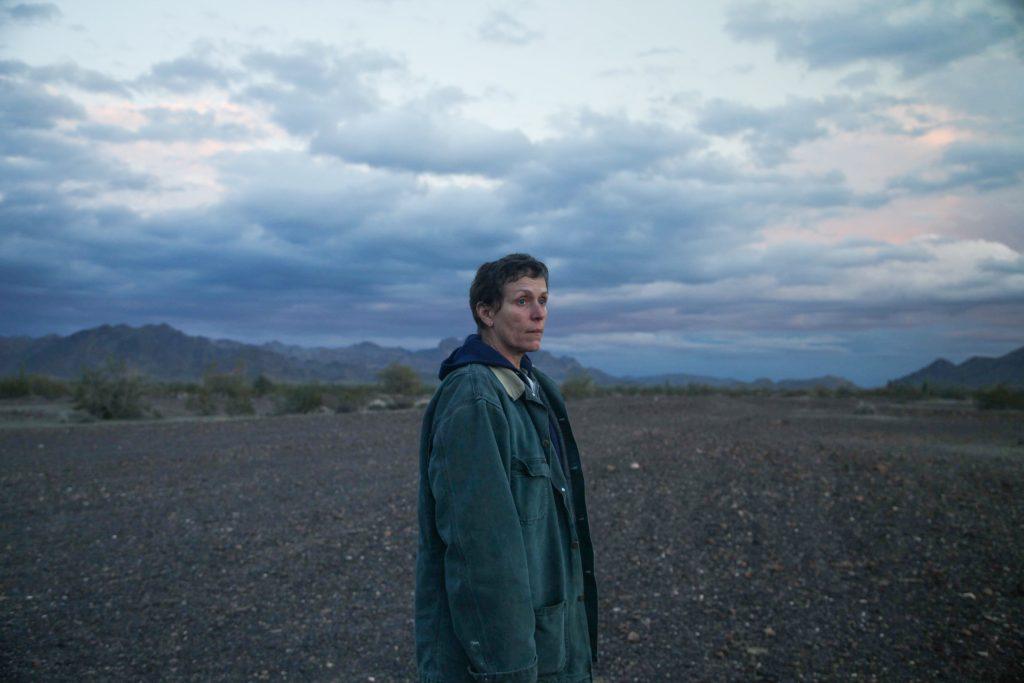 Fern (Frances McDormand) looks into the distance and contemplates where to go next. The van-dwellers did not always travel the same route together.

The van-dwellers survive with the support of each other. Fern grows close with a woman named Swankie, who helps Fern fix her flat tire. Fern takes good care of Swankie when she is diagnosed with cancer, like Fern’s husband.

Swankie says she wants everyone to throw stones at the campfire after she dies because she enjoys collecting stones. The van-dwellers follow her wish after she dies, showing their commitment and friendship to one another.

The van-dwellers develop a close-knit relationship as they drive on the road. They are like a family and the road is their home. The van-dwellers take good care of each other whether it is going shopping, cooking or holding a birthday party for one another.

Another van-dweller, Dave, wants to be friends with Fern and he does not have a good relationship with his family. Fern takes care of Dave when he is sick and buys him his favorite snack.

Audiences may resonate with the same feelings of loss Fern experiences because of COVID-19, such as losing a job or a loved one. This film can deliver a sense of hope to the audiences seeing the support and care among the van-dweller “family.” Even though they are not blood relatives, they overcome difficulties together, such as taking care of one another when someone is sick.

With the score composed by Ludovico Einaudi and the splendor landscape views of the western United States, the audience feels a sense of peace and sereneness.

“Nomadland” is now available for streaming on Hulu.

On the Outside: Students Share Frustrations With Pepperdine's Partial Reopening 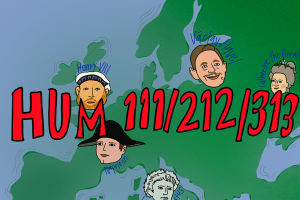