Film Review: ‘Before We Go’ Tells More Than Just a Love Story 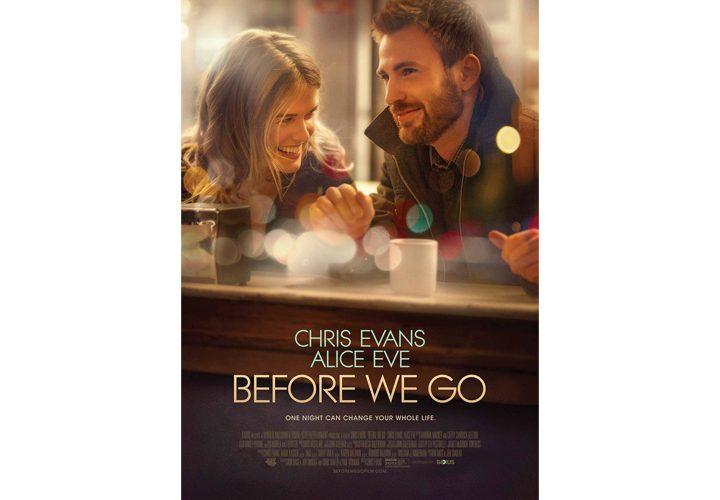 The “Before We Go” movie poster features Nick Vaughan (Chris Evans) and Brooke Dalton (Alice Eve) having a pleasant conversation about their misadventures. “Before We Go” was Chris Evans’ directorial debut and premiered at the Toronto International Film Festival on Sept. 12, 2014.

While some audiences may view the film as a clichéd boy-meets-girl romance, it is more about two people helping each other to be better versions of themselves rather than just a love story. The film poignantly shows love and compromise in a realistic way, making it worth seeing.

“Before We Go” features a dialogue-driven storytelling method that is typical of this genre. The film begins with Nick Vaughan (Chris Evans), a trumpet player, practicing in Grand Central Terminal at 1:30 a.m. He notices Brooke Dalton (Alice Eve), an art consultant closing a big deal in town, missing her late-night train. Although financially strapped himself, Nick offers to help her get home. 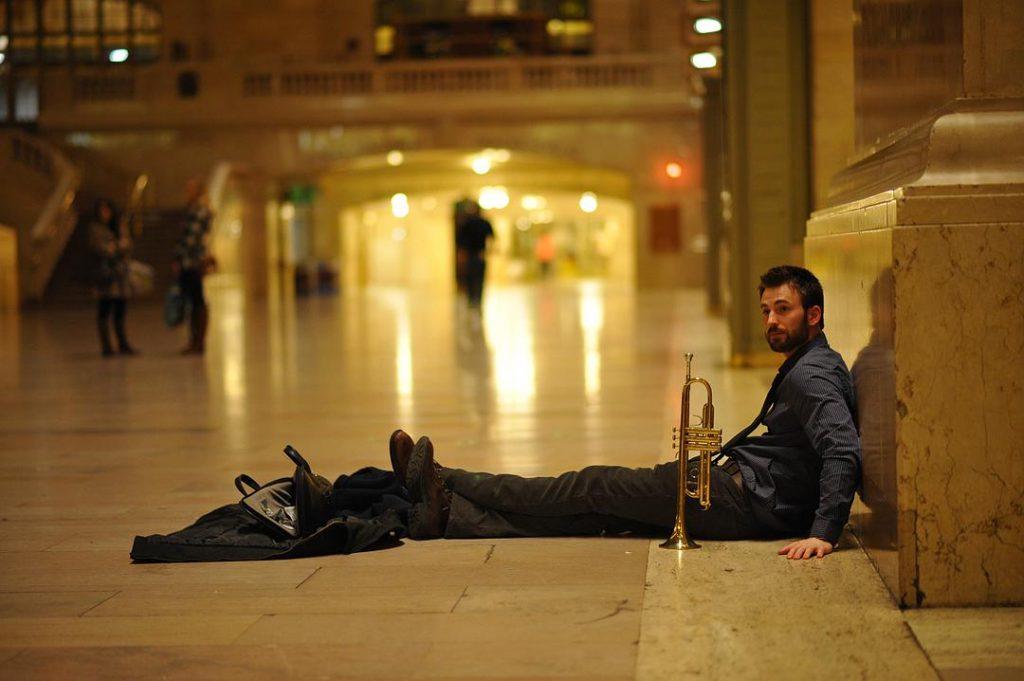 Nick plays the trumpet in Grand Central Terminal at 1:30 a.m. where he notices Brooke. This moment marked the start of their adventure in the city.

A series of misadventures follow, and the pair ends up with no money nor a plan. 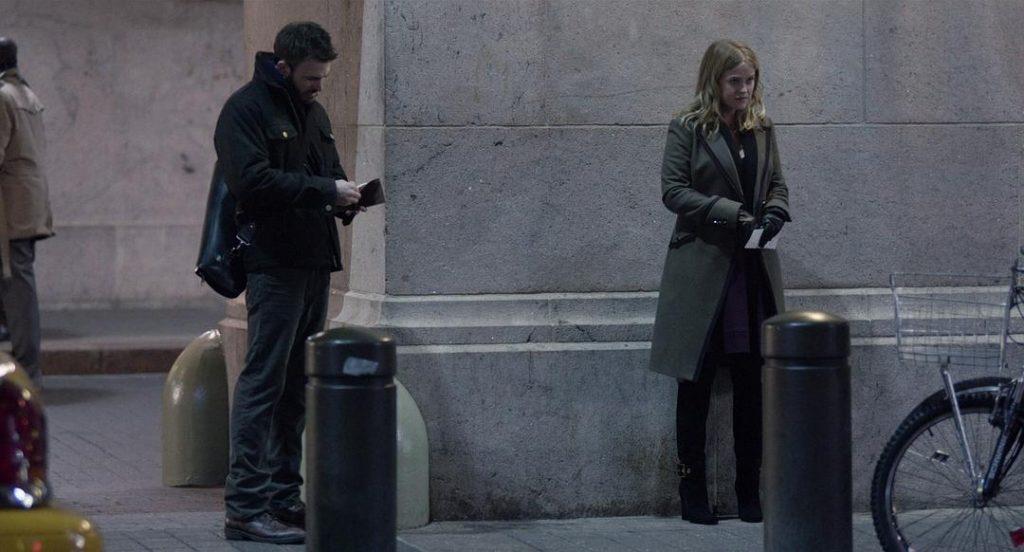 Nick tries to help Brooke get home after the station closed. They tried to come up with ways to raise enough money for a cab.

Secrets linger as the two traverse New York City. Nick is supposed to attend a wedding reception where his ex-girlfriend is present, and Brooke must be back in New Haven, Conn., before her husband gets home so she can get rid of an angry letter she wrote him and save their marriage. Both Nick and Brooke have suffered severely in their love lives and still carry huge emotional burdens. 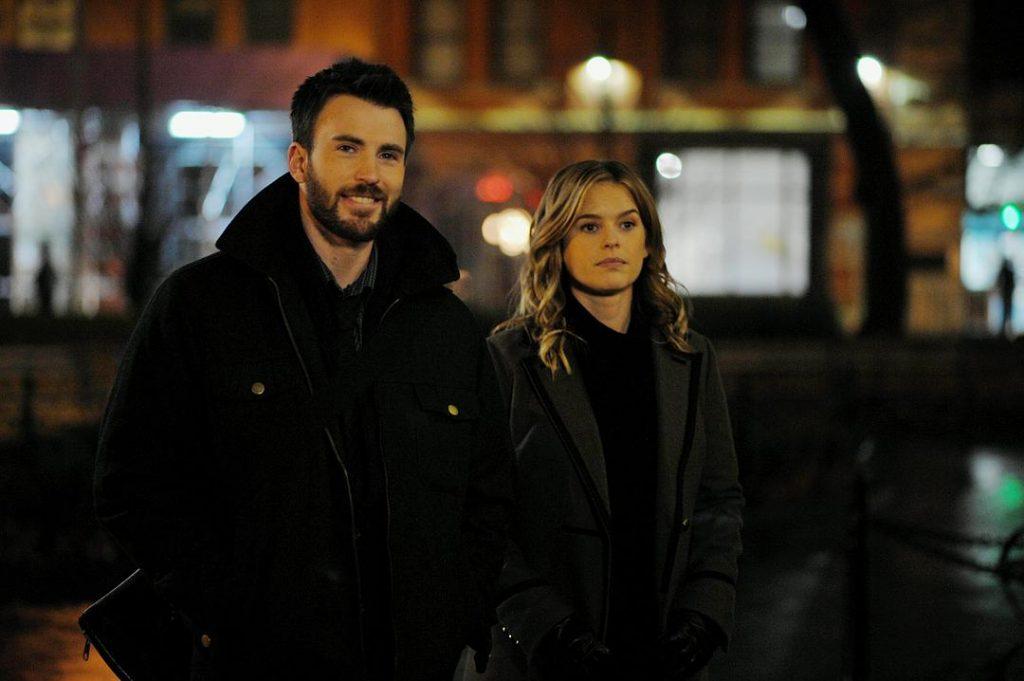 Nick and Brooke walk around the streets of New York City. They had an unbelievable adventure in the past couple of hours, which started when Nick offered to help Brooke get home.

By the time they share a tearful goodbye at the train station, they both decided to face their problems.

Time is a constant theme in “Before We Go.” Brooke has to get home before the next morning, and Nick hesitates about attending the wedding reception held at midnight. The sense of urgency shown in this film reveals the fast-paced life most adults face. For Nick and Brooke, the concern is no longer how to fall in love but how to stay true to love, which highlights a real problem in marriages.

Furthermore, in “Before We Go,” Nick hasn’t moved on since his breakup six years ago. Nick’s obsession with his ex-girlfriend indicates the cruel fact that time can torture people. In an adult world, heartbreaks and disappointments are inevitable, but learning to “be OK with not being OK” is important, just like Nick says in the film.

Choice is also brought up multiple times in the film. Brooke chooses a new life over her old job and Nick chooses to pursue his dream of being a musician. After realizing there will always be struggles in life and that they have a choice with who they want to endure these struggles with, Brooke and Nick decide not to run away from their problems.

In the film, Nick compliments Brooke for being brave and Brooke appreciates Nick for choosing to help her. They help each other realize what they want in their life during a couple of life-altering hours. By the end of the film, they find themselves facing more choices, but the fact they met and impacted another’s life proves to be a beautiful story about growth.

The storytelling is admirably paced throughout the entire film. The film soundtrack complements and adds feelings to what the main characters are going through. There is a variety of music genres as well, including indie pop (“The Alchemy Between Us“) and classic jazz (“My Funny Valentine“). The film does a very good job emphasizing the important moments through beautiful music. One of the most unforgettable songs is “Only Yesterday,” which creates a sad mood for the farewell at the end of the film. 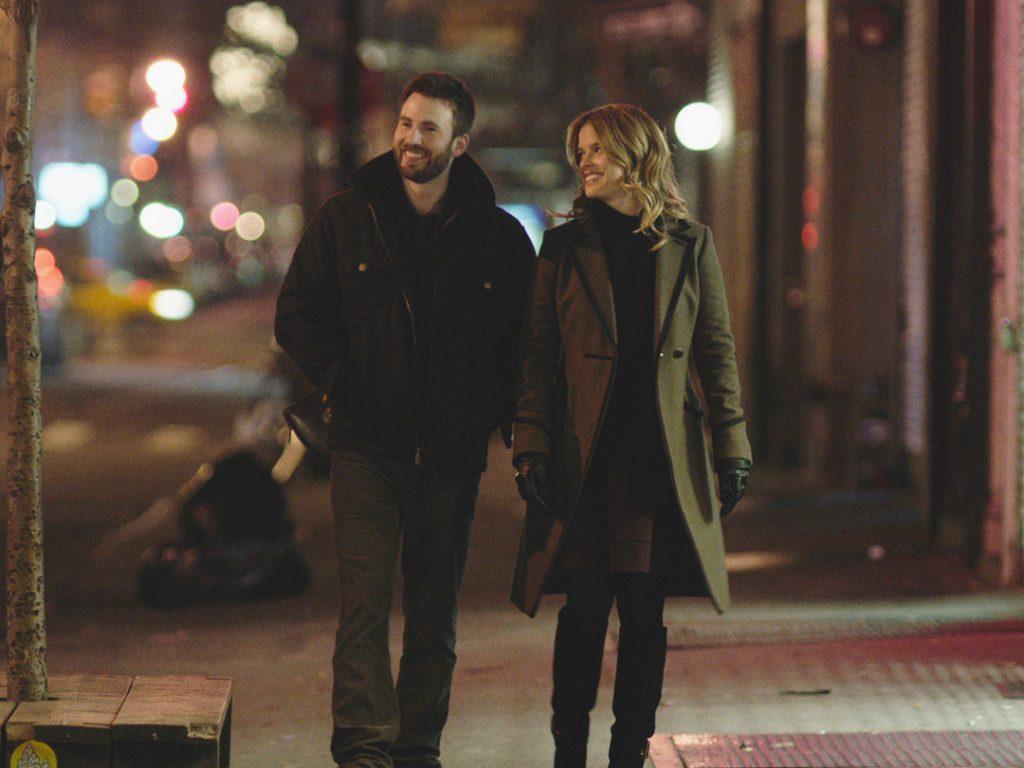 Nick and Brooke wander around the streets after Brooke called her friend to help her take care of the angry letter Brooke had written for her husband. For the first time in a while, Brooke looked genuinely happy.

“Before We Go” may have a familiar plot, but it has a fresh approach to reality. It is heartwarming, but should strike the audience as more than just a love story.

“Before We Go” is available on Amazon Prime Video and Tubi.

Students Check In After Texas Storm 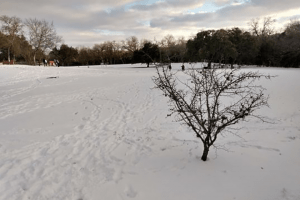 Students Check In After Texas Storm