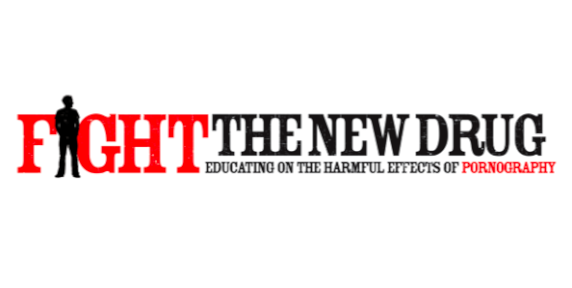 Pornography intruded my highly protected mind at the age of 12 when I moved to Los Angeles. Coming from a extremely conservative Christian family, sex was not a topic we really discussed, except to say that you are not supposed to have it until marriage.

One evening, some of my new friends decided to turn on dirty videos. They saw how uncomfortable it made me and laughed at how I blushed, calling me frigid and a prude. I was embarrassed at my inexperience, and even though I wanted to hide from what I was seeing, I watched it anyway to show them I was cool enough to handle it. The next day, I felt different somehow, but I brushed it off.

I figured out that learning about sexuality from pornography is like learning about love from romance movies. It’s not real. It’s a fantasy — a cheap substitution for what we’re all really looking for: intimacy. It took me years to rewire the way I thought about men, love and sex, but as time went on and I met incredible men who broke my stereotype of them, I began to heal.

After turning away from pornography, I realized I wanted to do more than stop participating in it. I wanted to fight it. I began to research a nonprofit started by four college students called Fight the New Drug. 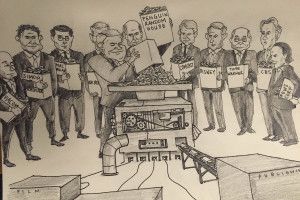 Art by Peau PorotesanoRegardless of a person’s generation, nearly everyone knows the “Jaws” theme song....
Copyright 2018 Pepperdine Graphic
Back to top