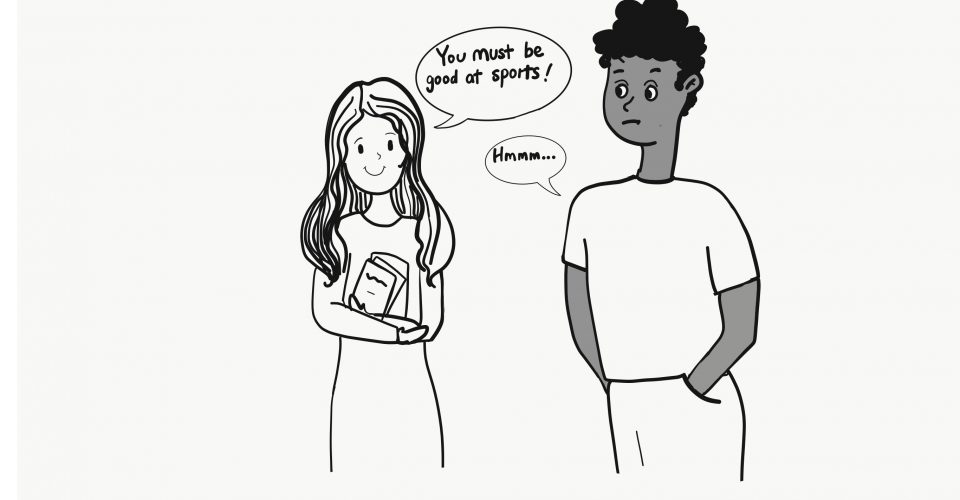 Fighting racism means more than just speaking out against its most obvious examples; it means taking responsibility for our own prejudices.

Following the events in Charlottesville, thousands of people have spoken out to condemn racism and the actions of neo-Nazis. White supremacists are the “real enemy,” according to Robert M. Sapolsky, who argued people must focus their attention on fighting them in his article “We saw evil in Charlottesville. Now liberals need to readjust their brains to stop it,” published Aug. 17, 2017 by the LA Times.

Obviously these members of the “alt-right” are the problem, and if we could just eliminate their extremist faction, racism would no longer plague our country, right? Wrong. The thing about systemic racism is that it is, after all, systemic. It penetrates our culture to a more thorough degree than any of us realize.

“Racism doesn’t always look like the KKK marching hoodless in broad daylight,” according to Lara Witt’s article “White Liberals Still Don’t Understand White Supremacy,” published Aug 16, 2017 by Harper’s Bazaar. It looks like everyday people who fail to recognize their own complicity in the system.

The truth is, we are all a little bit racist. White people are the beneficiaries of the system, but minorities and people of color fall into the same habit of stereotyping just as easily as anyone else.

But with such limited knowledge about another person, one should only be able to make limited judgments about them. Yet this is rarely the case as our society and culture have programmed us with certain prepackaged stereotypes that can apply to large groups of people to fill in the gaps for us. See a person who is Black? They’re probably good at sports. See a person who is Asian? You can bet they’re good at math. See a White girl in Uggs and yoga pants? You better believe she likes pumpkin spice lattes!

None of these stereotypes are necessarily negative, but they show how common these assumptions are and how often people make them. These seemingly harmless stereotypes are the most dangerous of all because they pass by under the radar. They get people into the habit of relying on weak inductive reasoning, which shows that something might be true, instead of deductive reasoning, which shows that something has to be true.

For instance, one can conclude deductively that someone is good at math by observing their test scores or watching them solve a problem. One can make that conclusion based on evidence pertaining to that specific individual. But to look at a person who is Asian and conclude that they are good at math because lots of people who are Asian are good at math is to make an inductive argument, and a weak one because the correlation of being of Asian descent to being good at math is not that strong, nor that well documented.

Society has become so reliant on this inductive form of reasoning that when it comes to stereotypes which are negative people are more likely to believe them than the evidence presented to them — especially when that evidence is so minimal.

People must become aware of their own tendencies to judge others without basis and how this makes them complicit in the same system the neo-Nazis advocate. The path to eliminating racism in our country starts not with other people but within ourselves. 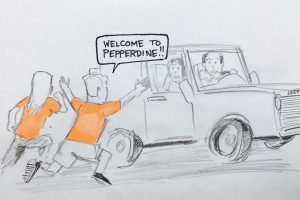