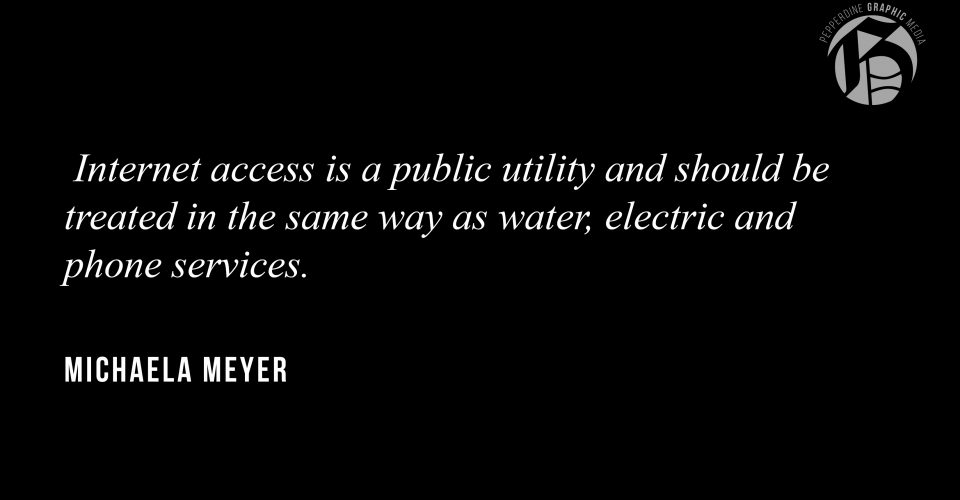 The Federal Communications Commission voted on Dec. 14, 2017 to repeal the net neutrality rules which were put in place in 2015 to keep broadband providers like Comcast and AT&T from blocking or charging extra for certain websites and content. But the battle for open internet isn’t over yet.

Internet access is a public utility and should be treated in the same way as water, electric and phone services. The repeal of Net Neutrality would make it possible for internet providers to introduce a tiered pricing system, leaving smaller websites who can’t afford it to suffer through sluggish broadband speeds, damaging their businesses. Big companies who can afford it would have to pay extra just to keep the same service they had before.

“Internet service providers, many of which are also media companies, could create faster lanes of delivery for their own sites, which would make it harder for the content of their rivals to show up in front of consumers,” wrote Cecelia Kang in her article “What’s next after the repeal of net neutrality,” published Dec. 15 by The New York Times.

Since these net neutrality rules weren’t introduced until 2015, and the internet was not a capitalist hellscape before then, it’s easy to think that their removal will have little effect on the state of the net. It’s true that just because broadband providers can now employ tiered pricing systems doesn’t necessarily mean they will, at least not at first.

But pre-2015 broadband companies were already making moves toward this kind of cable-like pricing system. “In the past, some providers have even blocked sites, as when AT&T prevented Apple’s FaceTime service from working for some customers of its wireless service in 2012,” wrote Kang. Net neutrality laws are preventative, meant to keep the internet from changing for the worse. Anyone who likes the way the internet is now should be in support of net neutrality.

Part of the incentive of repealing net neutrality is the idea that it would create more competition in the broadband service market. But the market is already dominated by a few large companies who are the only ones likely to benefit.

“It is hardly a secret that American telecommunications markets are monopolized by a very few large corporations, and that the current F.C.C. chairman, Ajit Pai, worked for one of those large firms, Verizon. The end of net neutrality will allow Mr. Pai’s former employer to extract higher profits without returning better service to the American people,” wrote Barrett McCormick in a letter to the editor published Dec. 15 by The New York Times.

The F.C.C.’s decision must be overturned, and many organizations are working to do just that. Lawsuits have been filed against the F.C.C. by the Open Technology Institute, Free Press, Public Knowledge, Mozilla, and a coalition of 21 state attorney generals, according to Cecelia Kang’s article “Flurry of lawsuits filed to fight repeal of net neutrality,” published Jan. 16, 2018 by The New York Times.

Those who want to join in the fight and add their support for net neutrality can write to their congresspeople and ask them to use the Congressional Review Act to reverse the F.C.C.’s decision. Websites such as battleforthenet.com, Free Press’ savetheinternet.com, and the ACLU’s website all make this process incredibly easy. 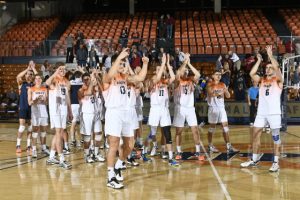 Photos courtesy of Pepperdine Athletics The No. 12 Pepperdine Men’s Volleyball team came out on top in a hard, but well-fought...
Copyright 2013 Jupiter Premium Magazine Theme
Back to top