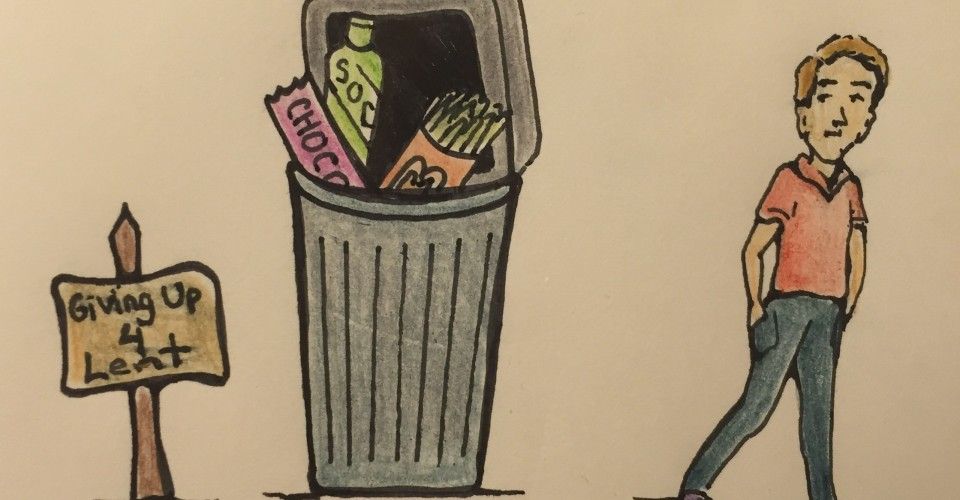 Binge-watching series and television shows seems like the norm for college students as they bide their time between classes, relax around apartments and residence halls or even on the weekends as they try to forget that they have a test Monday morning at 8 a.m. In fact, binge-watching asserts the notion that the desire for instant gratification consumes most people, as they can get anything at their fingertips whenever they choose to, whether it’s getting food, buying clothes online or even getting information from the Web. However, with so much at arm’s reach, maybe it is time to fast.

Most notably, the most widespread time of fasting is during Lent. Lent is a set of “practices of self-denial, like fasting, meant to orient [individuals’] hearts and minds to the sufferings of Christ, who spent 40 days in the desert fasting and enduring temptations from Satan,” as outlined by ChristianityToday.com. While Lent is a religious event, who says one can’t fast for self-improvement and one’s own happiness every once in awhile?

In fact, in a research study done by Jordi Quoidbach and Elizabeth Dunn, they discovered “that temporarily giving up something pleasurable may be good for our happiness,” according to Josh Marsh and Robb Willer’s article published March 21, 2013 by UC Berkeley’s Greater Good Science Center, “Why Lent Makes People Happy (and Netflix Doesn’t).”

Furthermore, Marsh and Willer surmise from Dunn and Quoidbach’s research that “people tend to get used to sources of joy and pleasure very quickly, soon taking them for granted. And when you have more of something pleasurable, it becomes easier to take it for granted, and harder to savor it. The result is a psychic numbing to the good things in life.” Which goes beyond fasting for religious reasons and encompasses fasting for everyday well-being and satisfaction.

This year, I gave quite a few things up for Lent. I gave up Snapchat, Instagram, Spotify and Facebook on my phone. In addition to social media, I gave up Netflix, online shopping and unnecessary spending. I know that I have set lofty goals for myself and that I have set the bar high, but someone once told me the purpose of Lent is to get closer to God, especially as you encounter temptation and are constantly reminded about why you are doing this, because of Him.

In the weeks that I’ve given up social media and such, I have learned that I have used my phone as a distraction from the world and to pretend like I’m busier than I am. I have also found some sort of happiness in the fact that I don’t need to check alerts, updates and comments every day, but instead I have invested the time that I used to waste on social media, by calling home and talking to my parents more often. While I’m sure I will come to appreciate all the things that I’ve given up by the end of Lent’s 40-day cycle, I believe that the true happiness comes from realizing all the possibilities that are out there when you take a look around. 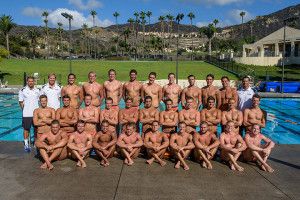 Photo Courtesy of Pepperdine AthleticsThe men’s water polo team lost 9 of their last 10 games in 2015, including the final...
Copyright 2018 Pepperdine Graphic
Back to top