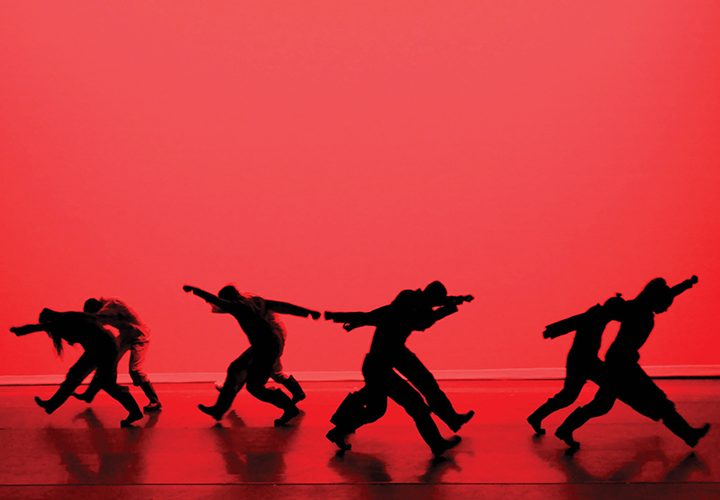 The Malibu community, including Pepperdine students, faculty and staff, came together at Smothers Theatre Wednesday, Jan. 6 from 8 to 10 p.m. to watch “Open,” a dance ensemble by Ezralow Dance. Dancers were accompanied by a digitized stage and black panels to complement the dance.

Ezralow Dance is a movement-based ensemble known internationally for “explosive physicality,” “originative thought,” and “playful humor,” according to its website. The scenes in “Open” are set to a score of classical music. Daniel Ezralow, founding artistic director, said he chose to choreograph to familiar classical pieces like “Für Elise” and “Moonlight Sonata” composed by Beethoven, as he “wanted the familiarity to the music to act like an old friend who welcomes you into a new place to explore, play, rediscover and reinvent.” 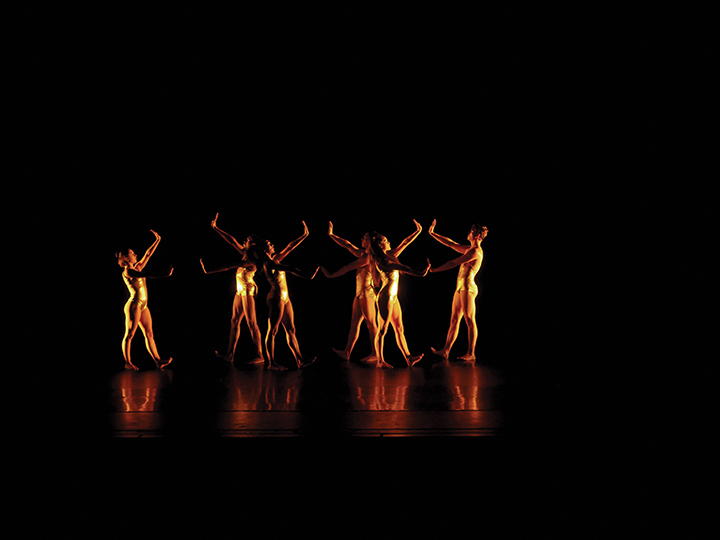 “I was pretty astounded by the idea of taking classical music that’s usually used very differently and just inventing new ideas,” Ezralow said. “And I just felt like I could be playful.”

“I think the idea to make ‘Open’ was to really uplift people,” Ezralow said. “When you watch dance it transmits and you feel like the dancer. And that’s a beautiful thing.”

The performance featured 14 dance pieces, each exploring different themes such as the intensity of the city versus the calm of nature, our ecology, and the playfulness of color, Ezralow said. 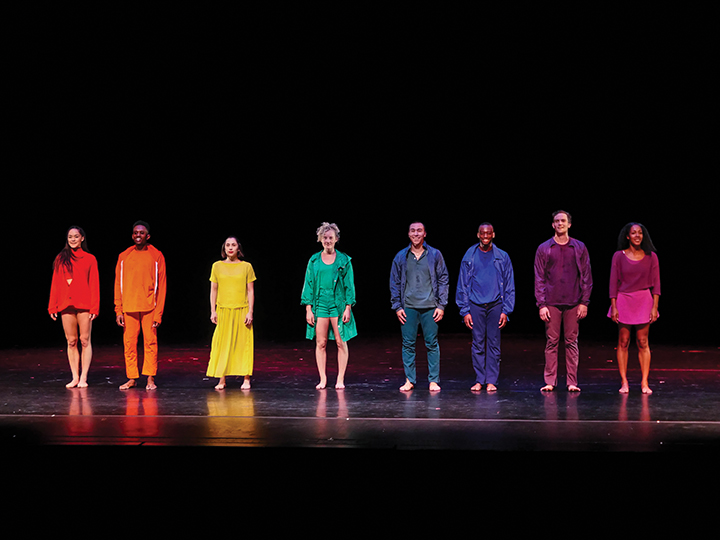 “‘Open’ is meant to be a duet with you,” Ezralow said, according to the Ezralow Dance 2017 press kit. “My intention is to uplift and inspire smiles through the language of contemporary movement and classical music combined.”

Ezralow said he used moving black panels to give more breadth to the show.

“If you go behind anything you can transform yourself,” Ezralow said. “You’ll love it. Even if you don’t know dance at all.” 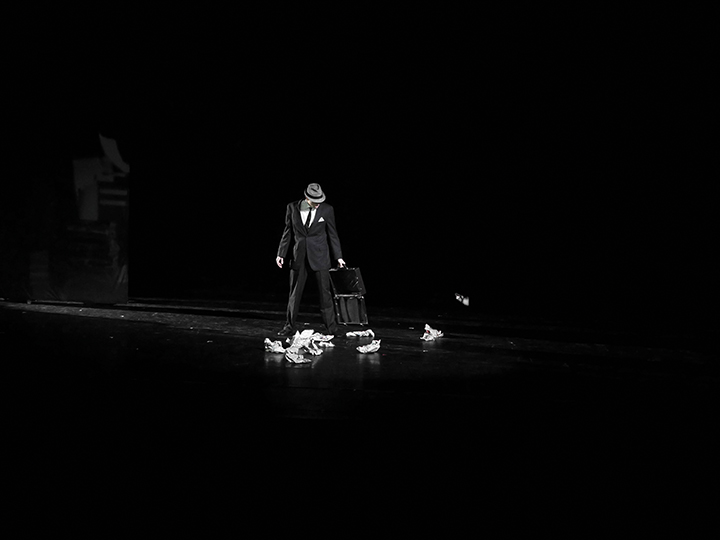 Cynthia Watson from Santa Monica, who knows Ezralow personally, said she was impressed with the nice flow of the show.

“I thought it was really amazing how each dance kind of moved into the next one,” Watson said. “And I liked the music too.”

Pepperdine Alumnus Clayton Snyder said he thought the show was “an absolute marvel.”

“I can’t communicate everything that this show is with words,” Snyder said. “I’d watch [it] over and over and over again. The entire team is just a pool of talent and ability that goes beyond me.”

Dancer Raymond Ejiofor, who performed in the show, agreed.

“I think all audiences can benefit from the show,” Ejiofor said. “Whether that’s to create or support the arts or just to enjoy.” 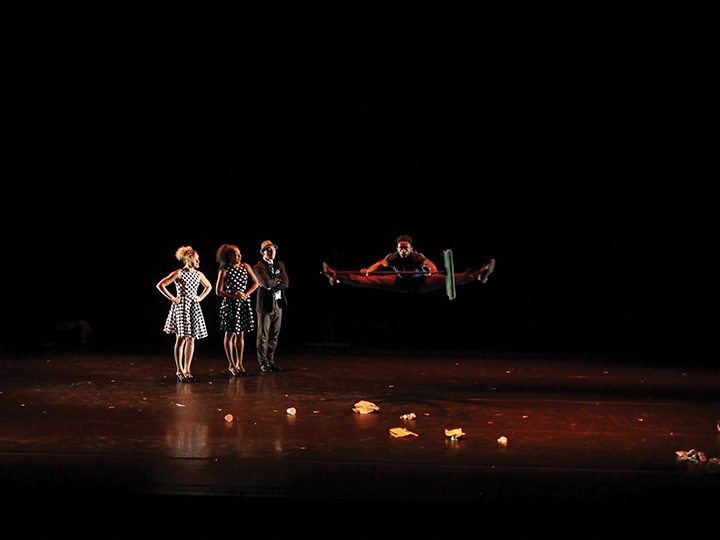 Freshman English major Rachel Hogan said she enjoyed seeing all the different types of dance and would recommend the show to other Pepperdine students.

“It was kind of like a different take on the different classical music that you hear all the time, and also, I really liked the graphics,” Hogan said. “I just think it’s cool to see different forms of art. Just kind of open yourself up to new experiences.”

Ezralow said he wants people to experience “Open,” and he will take the show wherever he is invited.

“I want people to open their hearts,” Ezralow said. “To come with very little expectations and try to open up.” 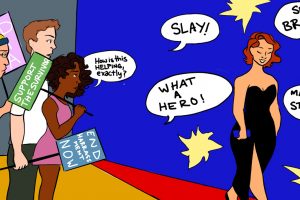 Art by Madeline DuvallNearly all of the attendees at the recent 75th Annual Golden Globes wore black on the red carpet and caused...
Copyright 2018 Pepperdine Graphic
Back to top