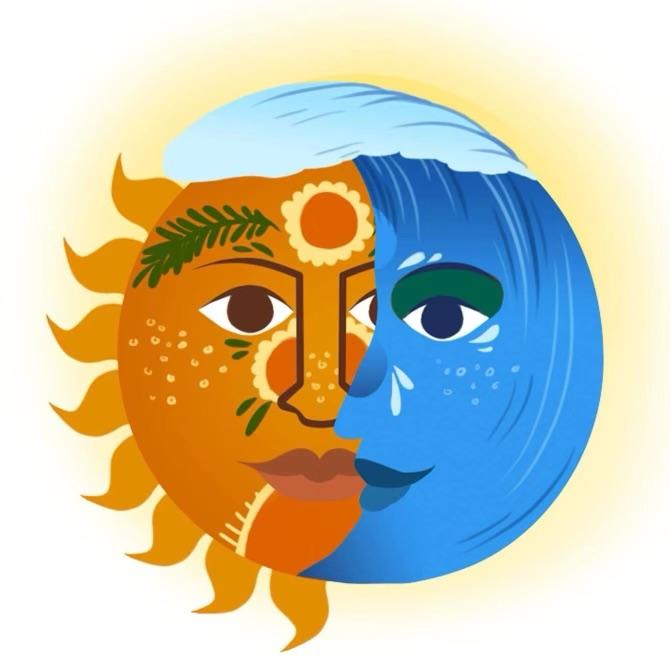 When my family first arrived at the Memphis International Airport from Panamá on December 18th, 2004, I had no idea what awaited us in South Carolina. Having lived in Panamá for the first five years of my life, I had grown up envisioning the U.S. as the promised land, with skyscrapers and Disney amusement parks. Little did I know the calamities that I would endure growing up in the South. During my family’s first year in the U.S., my mother, a professional lawyer in Panamá, could not practice law or work in the United States, because our family visa only allowed the breadwinner of the house, my father, to work. Consequently, my mom on many occasions had to work under the table jobs as a waitress, peach picker, and in factories to sustain our family economically. In kindergarten class, I would hold my pee and even go thirsty throughout the day because a majority of the kids in class only spoke English. The worst news of all came when we learned that my premature little sister, Alexandria, had passed away in my mother’s womb, due to the doctor’s negligence and inadequate healthcare.

Years later, when I would visit my extended family in Panamá during the summer break, I was shocked to see how much I had changed. Although in the U.S. I had the option of hot or cold water when showering, I did not have that luxury in Panamá. Consequently, I dreaded ice-cold showers at my tia’s house. I also felt out of place when my cousins criticized my accent and the feminine way I spoke Spanish. Even more difficult was realizing how cold the relationship with my grandparents had turned because of time and distance.

For a long time, I detested being a first-generation Panamanian-American. Anytime anything unfortunate would happen in my life, I would condemn the place I was living in and swear that if I had only been raised completely American or completely Panamanian none of this would be happening to me. I would think, if only my parents had been born Americans, my youngest sister would have never passed away. If only my family would have stayed in Panamá, I would be the strong, stoic, stereotypical Latino man my extended family wanted me to be. Fortunately, through reading biographies of people like me who had dual identities, like Pauli Murray, I slowly began to shift my perspective.

Today, I am thankful for the unique perspective growing up in two cultures has given me. Having my mom work without a “green card” allowed me to empathize and stand in solidarity with undocumented immigrants. Having struggled to ask for help in English inspired me to learn more languages, like French, to never miss an opportunity to help someone out or to make friends. Almost every week now I call my grandma and sometimes prank her by saying “Salut” and other phrases like that en français to show her how far I have come in my language speaking abilities. Lastly, seeing my mom practice immigration law and help LGBTQ+ asylum seekers and DACA recipients today is a source of inspiration for me as I consider graduate school.

I now know that in order for me to know where I am going, I have to embrace all of the experiences that have molded my identity. So here it is: I am a born Panamanian that grew up in the South and is now a senior in college in Los Angeles. I like to watch movies in Spanish and have never attended an American football game. I have a sister I never got to meet but who taught me to take advantage of each opportunity life has to offer. Honoring my baby sister’s short life has taught me to live life to the fullest and remember that at the end of the day, I create my own promised land.