Equality is not exclusive 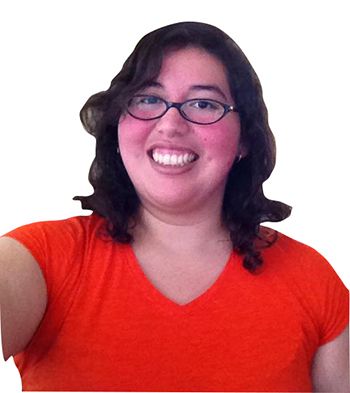 There are different communities growing in this world. There is the LGBT community, the black community, the Latino community and, of course, the feminist community. Each has its own, individual concerns. To generalize with abandon and ignore the nuanced perspectives of these individual communities for the sake of this article, these concerns are roughly as follows: marriage equality, institutionalized racism, immigration reform and sexism.

All of these issues are equally important for advancing our society. In the fight for equality, social justice and abolishment of institutionalized oppression, these groups must band together to have an impact and see real changes. The coming together of different theories and praxis is referred to as intersectionality.

Intersectionality is a term first coined in 1989 by Kimberle Crenshaw, a current professor at UCLA and Columbia’s law schools who specializes in race and gender issues. This term has since become widely used in many circles, especially that of black feminism. Feminism is a monolith. It’s a concept that has many ideas ascribed to it, variations of which have since been created to catch specific trains of thought. Black feminism was created when the original practice of feminism failed black women, as sexism was regarded as a greater evil than racism. White feminists fail to recognize how women of color experience a different sort of sexism — a murkier one instilled with racial tones that cannot be ignored.

The statistics on wage gaps in America show the importance of intersectionality. It is estimated that women are paid 70 cents to a man’s dollar. Many details are missing in that statement. According to the Bureau of Labor Statistics, in 2010, a white woman made about 80 cents to a white man’s dollar. Black men make 75 cents and Hispanic men make 66 cents, leaving black women with 70 cents and Hispanic women with 60 cents to a white man’s dollar. So, once we consider racism in a seemingly sexist dilemma, we see that white women are actually faring quite well, earning more than men of color, a fact many white feminists fail to recognize.

Writer Tina Vasquez notes in her article, “Immigration is a Feminist Issue,” that, again, feminism is failing its WoC sisters by not prioritizing immigration reform, despite the fact that it affects many women. In fact, the group affectionately referred to as the Dream 9 made a lot of news last year with their defiant act of leaving America, the only home they’ve known, for refusing to allow them higher education on grounds of their undocumented status.

This was a group mainly led by young women, and yet, still nothing.

If you claim to be anti-racist, you must be a feminist, since your sisters of color experience racism clouded by sexism. It is impossible to help one group of women and actively forsake another. To be for equality means to examine the many, many levels oppression takes in our daily lives and to fight all those levels with equal force and vigor. 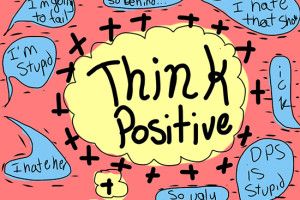 Art by Brooke Muschott Last year I tried to give up second dessert for Lent. I am ashamed to admit that it was not even...
Copyright 2018 Pepperdine Graphic
Back to top